Criminals Kidnapped a Man to Steal $523,000 Worth of Cryptocurrency In Kaliningrad, Russia, criminals kidnapped a man in broad daylight to get their hands on his cryptocurrency holdings. In the process, they beated something like $523,000 in cryptocurrency out of him. Literally.

As the victim shared on his Twitter account, it all happened on September 27. Criminals dragged him out of his car, blindfolded him, and then held him in an unknown location for about 24 hours. They used force to make the man unlock his iPhone and give them the authentication codes from his Binance account.

After transferring all the funds to their wallets, the criminals took the victim to the forest and abandoned him there. They tried to suffocate him, thinking he was dead. With luck, the man survived and made it to the nearest village where he received first aid and contacted the police. The case is currently under investigation. 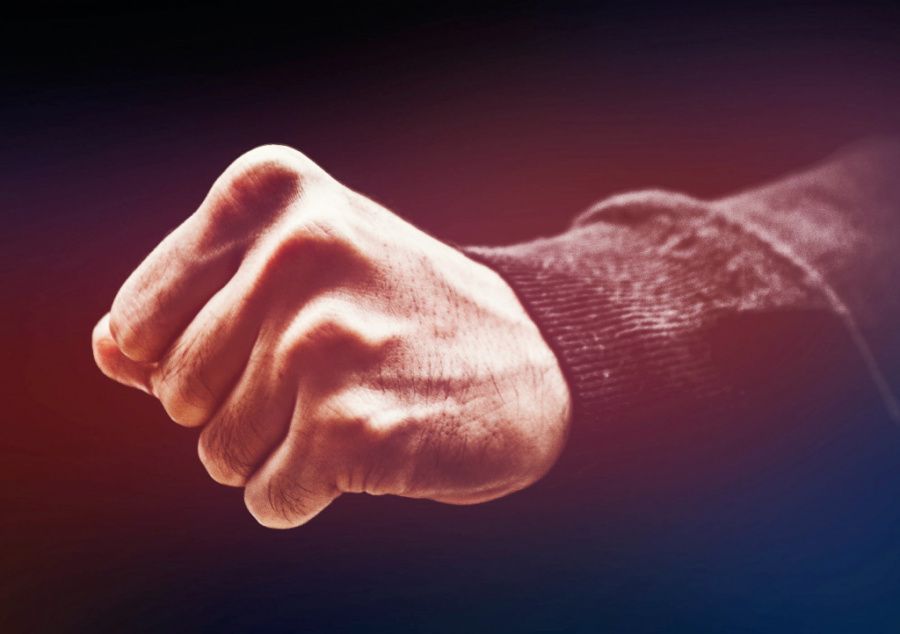 Such cases show the dark side of the growing interest in cryptocurrencies. In addition to ordinary people, criminals are also becoming more sensitive to the potential of digital assets. As a result, it's not just hackers who are able to use cyberattacks to access the assets of others. Common burglars and bandits are using their own means to enrich themselves at the expense of ordinary people's digital wallets.

Cases of robbers targeting cryptocurrencies instead of cash and jewellery are becoming less uncommon. Back in the spring of 2021, private keys to cryptocurrency cold storage were stolen during an armed robbery at a home in the Western Canadian province of Alberta, according to CoinIdol, a world blockchain news outlet. 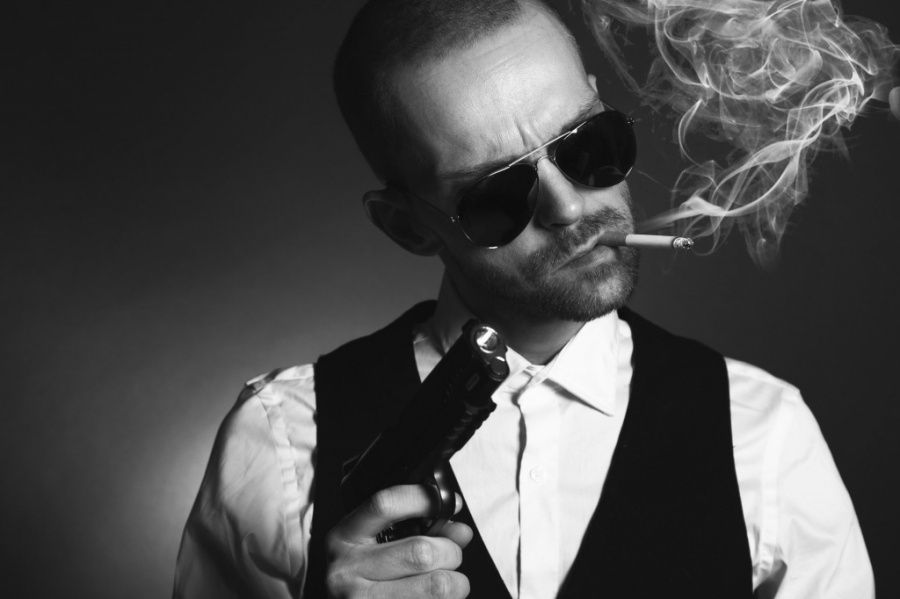 The first documented digital asset heist was in the UK in 2019. Back then, criminals tortured a bitcoin trader to get the private keys to his cryptocurrency wallets. Eventually, the man gave up to save his life and lost almost all of his holdings.

Cases like this show that robbers are getting more sophisticated. To steal private keys and cold storages, they need to know what to look for. They also need to know how to use them to get money. The trend could be very disturbing. While hackers do steal money using cyber tools, at least they do not threaten people's lives and health.

Common robbers and bandits are less humanistic. Ultimately, their increased awareness of cryptocurrencies could cost other people their health and their lives. In fact, in the case of this man in Russia, it almost did.