Cybersecurity in Time of Coronavirus: Threats and Trends 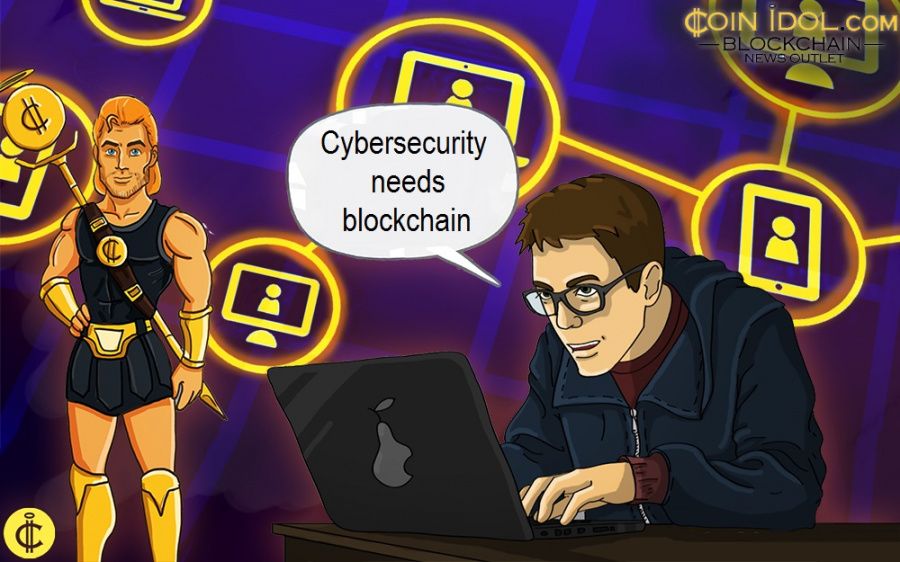 Protecting gadgets, networks and information from clever hackers has been a critical issue since the very appearance of digital technologies. Now, when the pandemic of COVID-19 forced entire countries to isolate themselves, the industry became even more vulnerable, thus showing the need for new solutions.

Coronavirus affected all spheres of human lives having imposed lasting changes people were not ready for. Thus, as governments decided to put countries on a lockdown, and most enterprises were forced to stop operating from the offices, all possible processes were switched to online. In its turn, it required new tools to arrange a proper workflow on a remote basis, at the same time making most corporate systems vulnerable to various kinds of attacks.

Almost every large company has its own corporate system based on corporate servers. Preciously, when people were working from offices, it was much easier to control and ensure security of working space. Employees used corporate devices, and staff IT specialists controlled the quality of the software used, making sure that no third party was able to access the company’s servers.

When the pandemic locked people at their homes, most companies had to switch to remote working. Therefore, employees started using their personal devices and unprotected Internet connection. Now, IT specialists are unable to control the security of all devices entering the corporate system. Besides, often they have to purposefully weaken security measures to aloof third-party devices access the system in the first place.

All this has made them highly vulnerable for attackers and fraudsters wishing to take advantage of the situation. The available hardware appeared to be exposed to attacks, causing sensitive data being leaked into the hands of bad players. Naturally, such a friendly environment could not lead to anything but flourishing of cybercriminal activity.

2020 has seen a significant surge in cybercriminal activity compared to previous years, with most attacks targeting sensitive data of businesses. Cases of ransomware also increased, mostly targeting the vulnerable healthcare industry. However, other industries suffered as well.

Thus, coinidol.com, a world blockchain news outlet, reported about 129 million car owners from Russia had their personal data sold on the darknet. The information was allegedly stolen from the General Administration for Traffic Safety and is considered to be the largest stolen database in the country’s history.

A short time before, a popular blogging platform Ghost also suffered from hackers’ activity. Attackers implanted a mining malware within their underlying infrastructure Salt, which caused a massive malfunction of the entire system. Fortunately, the malware was detected and eliminated fast enough. However, this case revealed the general vulnerability of the network that is to be fixed.

Misinformation is a hacker’s best friend

These were only several cases of numerous crimes having taken place since the pandemic began. Besides vulnerabilities of existing systems and networks, hackers take advantage of human vulnerability.

Since the start of the pandemic, all news outlets and channels became overflooded with information about COVID-19. It seems the world was not interested in any news except those concerning the disease. Among the overall panic and chaos, there was a lot of misinformation aimed at further increasing panic and chaos.

The thing is that negative sentiment makes people psychologically weaker. Being in a constant state of stress and panic, human beings become easy victims for fraudsters and criminals as they lack the ability to read the room. This very weakness was used by scammers to trick trustful citizens out of their money.

In fact, there has been an entire series of fraudulent schemes speculating on the topic of coronavirus. As people show increased interest in anything related to enhancing their safety and fighting the disease, scammers offer fake cures, vaccines, protective equipment, lists of infected people in the neighbourhood etc.

Most of such offers contain phishing programs aimed at stealing personal information or ransomware demanding money for getting files from personal PCs back. Scammers often disguise themselves as reputable organizations like the WHO, so people need to be very cautious to tell someone is trying to rob them.

Joining forces for a war

Such an alarming worldwide situation united law enforcement agencies, cybersecurity specialists and other influencers to combat the growing criminal activity. There have even been volunteer associations, such as the COVID-19 Cyber Threat Intelligence League and the Cyber Volunteers 19, established to track and catch scammers as well as provide cyber assistance to those in need.  First of all, they targeted protection of the healthcare industry as it has become the core of fighting the pandemic.

Big tech giants such as Google and Apple are also on the alert to protect their users. Having faced numerous attacks themselves, they have now enhanced their security measures to prevent their users from falling victims to hackers and scammers. Most of their efforts now have been forwarded to blocking malicious advertisements and phishing emails as well as combating ransomware.

Meanwhile, law enforcement agencies have also braced up to combat the growing threat of cybercrime, with some of their efforts being quite fruitful. For instance, the Ukrainian Security Service finally arrested a hacker having stolen about 773 million email addresses and 21 million unique passwords.

While volunteers join forces with businesses and governments to fight the consequences, it is well-known that the only way to effectively combat a disease is to eliminate its source. Therefore, the efforts must be targeted at suspending existing vulnerabilities allowing fraudsters and hackers to flourish.

The world seems to change once and for good, and all of us have to get used to living in a new reality. And this new reality requires us to adopt new solutions in order to succeed and move one.

One such solution is seen in adopting blockchain technology. Keeping all company’s information on a single server or within a network of servers always causes vulnerability. If a server is hacked, the entire database is affected. While blockchain allows for avoiding it as it is a distributed ledger that never keeps all information at a single place. Instead, it uses an entire network of independent nodes to distribute and store data. Even if one node is hacked, all the other ones remain unaffected, thus keeping most of your data protected.

Besides, blockchain can facilitate identification and authentication processes, while keeping users’ personal data secure. When a user records one’s data on a blockchain, they become immutable and accessible to only the user oneself. No one else can access it without the owner’s permission. Within existing databases such an approach is simply impossible as they are centralized, meaning that there is always someone else holding access to your data.

Among other innovative technologies explored to battle cybercrime is Artificial Intelligence and Machine Learning. Both technologies allow for improving analytics to prevent attacks and crimes. Besides, solutions based on Artificial Intelligence and Machine Learning can be used for automation of security systems, meaning that AI might be able to detect and prevent threats without human assistance. 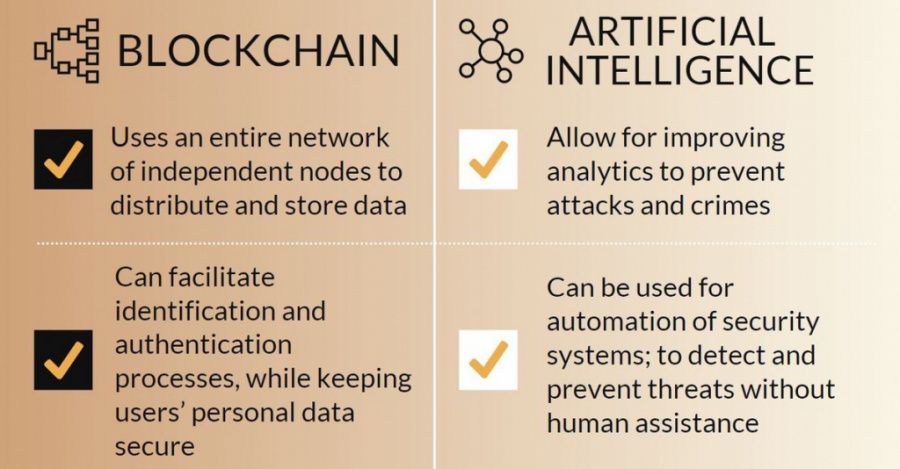 As of now, IBM is offering an AI and ML based solution called QRadar Advisor that has already been applied for various use cases like during Wimbledon Tournament. Interpol is also exploring the potential of this technology for enhancing analytics and tracking cyber activity in the darknet. The law enforcement agency concluded a partnership with a South Korean startup to develop a new analytics engine and database.

COVID-19 has triggered many changes worldwide, and it seems most of these changes will last long after the pandemic ends. As people must adhere to the number of restrictions in order to protect themselves, including social distancing and minimizing physical contacts, they seek for new ways of fulfilling themselves in the digital world.

In the nearest future (maybe, within the next couple of years), we will probably see a great number of new solutions allowing people to safely work, socialize or even live online. Blockchain technology might very well become the basis for many of such solutions as it meets the community’s growing need for security, transparency and traceability.

And then, who knows, maybe one day we will find out that the Ready Player One movie is not such a fantasy after all.