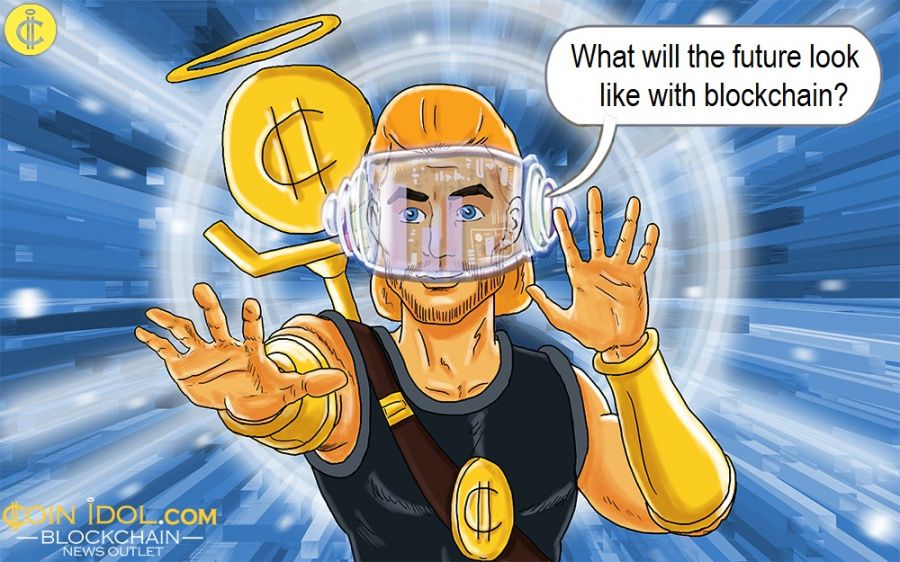 The first Cryptocurrency, Bitcoin, was introduced about a decade ago alongside blockchain technology. Both innovations have the disruptive potential for the digitization of many industries in the future within the coming decade.

Decentralization as a general rule

Bitcoin and blockchain have remained as the most vital inventions since the invention of the internet. The bitcoin blockchain came along with decentralized technology which made it possible for data to be stored by individual nodes in a network. The rule of decentralization has achieved useful applications beyond blockchain and bitcoin.

With the development of Robotics and Artificial Intelligence, the world is about to achieve an efficient robot-controlled society. This technology applies to every aspect of our lives right from food production, healthcare, manufacturing, and other related works. Yet for all this to blend into a single system there must be coherent development in connectivity technologies.

Futurists believe that companies would be able to reduce labor costs and use more efficient machines using this technology. Nonetheless one of the most vital importance of IoT is the ability to keep transactions transparent. This enables all parties to a transaction to get real-time information about the transaction processes.

The cryptocurrency and tokenized economy

Government entities such as compulsory saving schemes can leverage cryptocurrency tokens to represent the funds stored in the organization. This would enable users real-time access to their funds and provide easily controlled manageable investment options to the owners of the funds.

Cryptocurrency tokens can replace existing payment platforms such as PayPal, and Google money. Given the fact that cryptocurrency transactions are far less cheap and propagate faster than these other payment processors. The introduction and development of cryptocurrency Automated Teller Machines throw more light.

Blockchain in governance and elections

Meanwhile, most global governments are riddled with rampant corruption and embezzlement, blockchain can put an end to this. The blockchain system ensures transparency and equitable distribution of public resources. Monitoring government-sponsored programs become easy when they are relayed on-chain.

Another national horror in many countries is election mult practices. Blockchain can be used to develop a secure robust election platform. There is a successful test for blockchain application in national voting and results indicate a better outcome. More importantly, blockchain detects and cancels repetitive votes.

Nevertheless, the technology still faces the problem of cybersecurity. There are rampant cases of hacks into the blockchain system normally from inside the organization. This, however, can be tamed if the technology is redefined, especially in the context of access and security.