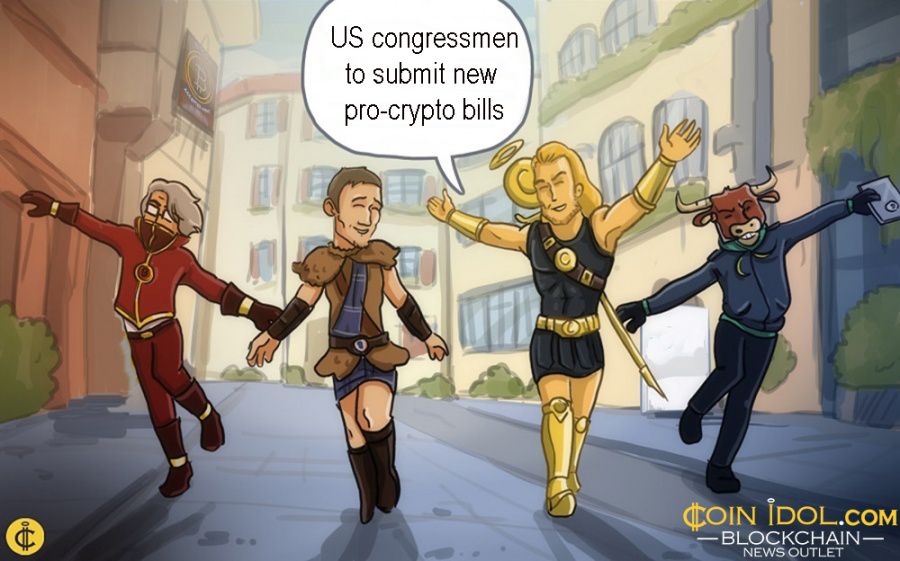 The Token Taxonomy Act (TTA) is currently regarded as the heftiest pro-crypto bill of all the bills that have hitherto been debated. This is due to the fact that the bill will once again provide US citizens with the exemption to maximumly engage in digital currency markets by giving cryptos legal classifications.

The TTA was officially introduced on Thursday, December 20, 2018, by Congressmen, Warren Davidson (Republican) and Darren Soto (Democrat) to give light-touch regulatory certainty for the distributed ledger technology (DLT) and cryptocurrency industry. Considering the lack of DLT knowledge and guidance, TTA serves as a significant step forward towards offering the highly desired regulatory limpidity.

With its primary focus on digital currencies, the act would free these cryptocurrencies from the definition of a security for the purposes of both the Securities Act of 1933 & the Securities Exchange Act of 1934. In addition, the TTA makes many tax law changes and launches an elision for particular crypto transactions. This Act is anticipated to be legally introduced on Thursday, February 14, a couple of days from now and start the process of becoming law.

Today, US cryptos are classified as ‘securities,’ consequently, oversight of them goes to the US SEC, hence the aforementioned TTA takes them on straight and omits the US SEC oversight plus the security designation.

Davidson said that the bill elucidates a 1946 court case which the US SEC was using to ascertain what a security is, making it more clear that digital currencies are not a security. Davidson also added:

“This bill gives the certainty American markets need to compete with Singapore, Switzerland, and others who are aggressively growing their DLT economies. To be certain, there will be other regulatory initiatives at some point, but this legislation is an important first step to keeping this market alive and strong in the United States.”

This affirmation shows that Davidson is completely aware of some of the significant issues letting the US remain behind as far as digital currency and blockchain technology developments are concerned.

Another bill that is in the process is House Resolution 528 which handles laws concerning the transferring of funds and exempts crypto from them. The bill was also officially tabled.

Earlier in January, Coinidol broke the news about the Irish government approving an anti-money laundering bill associated with digital currency.

In Italy, the regulation of blockchain technology and smart contract is also underway. The government is doing everything possible to come up with a clear regulation, as Coindol revealed.

The government of China recently denoted that the new regulations for blockchain technology companies will come into force on Friday, February 15 this year, as Coinidol reported.