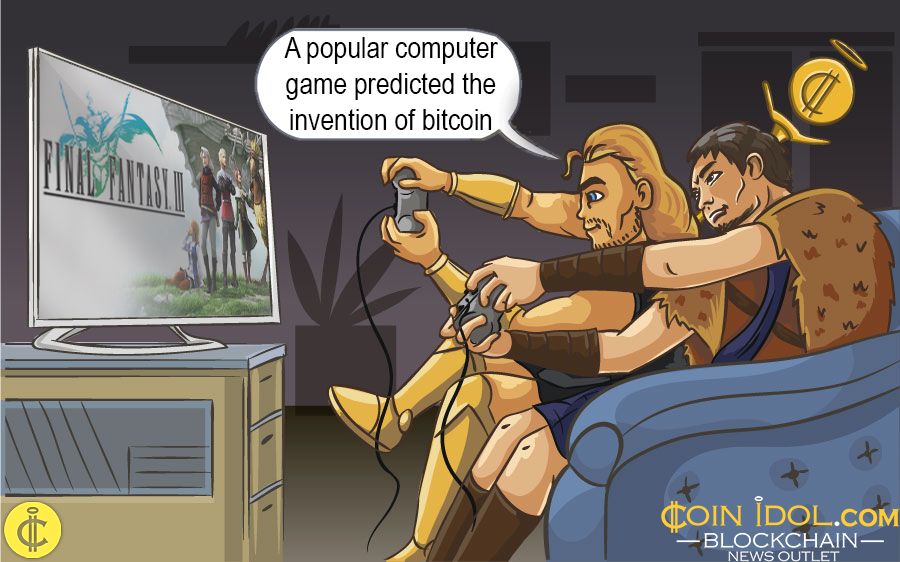 The bitcoin price fluctuations capture headlines now and then. A popular worldwide payment system was invented in 2009 by the so-called Satoshi Nakamoto. A Reddit user has recently discovered a prediction of bitcoin’s creation in the role-playing video game Final Fantasy III released in 1990.

“When your favorite game hinted that you should have bought bitcoin before it even existed in 1994,” the user entitled his post.

On the 16th of April a user under by name of 13entley posted on Reddit, a social news website, a note claiming he had found a hint of bitcoin technology in a Japanese video game, created by Square. 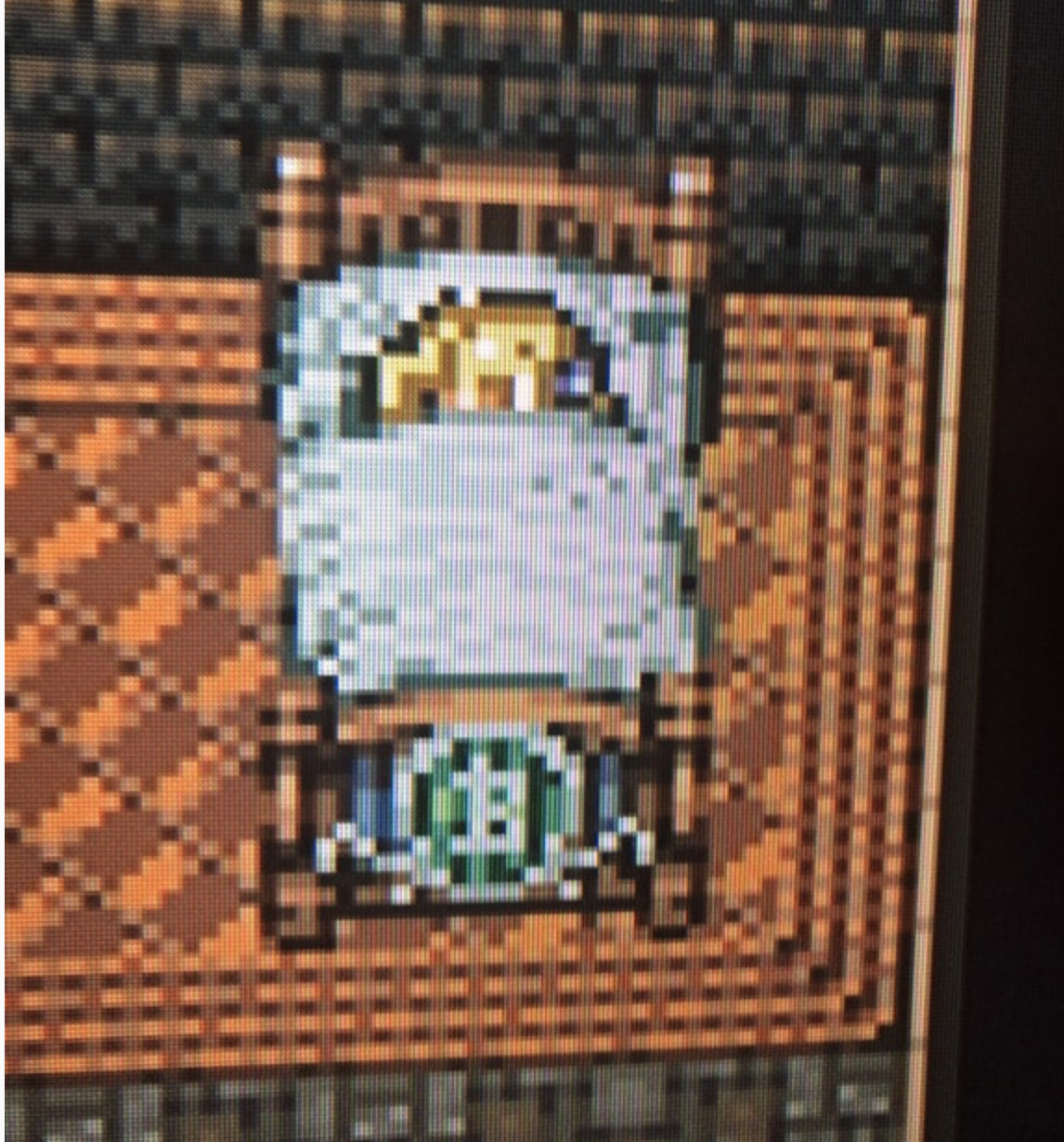 The symbol of the digital coin was found on a bed in one of the locations. 13entley suggested that the game developers predicted the future creation of the revolutionary cryptocurrency based on blockchain technology.

In a comment to 13entley’s post, a user with the name Ttatt1984 drew a parallel between bitcoin and the currency used in the game Gil, the name of which means "gold". He noted that bitcoin and Gil are "universal currencies" that could be accepted anywhere in the universe through time and space.

It is worth mentioning that this is not the first case of such fintech prognostications made by Internet users. Thus, some people managed to find “predictions” in a number of books, including those written by Neal Stephenson (Cryptonomicon), Cory Doctorow (Down and Out in the Magic Kingdom), and David Friedman (Future Imperfect).