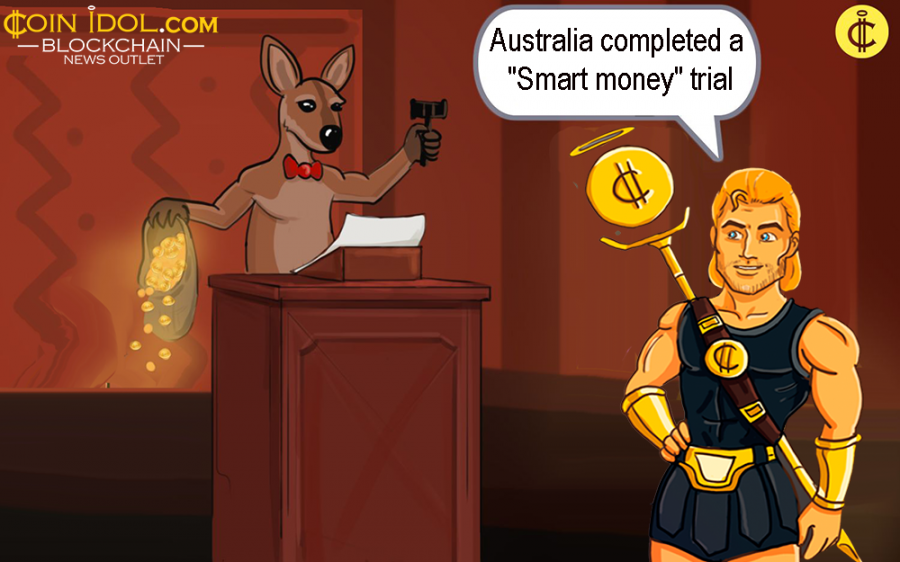 The federal science agency and the top commercial financial institutions in Australia reveal they have finished an efficacious trial of a prototype Blockchain technology App to make money very "smart." DLT-powered smart money has gigantic social and economic boons for Australia’s insurance scheme for all people who are living with disabilities and incapacities.

The  Commonwealth Bank of Australia (CommBank) and the Commonwealth Scientific and Industrial Research Organization's (CSIRO) Data61 division declared the completion of the trial on November 13, 2018, stating the DLT-based “computerised money" App will help in insurance budgeting.

The App is based on a DLT smart contract token enabling participants and service providers to make payments with pre-defined terms, like a person to spend, which funds and on which date.

“We’re enthusiastic by the ability to enable NDIS partakers to exercise important choice and control over their disability support services while streamlining budget management and eliminating the requirement for paperwork.”

CommBank and CSIRO noted that if the prototype was fully developed and effectively implemented at a large scale all over the country, it would annually save "millions of dollars," hoping that App clients could save around “1 to 15 hours weekly and also around 0.3% to 0.8% of yearly revenue.”

Data61's researcher in Software & Computational Systems program, Mark Staples, revealed that the exploitation of DLT could greatly assist them to innovate in several payment environments. Mark added that:

“Our use of DLT added new sorts of programmable behaviours to the smart money in the prototype system. This automation and flexibility could lower friction and enable key innovation in several payment environments and unlock network-effect benefits.”

During this trial that was carried out at the University of Sydney, the App was able to handle 30,000 transactions per second. The used nodes were distributed in different geographical areas such as Europe,  Asia Pacific, North America and South America.

CommBank together with CSIRO initially announced the plan of testing the App earlier in October this year.