Funds from Coincheck Hack Surface and Get Confiscated in Japan 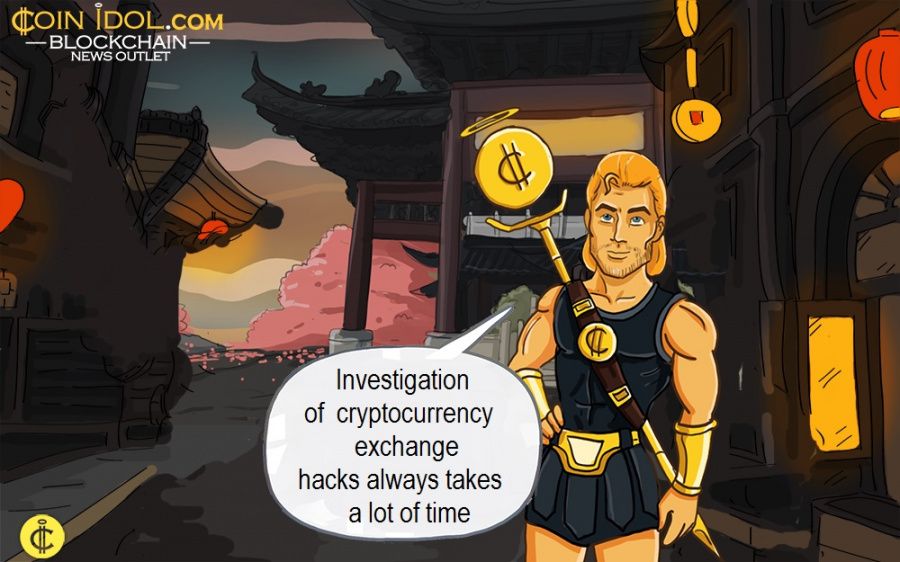 Japanese police are going to confiscate cryptocurrency funds stolen during the Coincheck hack. If successful, this will be the first digital currency confiscation of the kind in the country.

As the stolen cryptocurrency transaction is difficult to trace and identify, the real person or group behind the cyberattack is not yet known.

The Tokyo District Court has ordered Coincheck digital asset exchange, to protect the virtual currencies for future confiscation under the organized crimes punishment act. Dr Takayoshi Doi, the founder of the exchange in question engaged himself in the stealing of the leaked NEM tokens worth ¥58 million (approx. $547,752) through a cyberattack.

The good thing is that all of the users’ cryptocurrency wasn’t stored on the hot wallet (some NEM was kept on a cold wallet and hackers found it impossible to access it), otherwise, they were going to make massive losses. Dr Doi was later put in detention in March 2020, for violating the existing financial regulations.

Up to now, the exchange has never come up to tell how their system was compromised, but it claims that it wasn’t an inside job.

But when the investigations are completed and it is true that the suspect illegally gained access and pilfered the tokens owned by exchange’s users, the stolen cryptocurrency will be left with no other option but to confiscate it.

Generally, investigation of cryptocurrency exchange hacks always face lots of scrutiny due to the lack of regulations in the industry and difficulties in tracing stolen funds. The biggest hack in crypto history, the hack of Mt.Gox, has been investigated since 2014. Even despite the suspect in the case, Alexander Vinnik Is being tried in France now, the exchange’s customers are still waiting for the refund of over $60 million.

Another big hack took place in early 2019. A New-Zealand exchange Cryptopia suffered a severe attack that resulted in the stealth of over $16 million. The investigation lasted for over a year. As per the report by CoinIdol, a world blockchain news outlet, the court ruled to refund customers of the affected exchange in April. However, the hackers’ identity remains unknown.

Still, law enforcers worldwide do their best to hunt down criminals taking advantage of people’s funds. Despite difficulties in tracing stolen cryptocurrency, security services manage to succeed in putting hackers behind bars. Recently, the US police arrested a 17-year old mastermind behind the Twitter hack. It took the investigators less than a month to solve the case, denoting the significant progress in law enforcement methods.