Digitization Trends: 2 US Cities Are Planning to Adopt Cryptocurrency in 2021 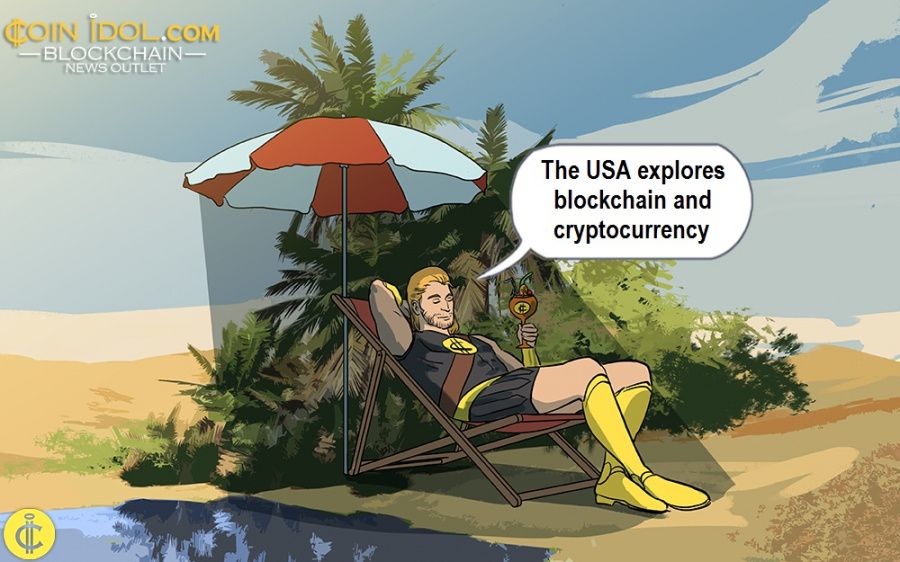 The nascent blockchain and cryptocurrency technologies offer great potential and various use cases. For this reason, they are being closely looked at, especially amidst lockdowns and general digitization. Thus, since 2021 began, two cities in the United States announced plans to employ innovations to the benefit of their citizens. 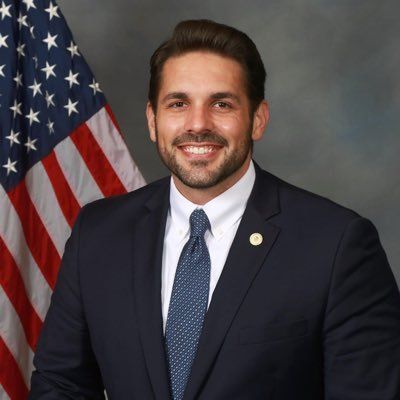 The mayor said the city has already made vital progress with cryptocurrency adoption. He revealed that he has had discussions with dozens of industry leaders to develop a framework for digital asset adoption in the city. According to tweets by the mayor, he has been meeting with prominent people in the cryptocurrency space including David Schwartz, director of Litecoin Foundation.

The mayor's bold move to shift the city’s financial handling to blockchain and cryptocurrency received a mixed reaction on Twitter. Meanwhile most of his followers like the idea some users wanted the mayor to adopt a lesser energy-intensive cryptocurrency than Bitcoin. One of the respondents on Twitter said:

“You should consider blockchains that are interoperable, cheap, transparent, and don’t consume more energy than your town does in 20 years... ie NOT Bitcoin. But sure.”

Jackson is not the first US city to announce plans of rolling out a city-wide cryptocurrency platform. Recently, the city of Miami developed a fully blockchain and cryptocurrency powered accounting system. Mayor Francis Suarez said he wanted city employees to be remunerated in Bitcoin and taxes paid in cryptocurrency.

Miami is currently debating a motion to introduce a task force charged with monitoring and enforcing regulation in the cryptocurrency sector. The city’s mayor has also been meeting hundreds of cryptocurrency innovators and fintech founders. Most notable is that the Bitcoin conference which was scheduled for LA shifted to Miami following the city’s Pro Bitcoin Moves. 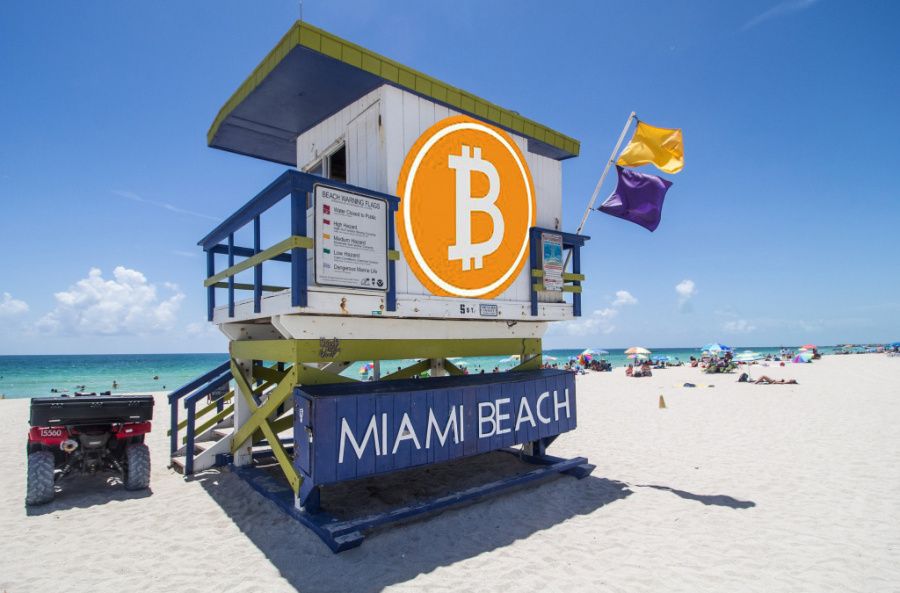 For the record, blockchain and cryptocurrency initiatives are not new to US citizens for a long time. Ever since the tech started drawing attention, various cities and even entire states have been considering its potential for their advantage. Back in 2020, CoinIdol, a world blockchain news outlet, reported that five states were considering adopting blockchain technology for various use cases like voting, service delivery and storing data. Therefore, the efforts seem to be only the beginning of the wide-scale adoption.

Tags
Cryptocurrency USA Blockchain Innovation Technology City Bitcoin Miami Adoption Twitter
Most Popular
May 16, 2021 at 11:30
News
3 Reasons Why Payment Service Platforms Switch to Blockchain, Facilitating the Adoption of the Tech
May 16, 2021 at 10:35
News
Chainlink Rally Stalls at High of $52 as Altcoin Retraces for More Upside Momentum
May 16, 2021 at 09:29
News
Uniswap Range-bound Between $36 and $44, Attempts to Breach Recent High
May 15, 2021 at 12:40
News
Low Orbit Crypto Cannon LOCC Lottery Draft Occurs Every Hour | Stake Once to Enter All Upcoming Drafts
May 15, 2021 at 11:20
News
Dogecoin Resumes Fresh Uptrend as Buyers Recoup Above $0.40 Support
More