Chinese Province to Launch Its First Blockchain Platform Ever 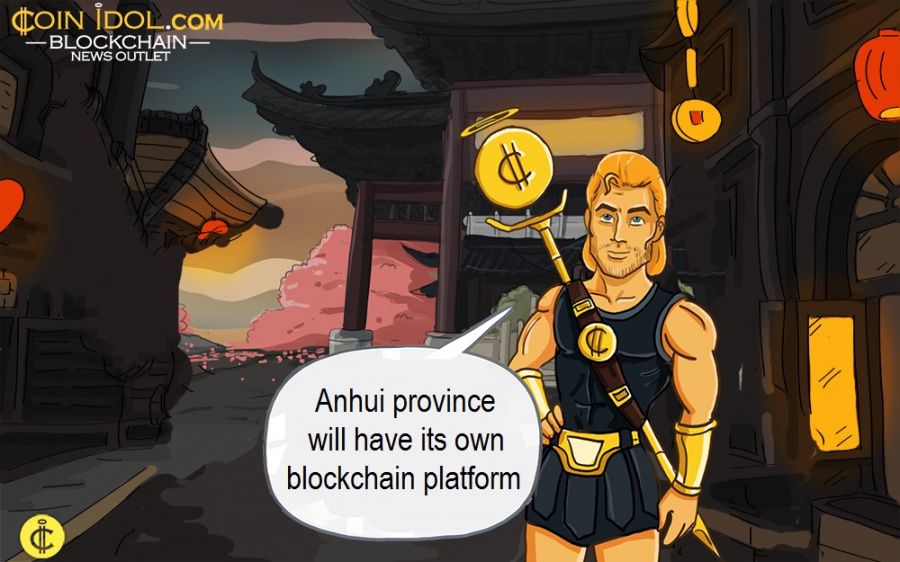 Anhui province becomes the first of the 26 Chinese provinces to launch its own blockchain platform following the recent rollout of the National Blockchain Network for global commercial use. The national network was a great milestone that China achieved, publicly allowing individuals and companies to develop blockchain applications without breaking the law.

The eastern Chinese province and home to some 62 million people, according to a report from a local news outlet, will now see government services provided using the blockchain technology.

The first use case of the technology is said to be the judicial sector, where blockchain technology would be used to validate and store lawyer’s practice licenses to prevent fraud and enhance security and credibility of licenses. While there are more ongoing projects to explore blockchain application in government service delivery, the goal of the Anhui provincial government is to see every aspect of government service powered by blockchain.

Blockchain is perfect for China

Just imagine how difficult it is for a country with 1.4 billion people spread across and served by 423,758 lawyers to deal with fraud, bureaucracy, and poor judicial experience. Blockchain technology would see speed, transparency, and effective services across the judicial spectrum.

China is also the global manufacturing hub, accounting for at least 28% of the global output in 2018. What is better than streamlining shipment processes through blockchain technology? Actually, there has already been some progress in this field. Coinidol.com, a world blockchain news outlet, has previously reported that a bunch of Chinese shipping companies including CargoSmart, Cosco Shipping Lines, and the Shanghai International Port Group have joined forces to trial a new blockchain-based app to streamline cargo processing. They have even involved Tesla to test this app ad within delivering parts to its plants in China.

Generally, China is working hard towards achieving its blockchain and digital currency dream. As The Financial Times reported, Chinese companies filed the record number of patents for blockchain-based solutions. As of now, it seems to be ahead of most countries already after its government announced the pilot project for its digital yuan and the launch of the National Blockchain Network (NBN) for commercial use.