China to Reinforce Supervision on DLT-Related Financing and SEOs Investments 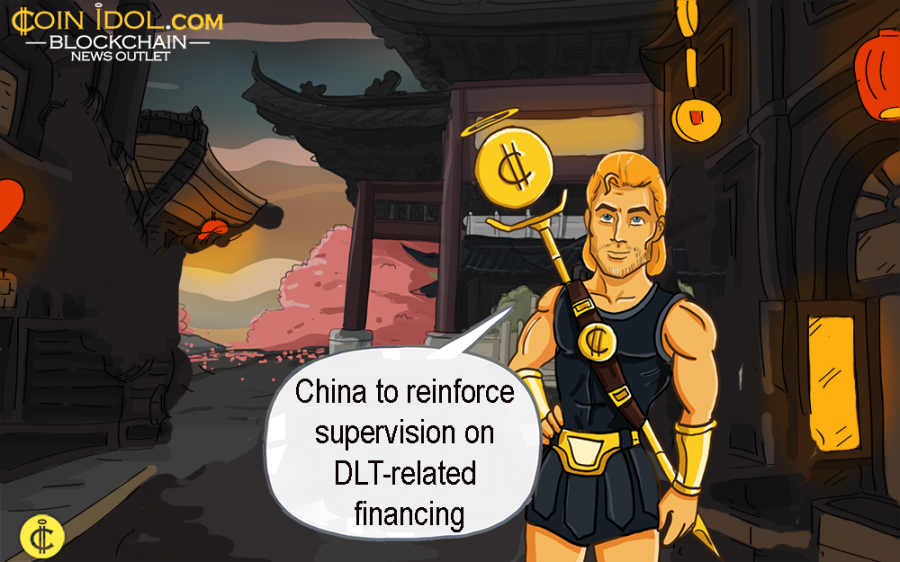 On Tuesday November 6, the Central Bank of China released a working paper and revealed that the bubbles in distributed ledger technology (DLT) financing are distinct and illusory. The Chinese government is considering to reinforce supervision in order to defend its citizens against major financial risks.

Conjectures, market manipulation and many other nonstandard events in nascent DLT-related investment and financing are some of the rampant hindrances in China, according to Reuters.

Previously, China wanted to strengthen supervision of all overseas investment and also form an effective system to safeguard overseas businesses, according to a news outlet JakartaGlobe.

President Xi Jinping chaired a meeting where the main agenda was how to improve the quality of statistics. The call came after when many provincial governments were allegedly manipulating their economic data.

In August last year, China accelerated financial management of overseas investments by state owned enterprises (SOEs) in order to enhance returns and manage risks, according to the Ministry of Finance.

A guideline was effected immediately such that it would standardize the financial management of SOEs in the entire investment process, and handle the problem of "poor project feasibility and lack of risk management."

However, China started to create a national standard for blockchain such that it can bring the building of a blockchain standard system from the top-level, and it is optimistic  this exercise will be accomplished by the end of next year, according to Chinese state media reports. Chinese authorities are also aiming at putting into practice top-level, or top-down standards in order to compete smoothly in the global market.