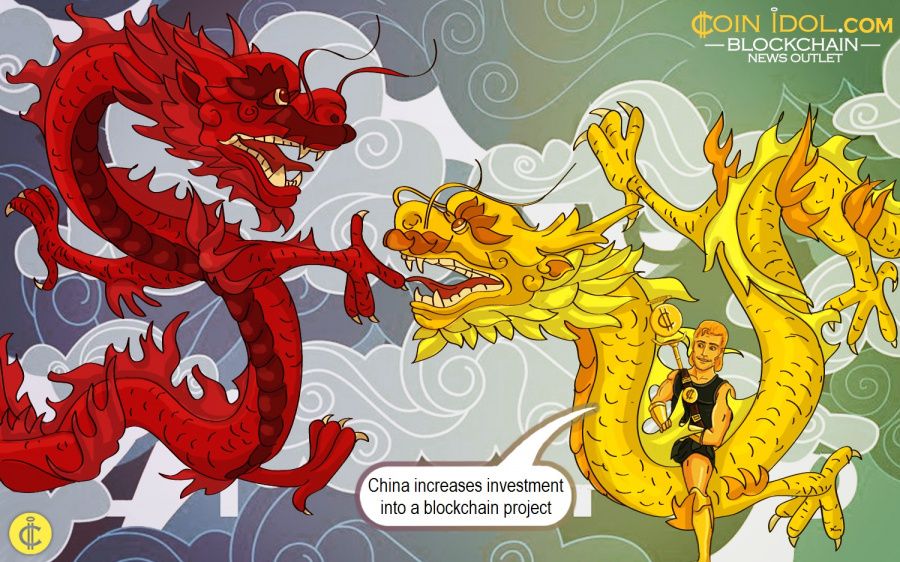 The Chinese government has poured an extra $4.7 m into the Peoples Bank of China’s ambitious Blockchain project.The Government released the money to the Central Bank to allow the Bank to complete its forthcoming blockchain-based trading and finance program, which is being established directly by the PBoC.

The Blockchain platform is formally referred to in China as the Bay Trade  Blockchain Platform. It is designed to document transaction histories, deal with logistics and permit higher on line banking for PBoC customers. PBoC believes as soon as work at the proposed system is whole, transaction efficiencies inside the bank could become a lot greater efficient.

The bank also revealed that the blockchain system would allow Chinese financial regulators to have a better scope of the cryptocurrency industry. The bank continues saying that the platform would also enable small and medium-sized enterprises to have access to better financial tools via it’s dedicated API feeds.

The PBoC has spent some time already working on what could become their milestone project. The Digital Currency Research Lab of the PBoC is directly responsible for developing and testing this new blockchain platform, which test version was released back in 2018.

So far the Digital Currency Research Lab has invited some major commercial banks operating in China to test the new Blockchain Platform. Some of the commercial banks include; Bank of China, Standard Chartered Bank and Ping An Bank. As of now the PBoC has released the Public trail versions of the Bay Area Trade Finance Blockchain platform to the General Public.

Tags
Blockchain China Central Bank Government Finance Trading Banking Money Platform
Most Popular
May 11, 2021 at 14:27
PR
VulcanVerse’s Marketplace Volume Triples from $5m to $15m, $20M Giveaway to Follow
May 11, 2021 at 14:02
News
Bitcoin and Dogecoin Prices Trending Up Following Hype from Mark Zuckerberg and Elon Musk
May 11, 2021 at 13:00
News
Ripple Consolidates Above $1.35 Support as Sellers Push to the Downside
May 11, 2021 at 12:11
News
Banks Are Getting Increasingly Tough on Bitcoin and Other Cryptocurrencies Amidst Mainstream Adoption
May 11, 2021 at 11:08
News
Litecoin in Minor Retracement, Eyes Next Target at $604 High
More