CEO of JPMorgan Chase Changed His Mind About Bitcoin 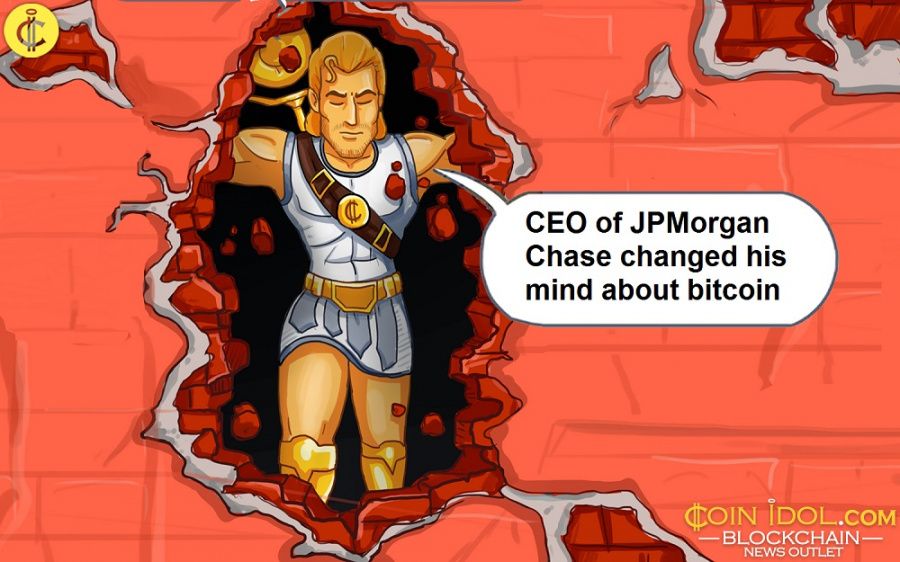 Jamie Dimon, CEO and Chairman at JPMorgan Chase Chase & Co., managed to make quite a big fuss around cryptocurrencies, when he said last year that Bitcoin is a fraud. However, now he has changed his mind.

“The blockchain is real. You can have crypto yen and dollars and stuff like that. ICO's you have to look at individually. The bitcoin to me was always what the governments are gonna feel about bitcoin as it gets really big, and I just have a different opinion than other people. I'm not interested that much in the subject at all.”

Back in September 2017, Jamie Dimon, speaking at the Barclays financial conference in New York, was very aggressive towards Bitcoin and bank workers who are interested in cryptocurrency trades. Moreover, he added that cryptocurrencies are primarily used by people from “Venezuela or Ecuador or North Korea or a bunch of parts like that, or if you were a drug dealer, a murderer, stuff like that, you are better off doing it in bitcoin than US dollars.”

His statement made the cryptocurrency market react immediately with a mayor bitcoin price fall of almost 5.6%.