Byteball Does Not Need Mastercard and Visa 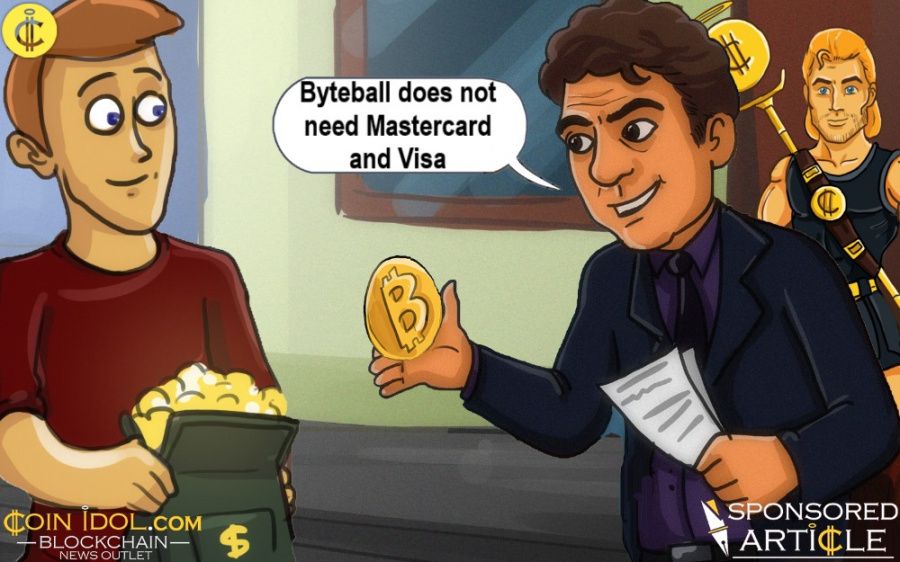 The adoption rate of cryptocurrencies by the public at large and into general practices across a huge host of industries is still slow. DAG currencies are trying to fix this.

DAG (directed acyclic graph) has been offered as a solution. This solution is very different in contrast to the other systems. The user's opinion is just as important as another‘s, regardless of their computing skills and the number of tokens in the stack.

What is the main difference? DAG is a blockchain free system and it solves several problems of the blockchain systems, such as the mining pool's oligopoly problem and the lack of transaction speed.

Byteball is one of the newer Blockchain-free cryptocurrencies which appeared in Autumn 2015. The project was designed by Tony Churyumoff. Byteball is not based on Blockchain, but on DAG. The Byteball cryptocurrency is unattainable by mining. Mostly the coins were distributed in the Airdrop. The money supply will remain fixed as the transaction fees are brought back into circulation.

At the beginning of February, crypto investors have noticed additional fees on their bank statements. It turns out that VISA issuers and Mastercard decided to increase fees for cryptocurrency purchases. In contrast, Byteball has the ability to send any assets via email and chats apps. But that's just one of the benefits of this interesting and constantly evolving currency.

The increase in the number of community members is slower than for instance in the Nano or IOTA community, but nevertheless, steadilyincreasing in the past weeks. If we look at Nano, we can see robust growth from a couple of hundred to a few dozens of thousand members in just a few months. Although Byteball has reached almost 3,000 members, it is still lagging behind other DAG coins in this comparison.

Recently, CONNAX and Byteball have signed a partnership. CONNAX, which is currently developing an IoT solution, is already working with many big players such as; Circular Devices, Microsoft Azure IoT Hub, and iLEDea. This news will definitely help Byteball and its user base willcertaintly increase very quickly as a result.

There are a few big exchanges where you can trade with Bytes such as; Bittrex, Cryptopia and Cryptox. Or, you can use the exchange integrated in the Byteball wallet.