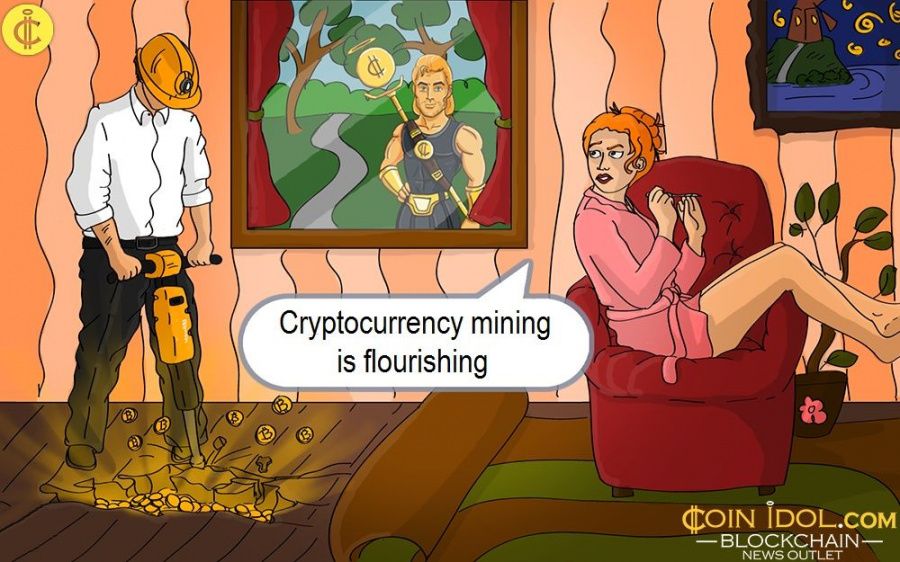 As cryptocurrency prices skyrocket, the profits for miners grow proportionally. For this reason, companies from various fields are considering entering this nascent industry.

On February 17, a Chinese tea retailer Urban Tea announced expanding its area of operation to cryptocurrency mining. While the company did not announce any exact plans, the record shows that it made two appointments of specialists in this field. These experts are expected to lead the development and implementation of blockchain and cryptocurrency mining strategy.

At some point, such interest is not surprising as the profits for mining have been skyrocketing. According to Business Insider, miners earned $1.1 billion of profit in January 2021, which is 62% more than in December 2020. Considering the fact that crypto prices are still growing, this number is expected to increase further in February.

Currently, there are over 1 million active miners operating in the industry. As mining of Bitcoin has become complicated, it is performed using special mining rigs. However, other cryptocurrencies are being mined more easily. For this reason, miners are actively exploiting flagship graphic cards from various manufacturers.

As a result, the demand for them increased so much that gamers experienced the shortage of supplies. Besides, the market of second hand cards has also experienced trouble. First, the price for them increased along with the demand. Second, the further operability of cards involved in mining is questionable. They get work out fast afterwards. For this reason, gamers avoid buying such cards. 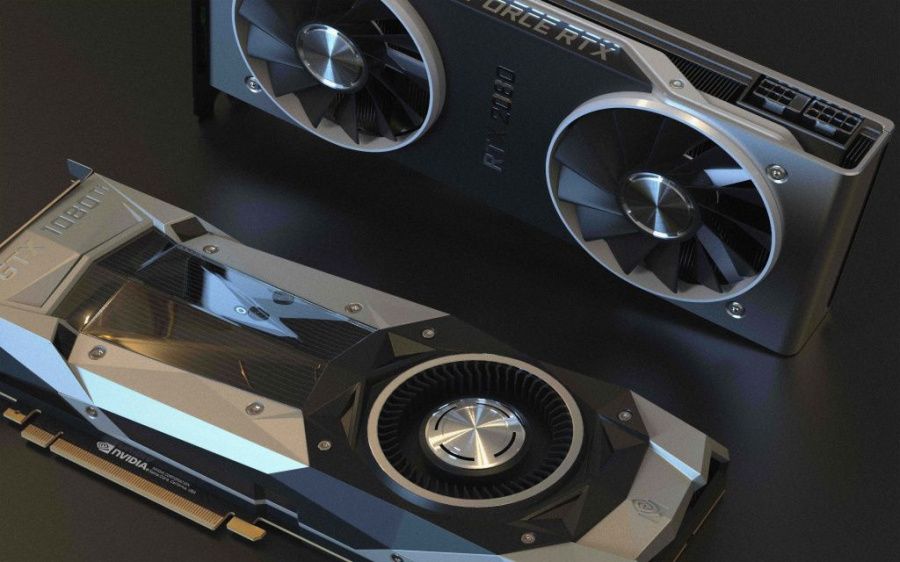 Some manufacturers are trying to protect gamers and make sure they don’t feel the lack of supply. For instance, Nvidia announced redesigning their RTX 3060 drivers for graphic cards to limit the possibility of Ethereum mining. The cards were widely used for that previously.

By such a move, the company tries to make sure the cards land to the right hands initially and are used for their original purpose, games. To compensate miners, Nvidia also announced launching a new Cryptocurrency Mining Processors specially for Ethereum.

In fact, the mining industry has been attracting lots of attention long before this rally. Companies and even governments were exploring the potential of the process for various reasons.

Back in May 2020, CoinIdol, a world blockchain news outlet, reported that Ukrainian government was planning to forward their energy surplus for cryptocurrency mining. The country is amidst the severe economic crisis, and such a move was aimed at relieving the situation and gaining some funds for the state budget.

Iran is also drafting a National Mining Strategy to boost this industry. Having realised the potential of the industry, Iranian government started offering energy discounts to create favourable conditions and attract miners to operate in the country.

Generally, the mining industry is anticipated to grow further as people and businesses turn to cryptocurrency. In its turn, it might prompt even more companies to expand their activity to this field.