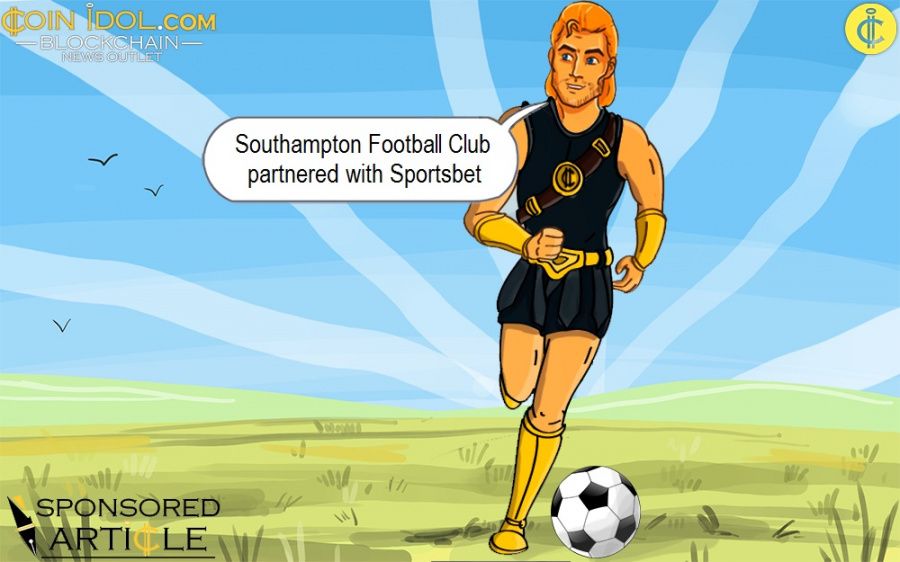 In what looks like a major quick change – possibly avoiding what could have been an unpleasant situation for the popular football club, as part of the final preparations for the upcoming season, Southampton FC has expressed the switch to a new branding partner as a positive one hoping that the 2020/21 season would be a strong season for the team. The football club will now use branded Sportsbet.io shirts for its home, away and third-kit games for both the first team and Under-23 team.

Trending sportsbook Sportsbet.io of the Coingaming Group has taken a leading position in the betting industry as it continually strives to promote the use of cryptocurrency in an innovative manner. Commercial lead at Southampton FC David Thomas expressed his favorable opinion about the betting platform giant, noting that Sportsbet.io had redefined the online betting space by combining cutting-edge technology with cryptocurrency expertise. And this would go on to infer on their choice to go with the betting company.

As an update, the football club had also announced that they were ending all branding relationships with their previous partner LD Sports. This is likely to impact their sales of already existing kits and jerseys currently available or already sold to fans. The team however, expressed their apology and promised to work towards updating the shirts. 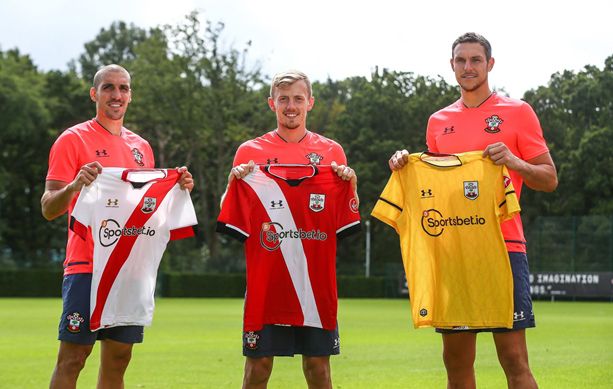 A new era with Sportsbet

The partnership with LD Sports is barely over a year old since Southampton FC signed a contract with them last year May, and at the time it seemed like the right decision for the football club when they suggested the platform was a “new sports content, marketing and entertainment platform”.

Moving on to Coingaming.io’s subsidiary product Sportsbet.io could prove to be somewhat rewarding for both companies as Sportsbet.io has a little bit of history with sports branding and promotion. Thomas further hinted on how the partnership with Coingaming.io would evolve over the course of the next football season:

“The club will work with Sportsbet.io and our local community to promote this important social responsibility message over the course of the upcoming year.”

The Coingaming team seem excited as well, as they gear up to work with one of the most ambitious Premier League teams during the whole year of the next football season. It will fit in perfectly into the role of building and incentivizing the local community as it has always done in the past.

Recently, it launched a loyalty program for its player community in order to move away from the legacy bonus system – this development came as a result of constant interaction with the community..

This latest partnership makes it the second for Sportsbet.io, with Watford FC partnership being the first in the move towards cryptocurrency-related branding in football sports. The initiative which was launched after the ‘know no borders’ campaign that was aimed at disrupting background and racial seams among players, brought Bitcoin and the cryptocurrency industry a broader spotlight for awareness and possible adoption.