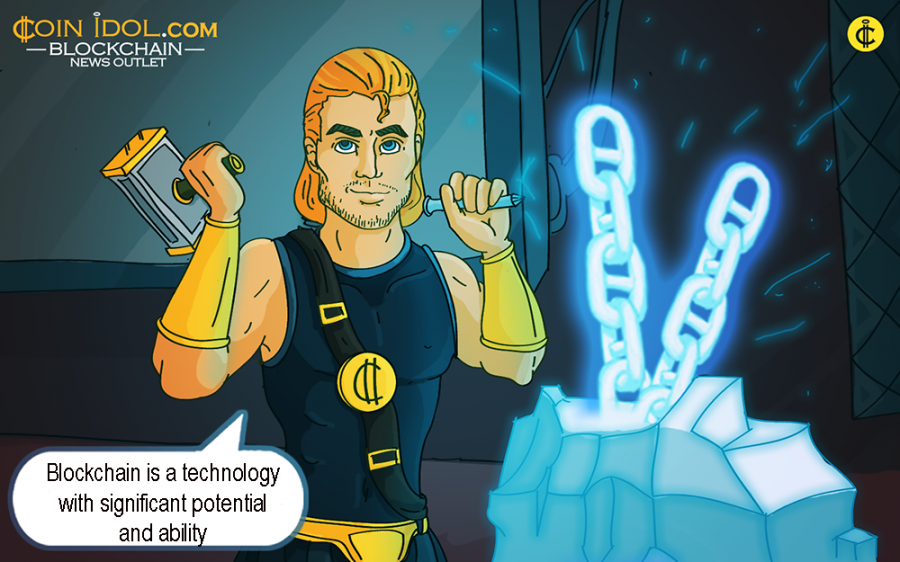 She stresses a few constructive comments. As a matter of fact, Kaili particularly emphases the conventional acceptance of the technology and the affirmative approach to regulation taken by the EU.

The Roadmap to Supporting Blockchain

Different from other Parliamentarians, Eva is relatively enthusiastic and thus suggests fewer regulations to promote innovation. Eva notes that:

“We don’t want to stop innovation; the resolution is a roadmap to support this very exciting and phenomenal technology. We’ve shown that we are open-minded. We will help you innovate by removing some of the risks.”

Eva cites how RippleNet could help over financial banking institutions. In fact, Eva’s mum who lives in Greece developed an abrupt need for cash and bank transfer would take around three working days to fully move money from Brussels – Belgium to Greece. Eva reveals RippleNet would help her with low transfer fees on “cross-border payment” that very day:

“If I could send it to her using RippleNet, she would instantly receive the payment.”

In order to accelerate the innovation, Eva revealed the “Digital Europe Programme” that has so far released around €9.2 billion of funds to support DLT-related projects too. The European Commission is more likely to have over €300 million ready for DLT pilots.

Herewith, Eva calls “DLT buffs, institutions, entrepreneurs to purpose the value from EU funding. The fund to be used for DLT-projects will more probably link Europe and the rest of the world in general. While speaking at the Ripple Regionals Audience, Eva calls “DLT as Unstoppable technology.”

“By its nature, blockchain doesn’t recognize borders,” she says. “It’s unstoppable. You will be disrupted if you don’t try to understand it. Instead, you need to see the potential.”

Various countries of the world and particularly of Europe look into blockchain and cryptocurrency technologies while realizing the necessity to regulate that market.

"This is a small but growing market and we want both industry and users to be clear what is regulated, and what isn't," said Christopher Woolard, FCA’s director of strategy and competition.

Last month, as Coinidol also reported, the Global cryptoasset community also came out to demand cryptoasset regulation such that they can be enforced within this year.