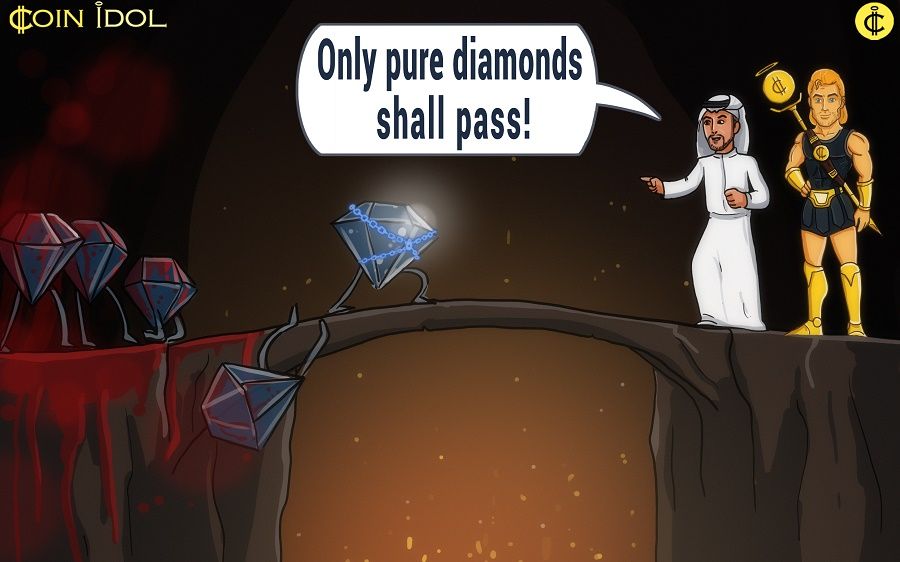 The UAE and Kimberley Process is to use Blockchain technology to fight “blood diamonds” trading on the world market.

Blockchain technology is already used for luxury goods, real estate, art authenticity and ownership registration. Now, Ahmed bin Sulayem, chairman of the international Kimberley Process (KP) organization in the UAE, has proposed its use in the global trade of precious stones.

"We have introduced the possibility of using Blockchain technology to create a seamless and continued global process for the KP certification scheme."

The Kimberley Process is an international organization that was founded by the United Nations to prevent the flow of conflict diamonds, as they are used to finance criminal activities and wars against legitimate governments all over the world.

While a lot of people used to shame cryptocurrencies and Bitcoin for being used for illegal activities, to date, cash and blood diamonds are the most likely to be used for those purposes. The size of the global diamond industry in 2015 was estimated at about $75 to $80 billion, however, about 5% to 10% of the world’s diamonds are traded illegally.

“Blockchain tech is exceptionally good in law for tracking limited or restricted goods in trade. For example, we have a carbon coin we just announced with SAP that can tracing ability in climate finance to combat financial crime. Lots of other cool application along that vein,” commented Christine Duhaime, a lawyer and Certified Financial Crime and Anti-Money Laundering Specialist.

Now the implementation of Blockchain technology in the business of precious stones could establish a tamper-proof record of the provenance of diamonds and help the Kimberley Process.

Everledger is a startup that is already doing diamonds certification and authentication using Blockchain technology against fraud.

“We take the 40 metadata points that make up the diamond. The laboratory houses inspect the stone, they effectively digitize each of those diamonds… All of the angles and the cuts and the pavilions and all of the crown. And we take all of that, as well as the serial number, as well as the four Cs, and we put all that into the blockchain,” said Leanne Kemp, CEO of Everledger to TechCrunch about the technology of certification.

“Many people would argue that using blockchain for precious metals and stones is important as it will help to prevent the movement of conflict stones or blood diamonds as they are often called,” commented Jan Skoyles, co-founder and CEO of gold trading platform The Real Asset Co to CoinIdol.com. 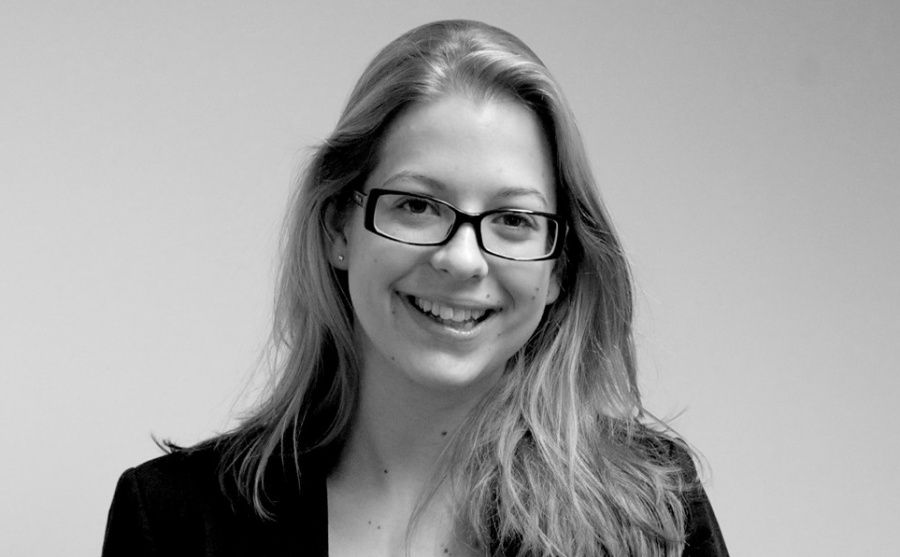 She noted that it is also of interest to insurance companies. However, there is a difference in diamonds and gold authentification. Jan Skoyles continued:

“The difference with precious metals and precious stones is a block of gold from the ground can look very similar to another block of gold from the ground. And if you refine them then it is impossible to tell which one came from which mine. The difference with diamonds is that each one is unique, so you can effectively record their fingerprints on the blockchain. With gold it is not so easy. There are many uses for blockchain in the gold market, but in regard to provenance from mine through to retail or investment then I am not sure how this could be managed given the ease at which you can refine the metal and reform it.”

According to the report, Ahmed bin Sulayem has already had a meeting with the Global Blockchain Council of Dubai for the pilot project.

This Kimberley Process initiative to use Blockchain might also become one of the UAE’s projects with FinTech and Blockchain technology as the key elements, and another sign of the UAE’s plans to become the global center for creating and exploring the future.