Blockchain Technology to Help in Rental Reform in Malta 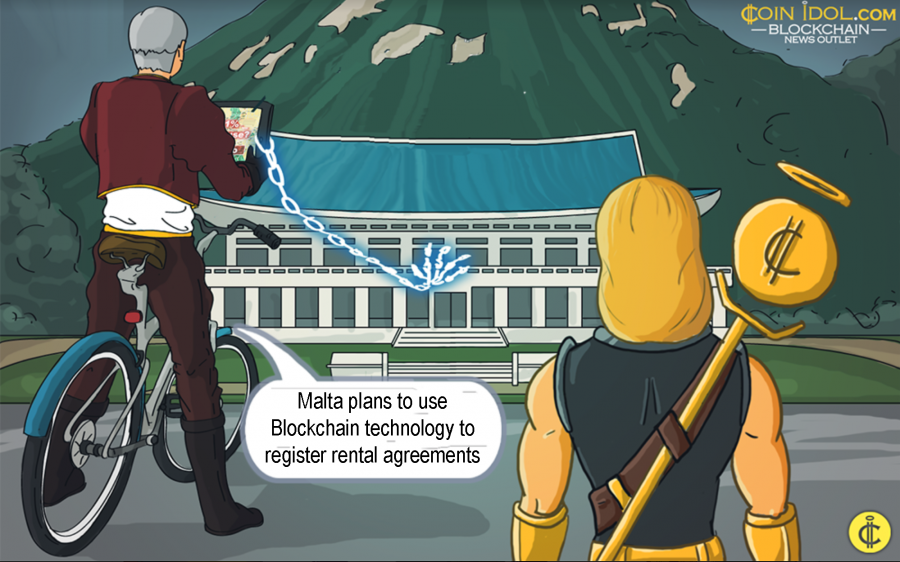 Malta plans to use a Blockchain-based approach to register rental agreements, according to Prime Minister Joseph Muscat. As the government is trying to bring new rent reform, an announcement has been made that the reforms are going to be completed soon, where all rental agreements will be properly registered on an effective Blockchain network. Malta has for long been considered as a blockchain hub in Europe and the world at large.

Rental regulations in Malta are in need of reformation. Joseph Muscat recently described the situation of around 8% of people living in Malta as the "laws of the jungle". He also noted that "the notion that a landlord can kick you out of your house from one day to the next is over". New rent regulations will come into force in 2020.

Blockchain technologies will be used in new rental registration system for the advantage of both the lessor (landlord or owner of the property) and the lessee (a tenant or renter). The effort will help rental agreements to be very much protected in a safe place. Consequently, this will help to avert the registration of any fabricated records.

Setting a Good Example as a Blockchain Island

Malta is remembered as the first country to regulate blockchain and cryptocurrency. However, since this technology is still developing, the rules and regulations that were put in place keep on being amended until a clear regulatory framework is reached that will enable the business grow without any interference.

In fact, Malta is being used as a reference to other countries such as Italy, Gibraltar, Swiss, etc. that want to succeed in the use of blockchain and cryptocurrency. The Maltese government wants to use these groundbreaking technologies in the daily operations of some major government bodies including Malta Registry of Companies.

The government of Malta has managed to establish the country as a blockchain technology hub by using distributed ledger tech for daily use, and is looking for more innovative ways in which state-of-the-art technologies can be brought into the equation and created to solve some of the needs and requirements of day-to-day life.

The Maltese government seems to stand tall when it comes to welcoming, supporting, promoting and investing in such nascent and lucrative businesses, and that is why it will not stop being a pro-business country. Government officials, technology and financial authorities believe that it is country before self.

The plan to support blockchain technology within the property and real estate sector is also one part of a wide range of activities and determination put in place by the government of Malta to launch itself as the distributed ledger tech and blockchain haven.