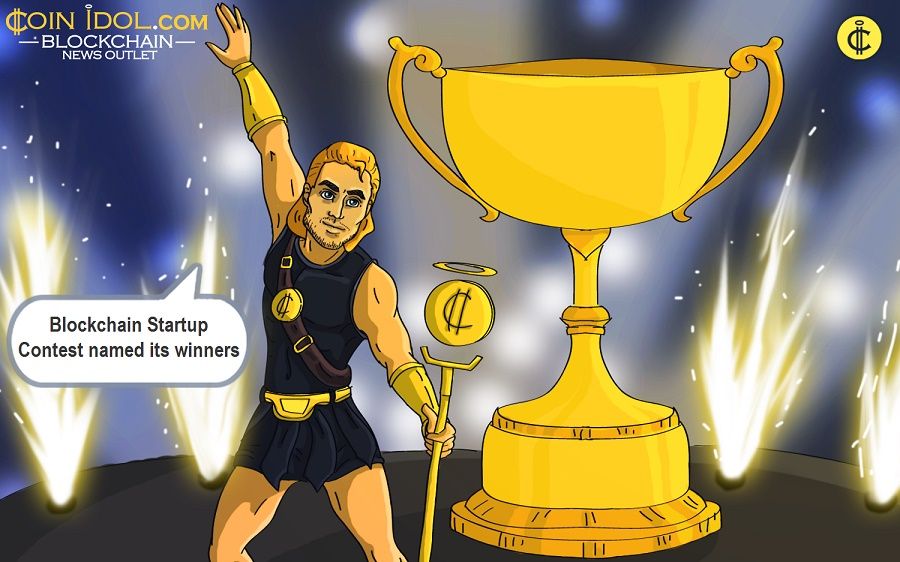 BlockchainHub has announced two winners of its Blockchain Startup Contest – an Ethereum mobile client Status, and a decentralized insurance application Etherisc. The winning teams received an award of €15,000 each.

The Blockchain Startup Contest was conceptualized by the BlockchainHub Graz, a collaboration between Lab10, Coinfinity, and MakerSpace, and all prizes were awarded in Ether to winners, as a demonstration of the near real-time cross-border payment capability of Ethereum Network.

"We were amazed by the amount, diversity and quality of the 80 applications received from 29 countries. Most projects share not only the Blockchain as a technical foundation but also the common goal to make the world a better place."

The jury, made of eight thought leaders from within the industry evaluated these startups based on multiple criteria including business idea, business model, market timing, social impact, team, and execution.

The co-founder of Status, Carl Bennetts while expressing his appreciation for the Ethereum platform and the Blockchain Startup Contest said, "We couldn't be more excited at the prospect of bringing Ethereum and decentralized technologies directly to the general public. It's pleasing to see initiatives like this one encouraging a transition towards decentralization— they provide a valuable service not only to startups in the industry but also in exposing more established institutions to the potential of blockchains."