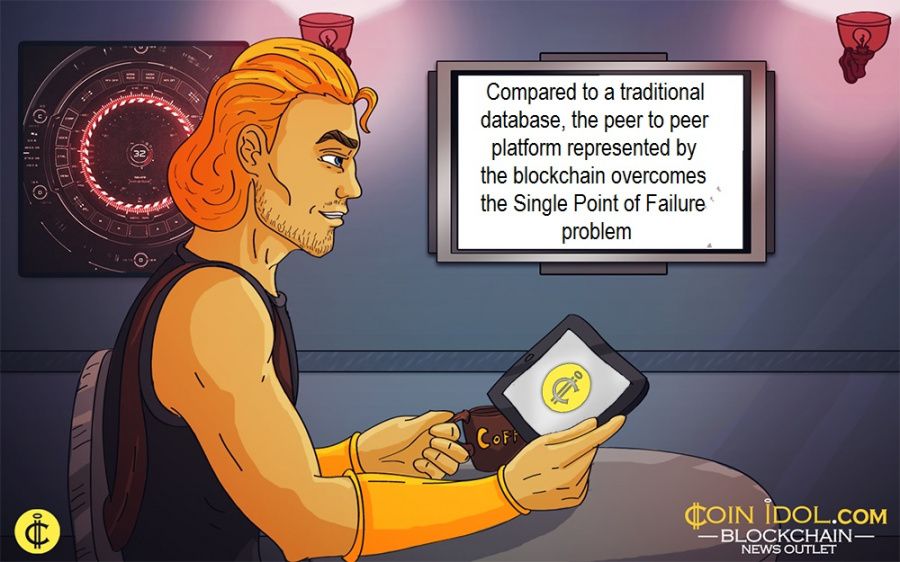 The unmatched characteristics of distributed ledger technologies have led to great interest in blockchain implementations, born in the world of virtual transactions such as cryptocurrencies, among Italian technology experts in the field of data protection, to address some instances of e-democracy, in the now consolidated context of digital citizenship.

The push of the emerging world of Bitcoin and other cryptocurrencies and to solve a whole series of other problems, primarily linked to the anonymity of transactions and the construction of a robust mechanism aimed at a reliable and resilient storage, it begins to develop and to grow the complex blockchain ecosystem.

From the point of view of the design of an application, therefore, facing the challenges of the third platform, today it is possible to choose between the noSql databases which, in the name of processing a huge mass of data, sacrifice the consistency of the system and the blockchain technologies, which renounce to massive processing, leaving the data off-chain to focus on the reliability of the registration not of the data in the clear but of a pseudonymous imprint, the hash.

Furthermore, compared to a traditional database, the peer to peer platform represented by the blockchain overcomes the Single Point of Failure problem and appears as an intrinsically resilient system because it is distributed, in which each node holds a complete, replicated copy of the database and has an interest in not compromise the source of its remuneration.

Such a system can do without the concept of the Trust Service Provider because it is the algorithm itself, as it is built to be able to discriminate, in an automated and definitive way, which is the reliable information and as such susceptible of being recorded in the blocks.

E-democracy and Blockchain Between Past Present and Future

From a regulatory standpoint, Italy has rather controversial regulation on blockchain and DLTs, bold in some respects, especially if we refer to the recent position of the European Commission on the Report of the Blockchain Observatory, issued on 27 September 2019.

In fact, the Commission considers that having to condition the attribution of the characteristic of a qualified electronic signature pursuant to the eIDAS Regulation, in the case of electronic signatures and "seals" via blockchain, to the existence of TSPs, those same entities which, by definition, are excluded and exceeded by the distributed architecture.

While therefore the European Commission seems to put a brake on the recognition of the validity of electronic signatures and on blockchain brands, the Italian legislation, in article 8 ter of Legislative Decree 135/2018 states that, first of all, “smart contracts satisfy the requirement of the written form after computer identification of the interested parties, through a process having the requisites set by the Agency for digital Italy with guidelines to be adopted within ninety days from the date of entry into force of the law converting this decree"

And, secondly, that "the memorization of an electronic document through the use of technologies based on distributed registers produces the legal effects of the electronic time validation referred to in Article 41 of the e-DAS Regulation".

From this picture it is clear that the Italian Legislator, unlike the European Commission, subordinates the probative value to technical requirements identified by Agid's guidelines (not yet issued) and not also in the presence of possible Certification Bodies, which would certainly constitute a contradiction in terms, at least in permissionless architectures.

The requirements of anonymity and decentralization of the blockchain system therefore, while on the one hand seem to constitute an obstacle for the recognition of the probative value of a potential output, on the other represent an innovative solution to the challenges of Personal Data Protection and, above all, of the e-democracy.