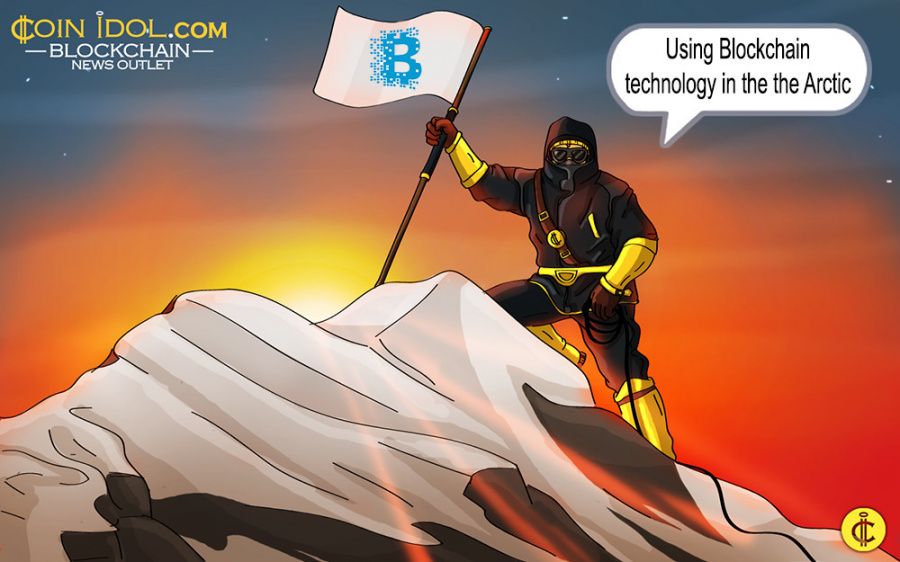 The governor of Khanty-Mansiysk has proposed using Blockchain technology in projects for the sustainable development of regions near the Arctic Circle.

Natalia Komarova, the governor of the Khanty-Mansiysk Autonomous Area – Yugra, a federal subject of Russia located in the North,  stated at the closing meeting:

"We could use the growing capabilities of Blockchain technologies to finance programs that are proposed by the [Northern] forum; and use any kind of databases, including distributed ledger databases, so that projects were accompanied by modern implementation opportunities."

Natalia Komarova, stated at the closing meeting of the committee of regional coordinators that they plan to work on the modernization of the official portal of the forum and develop electronic communication channels between the participants of the organization, as well as between regional coordinators, experts and ordinary citizens. According to her, Blockchain technology might be also used in such projects.