Blockchain Poised to Create $1.76 Trillion Worth of Global Economy by 2030 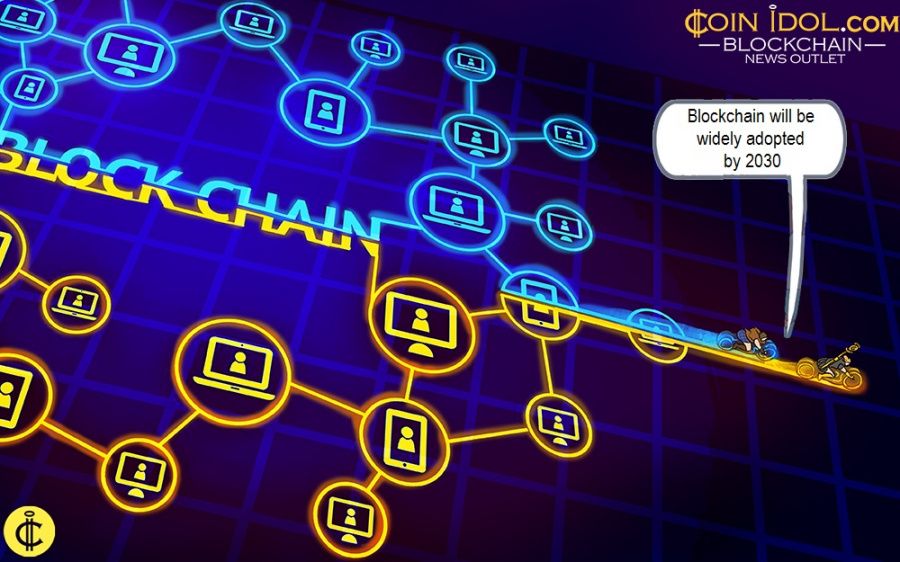 According to the recent report by PwC, a global audit and consulting network, Blockchain has what it takes to add $1.76 trillion to global gross domestic product (GDP) by 2030. But what is the basis of these ambitious projections? Are these numbers practical or far from reality?

There are many positives to the report projecting $1.76 trillion worth of additional contributions to global GDP over the next ten years, courtesy the Bitcoin technology. But it is equally important to understand how researchers managed to reach this magic figure in the first place.

At the core of these projections is how Blockchain, the technology powering Bitcoin and several other cryptocurrencies, is currently being used at various scales across industries such as healthcare, government, finance, retail, and logistics, among others.

Evolution of Blockchain since 2008

Researchers and economists tracking the evolution of Blockchain for more than a decade since Bitcoin came into the picture now see this technology as much more than an opportunity for businesses and industries alike.

By 2025, the majority of businesses will supposedly be part of the Blockchain ecosystem in some form or the other, resulting in an exponential growth as far as the global GDP is concerned.

“There is an opportunity for all; our economists expect the majority of businesses to be using the technology in some form by 2025. Once it has hit the mainstream, the economic benefits are expected to rise steeply,” explains PwC.

Blockchain from 2021 and beyond

The change in economic momentum is expected to take place next year and as businesses across industries join the Blockchain bandwagon, the entire progress will be onwards and upwards. Economists seem fairly positive about Blockchain’s future.

As of 2021, Blockchain is projected to boost global GDP by $66 billion. Over the next five years, this growth is likely to reach $422 billion by 2025 (when the majority of businesses ‘will’ adopt Blockchain).

COVID-19 responsible for the shift in momentum

As developed countries such as China and the USA are looking to adopt the Central Bank Digital Currency (CBDC) for their economic welfare in the wake of the coronavirus pandemic, organizations have realized the importance of rethinking their approach towards digital ways of operating, communicating, and transacting with customers.

As more organizations are now realizing the potential and benefits of having Blockchain-based infrastructure for various business purposes, more than 60 percent of chief executive officers now put digital transformation in their top three priorities.

For businesses, in particular, this change is not only about the ease of operating online but it also has so much to do with protecting the privacy of their customers’ data.

Looking beyond Bitcoin and cryptocurrencies

Researchers have also insinuated the importance of raising industry-wide awareness of blockchain as far as its uses beyond cryptocurrencies are concerned. The rate at which blockchain is currently growing is due to the lack of understanding of the technology among common people. And those who are familiar with blockchain are failing to look beyond blockchain’s association with Bitcoin and cryptocurrencies.

As the industries progress with Blockchain, the adoption dramatically increases to the point where the Blockchain as technology will hit the mainstream. As a result, the economic benefits are also expected to enhance significantly.