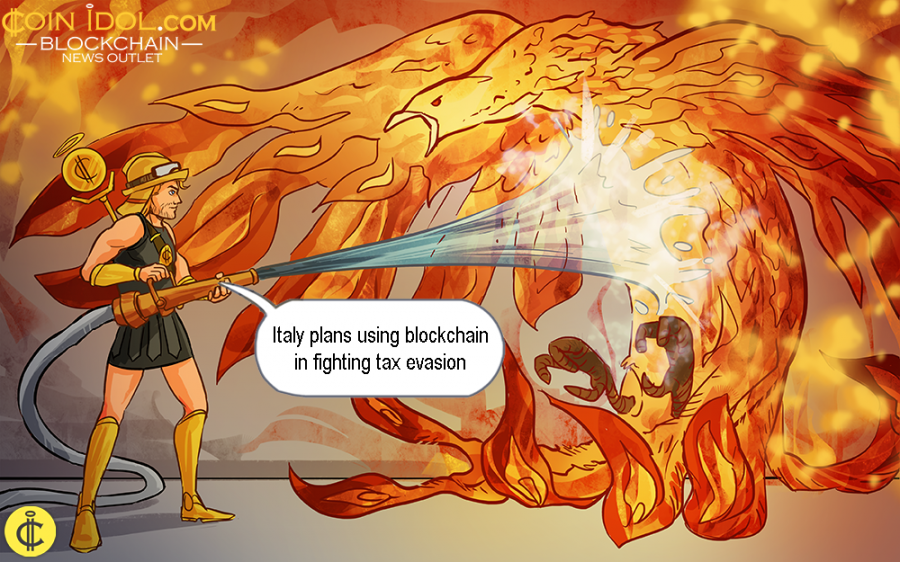 Blockchain technology has the capability to offer steadfast, dependable and reliable information in real time to a massive Italian population, creating a system where both taxpayers and tax collectors have equal assurance in the candor of the data gathered. It can be used to combat tax evasion in Italy and other parts of the world.

During the OECD’s Anti Corruption & Integrity forum which was held in Paris, France on Wednesday, March 20, 2019, the experts discovered that if fiscal authorities use the tech, it can be reduced or completely prevented.

The topic dubbed “New technologies & the fight against corruption,” saw a panel of experts discuss the possible effects that distributed ledger technology, artificial intelligence (AI) and digital currency could have in the battle against illicit activities.

Since blockchain and crypto activities can be tracked, fiscal authorities and investigators in Italy can also employ this technology in their operations to track money.

The data entered on the technology is public and therefore accessible by everyone involved in the chain, and this makes it very difficult or impossible to compromise with the data. However, the industry is still nascent and not effectively regulated - this gives room for bad actors to utilize their skills.

Distributed Ledger is a Deterrent Against Tax Fraud

But, it has come at a good moment as authorities in Italy are looking for taxation alternatives i.e. the change from traditional (physical) economy to digital economy, and OECD is currently under a thorough examination to construe this new model.

According to a PwC study conducted in 2016, blockchain technology could be a potential way of managing taxation mechanisms in the digital economy.

Therefore, the technology is an instrument which checks the distance between fiscal authorities and taxpayers and further reinstates trust in the taxation structure. The government of Italy is still examining all these options. Remember, the country expects more than €100 million blockchain and cryptocurrency investments by the year 2020.