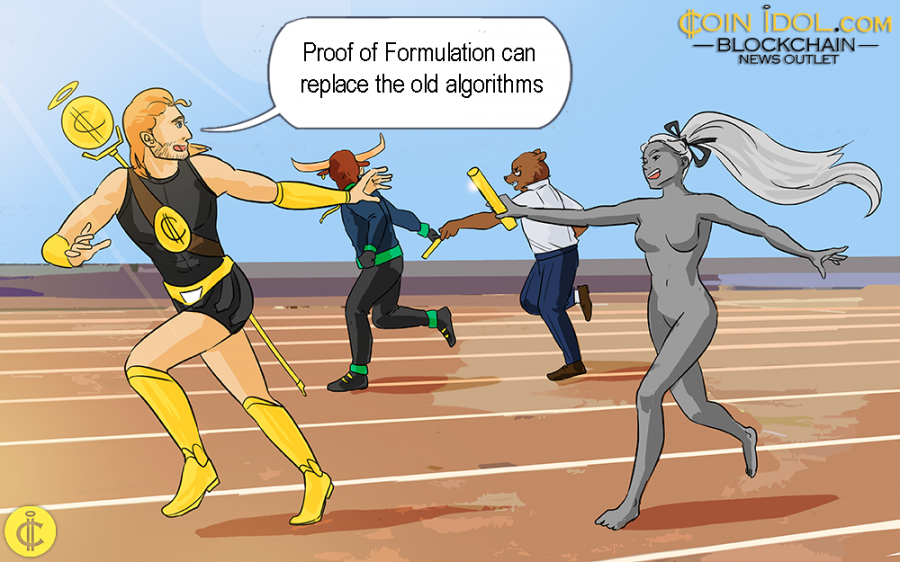 There is no doubt that blockchain and distributed ledger tech (DLT) is a disruptive technology which has introduced a series of use cases and applications from centralized to decentralized methods. Before 2008, people were not used of decentralized digital currencies such as Bitcoin (BTC), Ether (ETH), Ripple (XRP), but now people use, know or hear of them. Some major blockchain systems have been used in conducting different activities, but the proof of formulation seems to take over the existing dapps market.

There are many projects which have been trying to make a movement in the groundbreaking blockchain and distributed ledger tech known as the 3rd generation Blockchain, via roots of pre-standing systems, in taking the future degree of implementation to the digital currency ecosystem.

A new consensus instrument dubbed Proof of Formulation (PoF) refines the inadequacies of some major systems including proof of Work ( PoW), Proof of Stake (PoS) and derivative of POS (dPoS) mechanism.

PoW is a protocol with a purpose of preventing cyber-attacks including DDoS (distributed denial-of-service) that exhausts computer system resources through sending a multitude of phony requests. PoW concept came into existence first than the world’s leading cryptocurrency Bitcoin.

PoS is a different secure method of verifying transactions based and realizing the decentralized accord. Yes, it is also an algorithm, and shares the same aim as PoW, although the process it takes to achieve the target is somehow different. The first cryptocurrency to use PoS method was Peercoin back in 2011, then followed other cryptoassets such as ShadowCash, Qora, BlackCoin, Nav Coin, Nxt, and others. 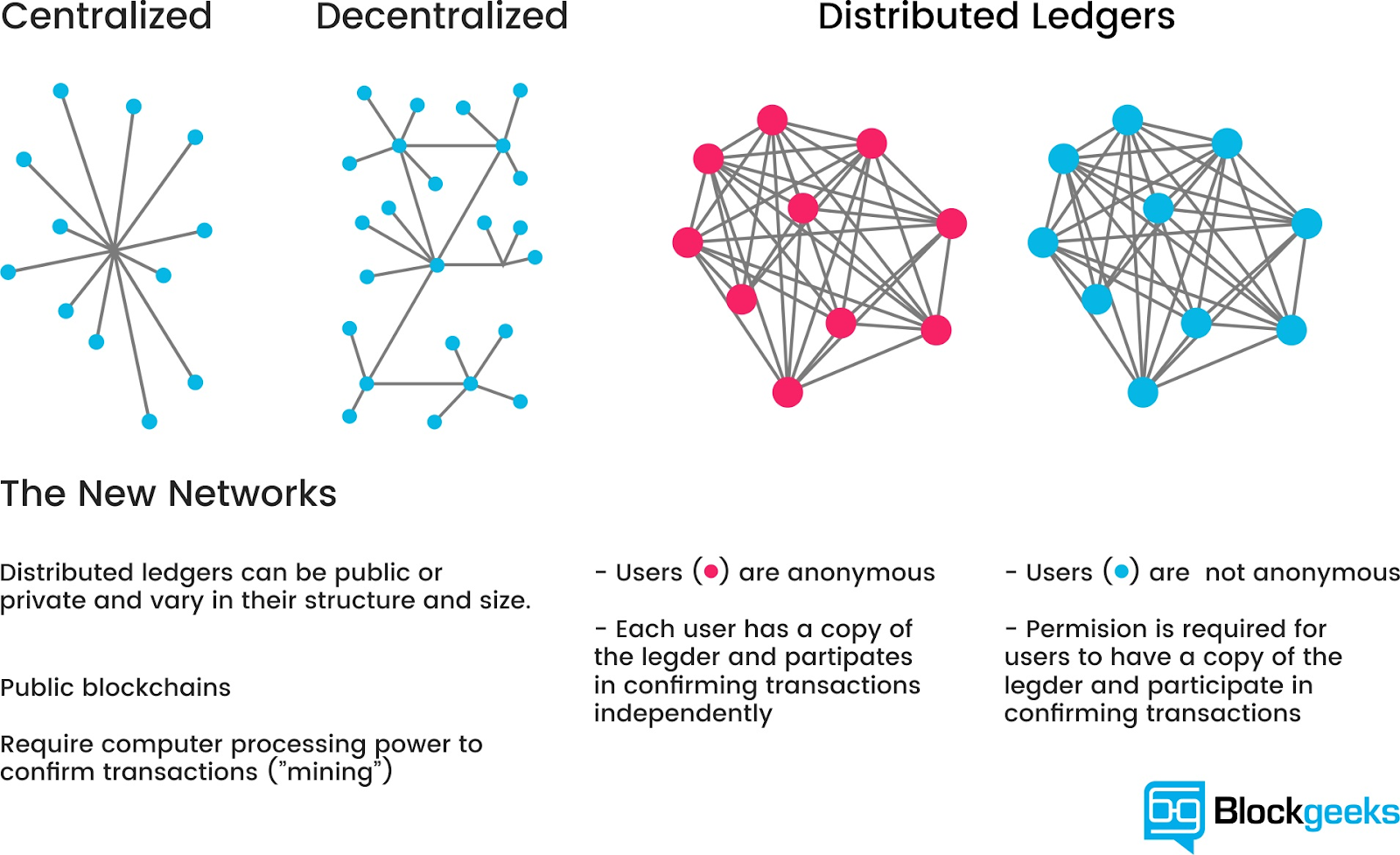 This new PoF algorithm can help to reduce the undue outlay of energy plus the slow rate of transactions carried out per second, and can also merge it in one protocol which enables attaining both inadequacies of the blockchain networks of the former cohort or generations.

The PoF also enables a fast creation and spread of blocks with the help of an accepted order between the members of the creation of blocks, which are created by two known groups i.e. a group of synchronization plus the generator group.

Advantages of PoF and How it Works

This particular algorithm enables users to carry out a high number of TPS, normally in the range of 20,000 TPS, and this could help in boosting the utilisation of blockchain and the creation of dapps, either industrially (technologically), recreationally or both.

In PoF, the creation of blocks is made in a selected sequence in which every member in the system has a chance of producing blocks, such that the spur of implicit costs as well as the reward for mining is surefire and guaranteed during the exercise. This particular innovative method tries to avoid the dissatisfaction for the deficiency of inducement and the space of uncalled for forks of the chain.

Tags
Blockchain DApp Market Decentralization Technology Bitcoin Digital currency Ethereum Ripple
Most Popular
May 14, 2021 at 13:45
News
Ethereum Recovers but Struggles Below $4,000 Resistance Zone
May 14, 2021 at 12:52
News
Elon Musk ReversesMarket Trend but Cryptocurrency Prices Regain After Collapse
May 14, 2021 at 12:09
PR
Weentar is Going to Incentivise Social Media Activity
May 14, 2021 at 11:53
News
Ripple Is in a Downward Correction above $1.25 Support, Unable to Push Above $1.40 High
May 13, 2021 at 15:37
News
Binance Coin Drops to Previous Range-Bound Zone, Unable to Sustain Above $700 High
More