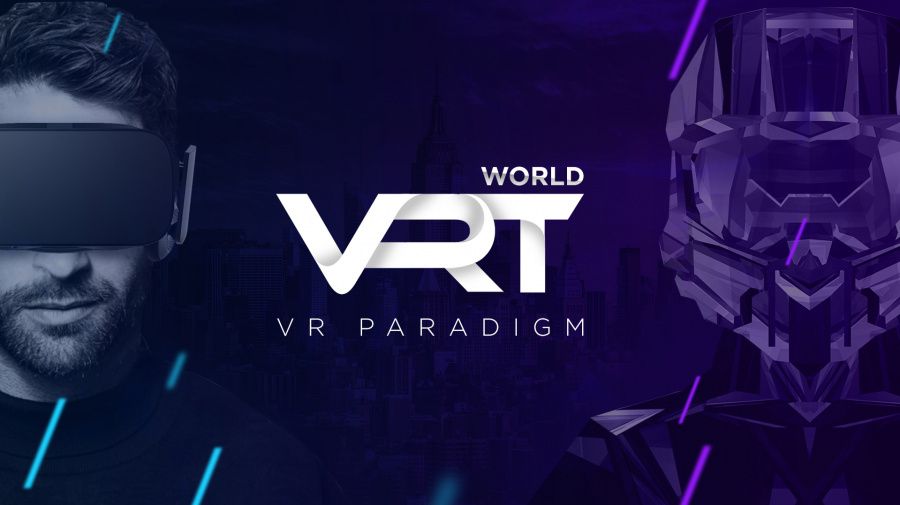 VRT World (http://vrt.world, formerly VR Technologies) has successfully completed its pre-tokensale that started on December 5, 2017 and closed on January 5th, 2018. A total of $721,000 were raised during the pre-tokensale with 294 investors from 21 countries contributing, which indicates strong positive acclaim from the crypto community and venture investors. Earlier in September 2017, the company has undertaken a limited pre-sale of VRT tokens to a group of private investors totaling $350,000. Together with the pre-tokensale, this brings funding collected by the company to $1,071,000. 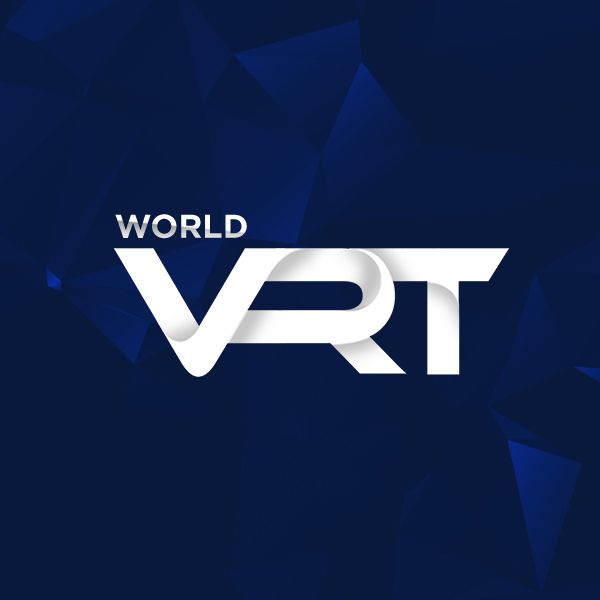 “We want to express our gratitude to the supporters. With necessary funding in place, VRT is ready to move further in its development in full accordance with the project’s road map”, says Konstantin Negachev, CEO of VRT World. “We expect strong demand for VRT tokens in the public crowdsale which is to begin on February 27 and to end on March 27, 2018, as VR and related services, and blockchain are gaining momentum and investors’ interest”, Negachev added.

The company anticipates it will raise up to $16 mln in the token offering (which is the hard cap), with 30% of the proceeds to be used for creation and promotion of the company’s virtual reality parks, 25% to be spent on creation of the platform, SDK and upgrading technology, 18% and 15% to be allocated for content creation and marketing activity, respectively.

The VRT tokens are issued in conformance with the ERC20 standard. All purchased tokens will be transferred to users’ wallets in Ethereum blockchain with closed balance in smart contract. The tokens will be sold at a price of $1 per each token. Investors can participate in the pre-sale via VRT World web site at http://vrt.world/#tokensale. Additional details of the project can be found in the white paper available at http://vrt.world/wpvrAlbum_EN.pdf. 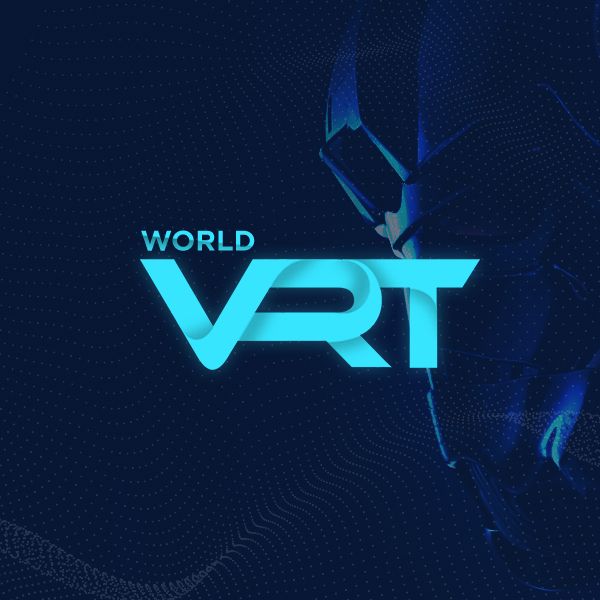 VRT World has significantly strengthened its Advisory Board ahead of the tokensale. In November, a famous VR evangelist Dr. Marco Sacco, President of European Association of Virtual reality and Augmented Reality (EuroVR) joined the project. Dr. Marco Sacco was born in 1968; he is a Senior Researcher at ITIA-CNR and head of division with Enterprise Engineering and Virtual Applications, and a member of the Board of Italian Association for Mechanical Engineering Technologies (AITEM). Mr. Sacco’s contribution will help the company in its efforts to establish a regulatory framework for VR activities in the European Union and in development of the VRT franchise network through the continent.

Another key addition to the Board is Peter Sin Guili, who became one of the main partners of VRT World in Singapore. Peter Sin is a chairman of Digital Currency Sun-Committe (ACCESS), a successful investor and financial specialist. He is influential in blockchain and crypto universe, and a strong opinion leader with over 25,000 followers in social media channels. Peter’s involvement in the project will help greatly in promoting VRT World initiative in all Asian markets, including Singapore, which is one of the most active financial centers of the Eastern part of the world.

VRT World is developing a decentralized global platform for virtual reality, which will bring together developers, consumers, and investors in VR sector all across the globe. With VRT World platform, content creators, media buyers, developers, storage and service providers, and advertisers are equipped with a comprehensive set of tools, enabling them to generate, test and distribute content and ideas, as well as engage in all forms of collaboration. The company is run by an experiences team with track record of more than three years in VR sector and over 10 years of successful business in digital technologies. VRT World has its headquarters located in Moscow. 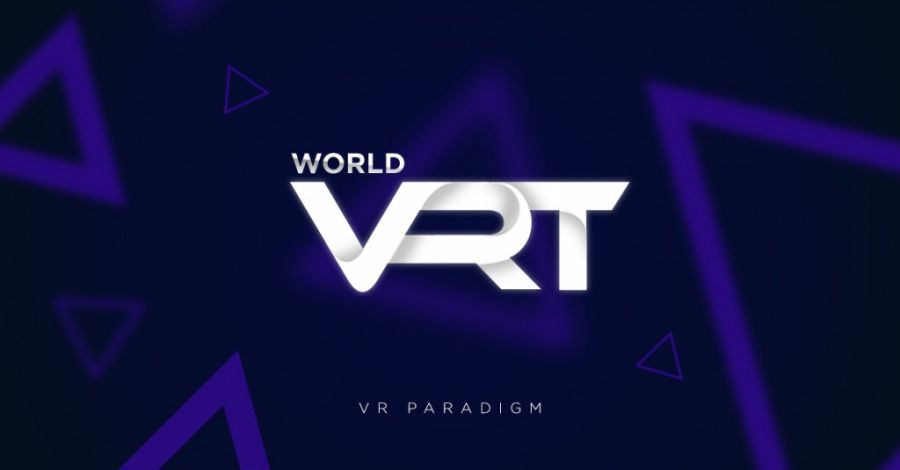