Blockchain has Numerous Applications for Cybersecurity 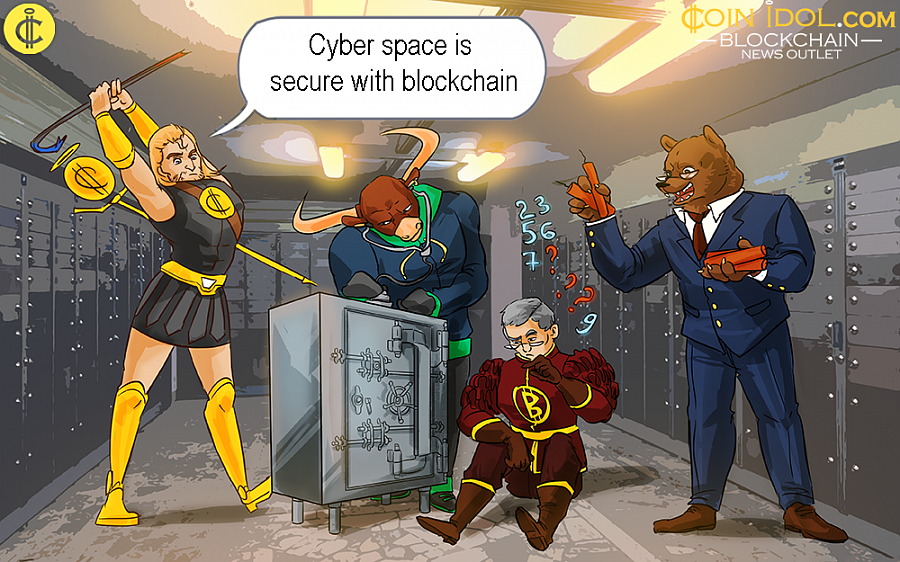 Blockchain Technology applications in cyber security range from data protection, decentralization, resistance to attacks among others. General digitization is associated with a heap of risks that developers and entrepreneurs need to be aware of. Although the full potential of the technology is yet to be explored, it is already preventing many cyber crimes across the world.

Let's have a look at some of the features that are very resourceful in the cyber security industry.

If a hacker wants to successfully compromise the network, he must consistently attack all the nodes which is very hard. In this way, the technology makes information systems much safer.

Transactions on a blockchain are verified with more blocks adding to the network. This feature helps consolidate the security of the information stored on the network. As time progresses it becomes harder and harder for the data stored on the blockchain to be altered. This is because its structure grows to make it more difficult to break the chain and alter the structure.

This is among some of the most critical concepts in blockchain pertaining to data protection. It is a system that helps to correctly identify users in a network. The concept of zero proof of knowledge enables users to store no identification information on the system. In this way, sensitive personal information is forever kept away from cybercriminals.

This concept has the potential to develop and revolutionize the cybersecurity and information technology industries. Using this tool, developers can easily build resilient systems that transmit vital day to day information for public consumption. For example, online banking information, E-Governance and Electronic voting systems in National elections.

Recently, Coinidol published a report on a major threatening cybersecurity breach in Italy. The security breach involved malware which was sent to user computers and use to copy data remotely. In this particular incidence, hundreds of people lost sensitive personal data which became impossible to retrieve.

The malware which was detected by Italian cybersecurity expert Gabriele Porro was tag named as follows. Sload, Gootkit,Danabot, and Panda (Zeus). These four malware original form countries such as the UK and Canada and later got their ways into Italian computers. The malware is equipped with a multitude of capabilities including, ability to take user PC screenshots and send them to a remote address.

Hundreds of people lost money and intellectual digital properties because of this preventable incidence.

How can Blockchain Prevent a Similar Italian Attack?

Many experts are optimistic that blockchain technology is the future of cybersecurity. Blockchain is currently deployed in many institutions, organizations, and businesses to protect systems from cyber attack.

The key component of blockchain security lies in data sharing (distribution). This means the original data in their entirety is shared with all the nodes in the network. This makes it hard to tamper with all the data in every node on the network without being detected.