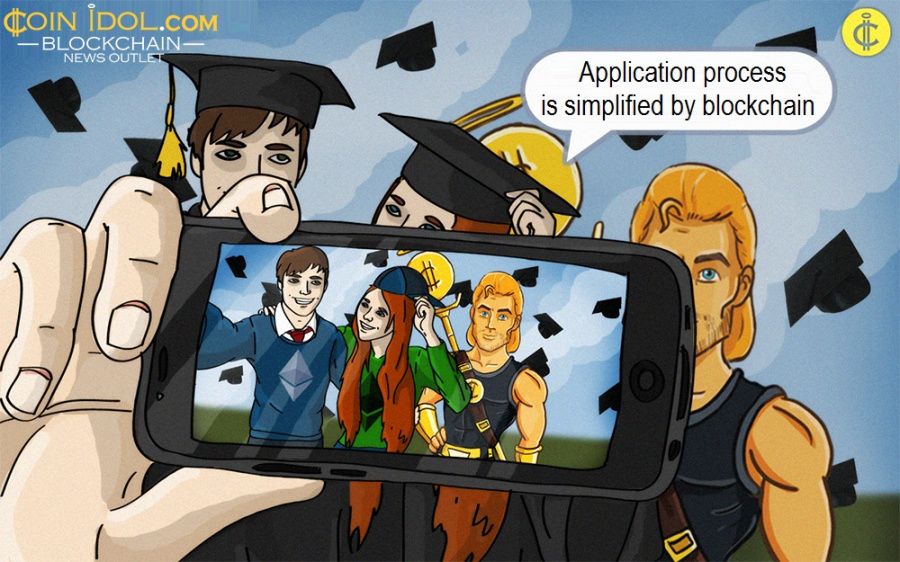 The City of Seoul, South Korea has instituted a "Youth Allowance" for unemployed young people and all those youths that were affected by the COVID-19 pandemic, and the process has been simplified through a blockchain-based system.

This year, more than 27,000 applicants were attracted to the Youth Allowance Project (YAP), which the city of Seoul decided to give to around 30,000 unemployed young citizens.

COVID-19 plague forcing innovators to think outside the box

The Seoul Metropolitan Government said that as a result of recruiting the first participants of this year's Youth Allowance Project from March 30 to April 6, about 2,779 people submitted applications.

Blockchain technology was used to streamline the application process. To apply for the allowance, the eligible young person had to submit the required documents directly from the Youth Allowance website, but by building an effective network via blockchain, they were able to apply by just using their social security number and name when they were asked to reveal their personal information.

Such a system allows for reducing bureaucracy and red tape while facilitating and speeding up the entire process. Thus young people will be able to actually benefit from the allowance program without the need to spend lots of time for application submission.

However, Korean citizens are not the only ones or the first ones to use blockchain in completing application processes. As coinidol.com, a world blockchain news outlet, reported in September last year, the Lombardy Region in Italy used DLT to reduce bureaucracy in the process of submitting tender applications and the system seems to be much more effective and faster compared to the traditional ways of doing the application things.

Furthermore, it looks like Korea is on the right track when it comes to innovations especially blockchain technology. Last year, Park Won-soon, mayor of Seoul, came out with a 5-year plan of how the city will take advantage of disruptive tools such as DLT, digital currency and artificial intelligence (AI). So far, results are starting to show up. The mayor is optimistic that the city will roll out a couple of novelties like blockchain tools to enable new services such as integrated validation systems of resident cards.