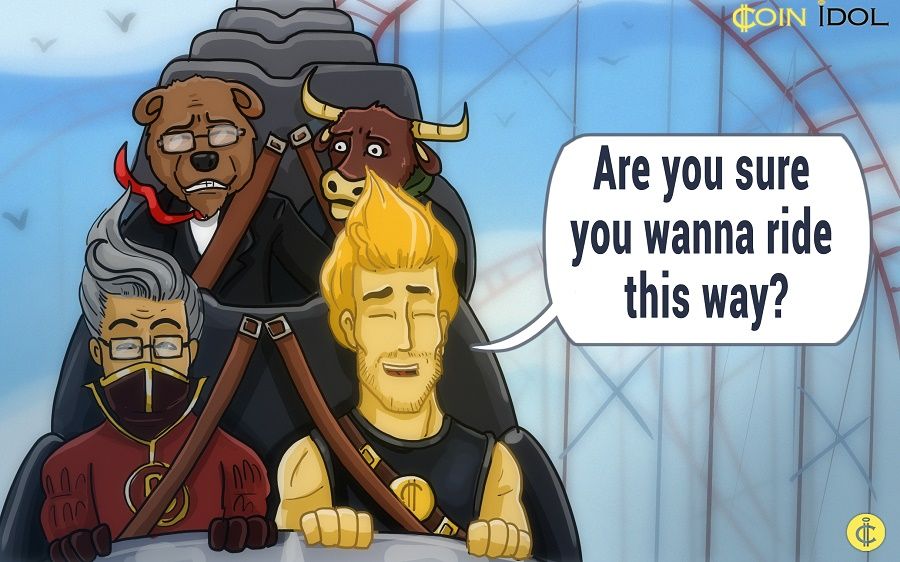 Last week the price of Bitcoin rose and then fell again. The reasons for such jumps are still the problems on the Bitfinex Exchange.

As we remember, after the security breach at Bitfinex on August 2nd, Bitcoin’s price fell sharply to $520. Then, the price began to recover to $580. On August 10th,  trades on the Bitfinex exchange recommenced and the BTC price jumped to $600. But soon after the price returned to $580 - $590.

This price fall immediately after the growth is due to the fact that users are not willing to take on more. When trading on Bitfinex recommenced and access to wallets was unfrozen, users were immediately selling Bitcoins to withdraw money. Thus, these sudden sales pushed the price down.

As can be seen on the 30-day chart, the main collapse of Bitcoin price was on the day of the hack at the Bitfinex exchange. There are still not enough reason for a quick price recovery to the previous levels. The resistance level of $600 is a serious obstacle. We have seen that Bitcoin could not overcome this threshold on August 10, and again lost $10 - $15.

But in general, if you look at the yearly chart for 2016, we can see that Bitcoin moves quite confidently towards the upper price levels.