While the whole cryptocurrency community was expecting another major bull run, the price trend of Bitcoin (BTC) appears to be once again disappointing. However, the BTC’s rally has continued over the past few hours, and the rest of the digital assets have trailed in its stir. Some senior blockchain and crypto analysts have even started to predict a weighty bearish viewpoint.

Bitcoin will likely gain in value in the coming 24 hours to go back above the $8k cap, but it could also keep falling downhill in the upcoming weeks. 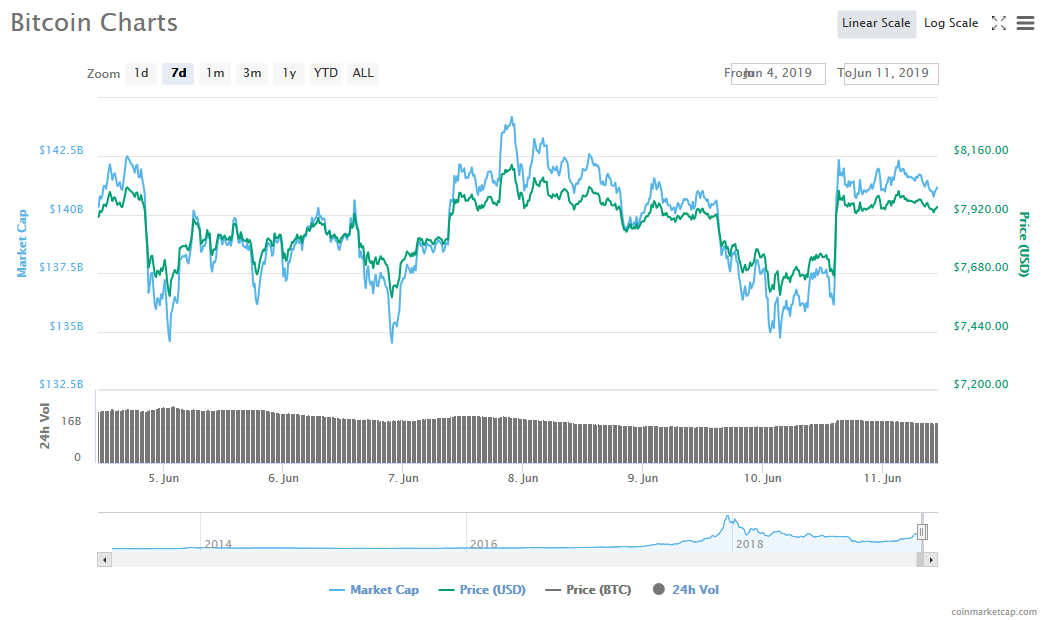 A crypto trader known as SatoshiFlipper posted a chart on twitter showing a major plunge towards $7400 to happen within the next few hours, but this correction was described as “healthy” and encourages traders to continue trading Bitcoin and other stablecoin to avoid any major losses.

Regardless of the negative attitude in the market, few crypto traders have wanted to see the start of the bullish rally in the market. CEO Euro Pacific Capital Peter Schiff revealed that this is a fake rally in a bear market, the over-all accord in the market appears to be that Bitcoin will sooner or later turn bullish once more after a retracement, with a greater justifiable gains surging towards $10,000, but this could go in for round a full year, and eventually, there will be a momentous rally. 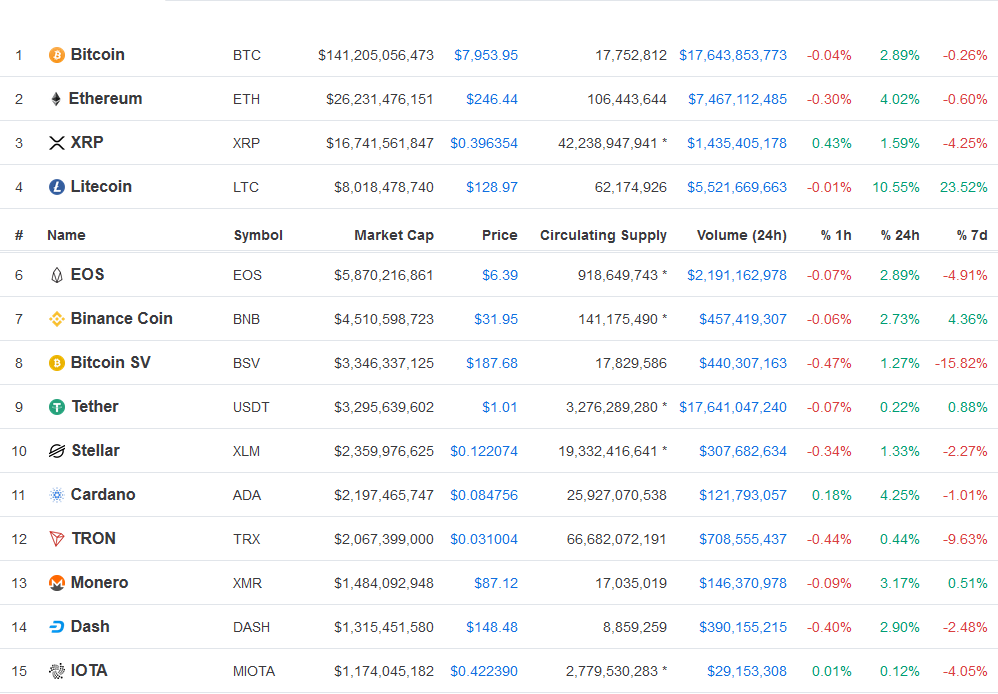