Bitcoin Falls Back to $8,800, a Short-term Retreat is Possible 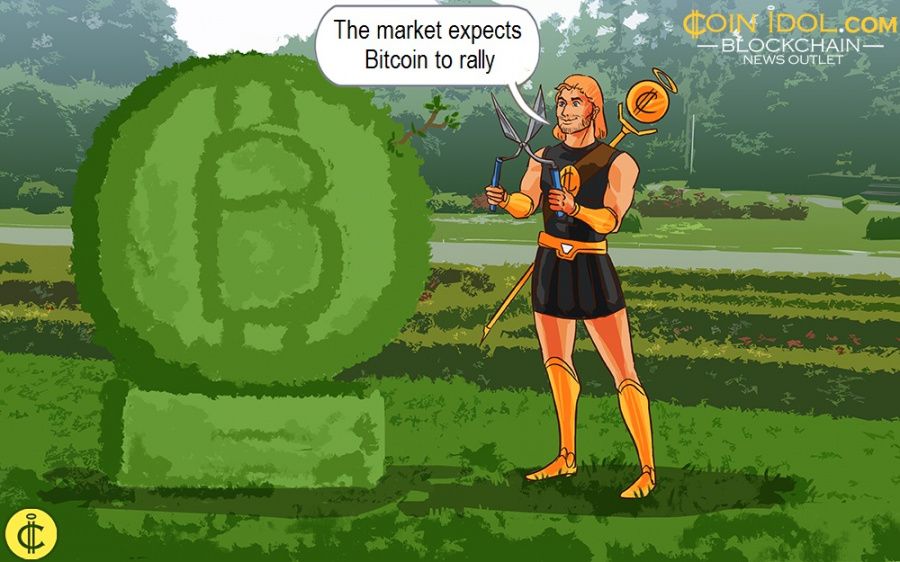 The cryptocurrency market has continued its upward trend. Bitcoin is closing the week at the level of around $8,800 after it had hit the high of $9,400 and then retrieved below the $9,000 mark.

Bitcoin gained sharply to about $9,413 intraday on April 30, raising hopes that it could break through $10k in the near future, but the rally started decelerating. Eventually, Bitcoin recovered after retreating to $8,400, however it failed to retake the $9k mark. 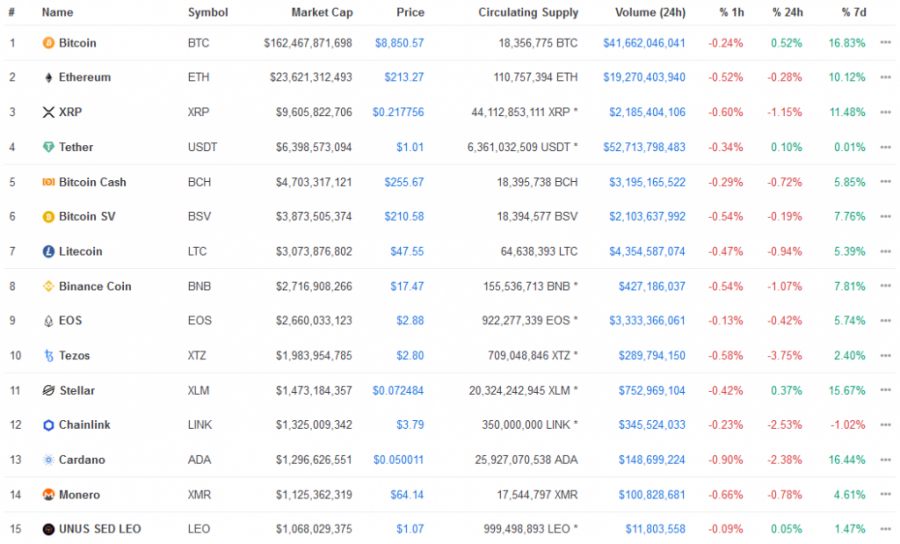 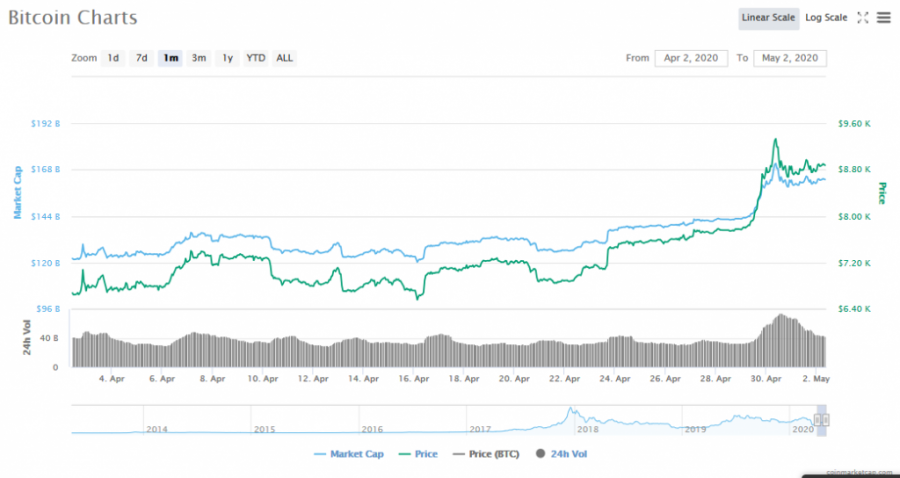 Generally, the market experiences bullish sentiment, expecting Bitcoin to rally over $10,000 next week thanks to abounding good news of a looming halving (May 12). However, there is a warning prospect that there is a possibility of retreating before the rebound resumes and that it may plummet significantly after the halving due some unavoidable factors including the coronavirus global pandemic, as coinidol.com, a world blockchain news outlet, reported.

Generally, it is recommended to follow the key support and resistance levels. If BTC will manage to linger at $8,800 level for some time, then it is possible to make a decisive upward move. However, if the coin breaches it, then it might recede to $8,650 or even $8,400.

Analysts believe that the market is currently driven by the so-called FOMO, meaning, Fear of Missing Out. While generally being a psychological phenomenon, it can also be applied to trading. It’s general meaning relies on the fear of missing something good, interesting or valuable.

In trading, this fear mostly concerns profits. As the trend has been triggered by the upcoming halving, traders are striving to make as much money as they can, thus, amplifying the trend. As of now, it is obvious that FOMO is on the bullish side. Eventually, it might very well trigger BTC to rally beyond $10,000 or even higher, when combined with the overall pre-halving excitement.

However, there is always a drop of poison to spoil the taste of wine. General negative sentiment in the world due to the coronavirus pandemic and the overall economic recession triggers some traders and analysts to show suspicions about the forthcoming halving and the rally. Besides, as the previous Bitcoin Cash and Bitcoin SV halvings didn’t show any sky-rocketing highs, some community representatives think BTC might repeat the same scenario.