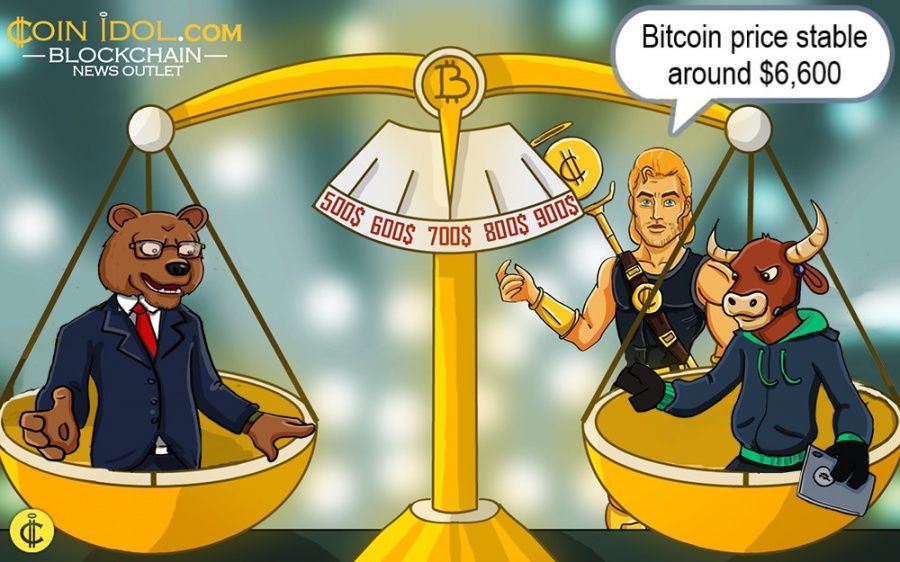 Bitcoin (BTC) is preserving stability with negligible trend around $6,600. However, Nigel Green, deVere CEO, an autonomous financial advisory organisation, is optimistic that an upward swing is arriving as Fear of Missing Out (FOMO) will push the BTC and Cryptocurrency price higher by the end of 2018.

The world's top digital currency is shifting but at a tortoise pace. At press time, Bitcoin is standing at $6582 while being just in the red (-0.50%). As per the Tradingview data, BTC's price today ranges between $6,555 to $6,660 and it shows a lot about the unpredictably on a specific day.

With a market capitalisation of $114 billion, BTC has been handling a 24-hour trading volume of around $4 billion but that has taken a plunge. Furthermore, Bitcoin dominance has also reduced to 51.3% which has hit more than 58% in the mid of last month. Albeit, since then, it's highly or lowly constantly plunging. 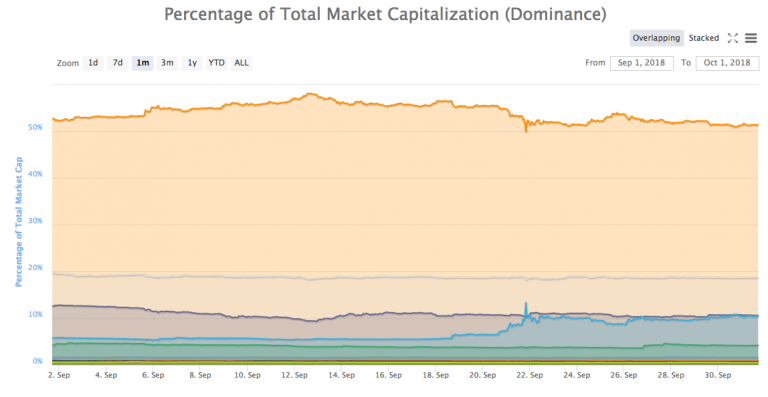 Currently, BTC prices seem to be inactive but as per Nigel Green, FOMO will push the price higher and higher, not only that of BTC but other digital currencies at large.

Lately, Nigel forecasted Ripple (XRP) to reach $1 in 2018 and now shares his strong views of BTC and cryptocurrencies:

“Bitcoin and other cryptocurrencies are, I believe, on the verge of a true global breakout. This is largely due to FOMO – the Fear Of Missing Out.”

He added that it's unclear whether or not the price would hit a peak like at the end of 2017 but an upward swing is close:

“I’m not sure we’ll see the stratospheric rise in cryptocurrency prices that we experienced at the end of 2017. However, with growing acceptance that they are indeed the future of money, I believe that the environment is now right for an upswing before year-end.”

Potential investors, experienced experts, and industry active participants all are feeling optimistic at the moment, nevertheless, it is yet to be seen if the bull rally will swing into action just the way it happened last time.