Bitcoin Price on the Rise: BTC Gained More than $900 Over 24 Hours 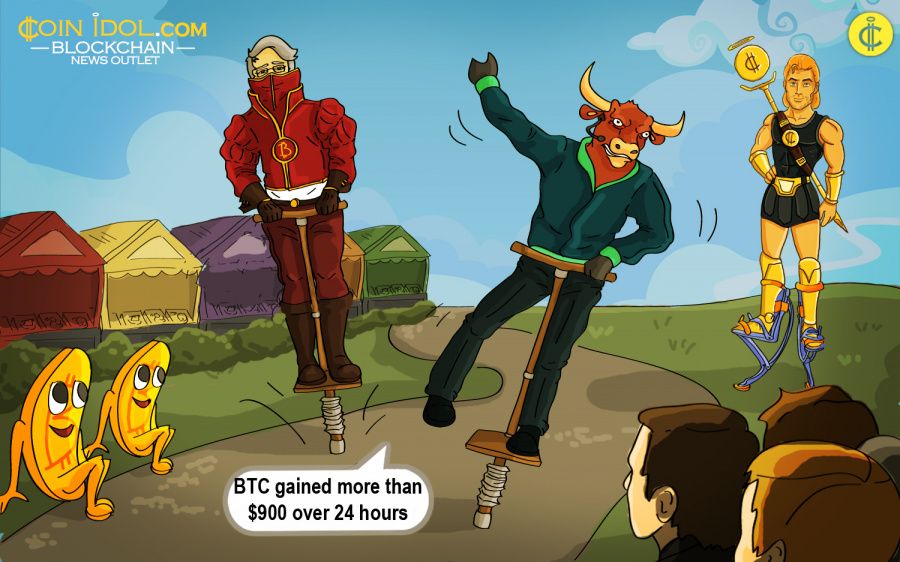 On February 26, the Bitcoin exchange rate climbed up to the approximately $10,300 mark, meaning an increase of near $900, or about 10% over 24 hours on one of the largest cryptocurrency exchanges, Coinbase.

By the time of publishing, the Bitcoin price reached $10,245. 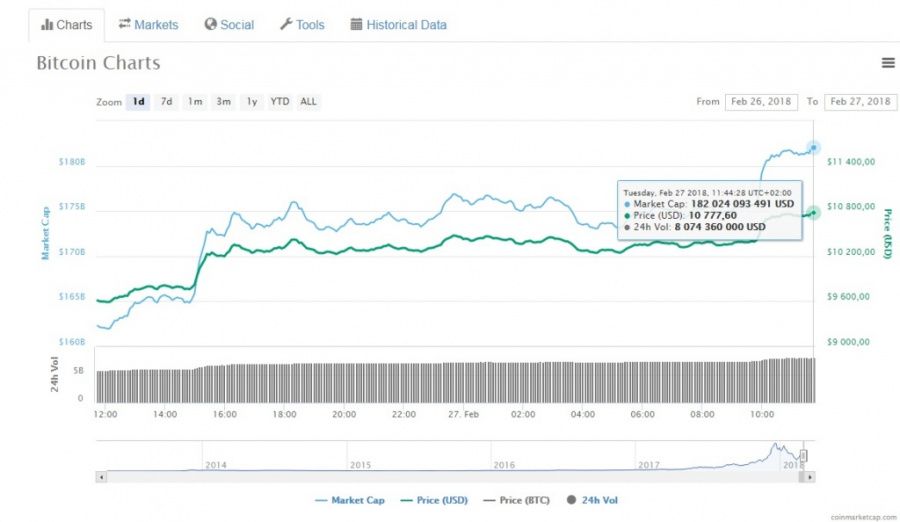 No apparent reasons were noticed for such rapid development. However, the situation with other cryptocurrencies was not so surprising, for example, Ethereum gained only about 4 percent to reach near $863 on Coinbase. 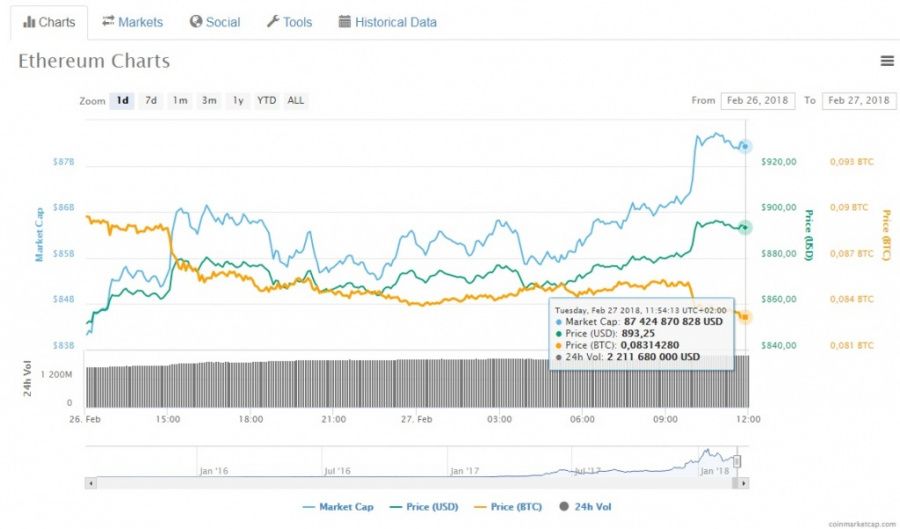 The peer-to-peer payments technology company Circle announced that it was acquiring Poloniex, a progressive cryptocurrency trading platform as the jump in the currency value happened. However, the purchase price was not mentioned by either of the companies.

It is interesting to know that Japanese investors have recently shown a slightly bigger interest in the cryptomarket than earlier, according to information from CryptoCompare. The website illustrated that 51% of Bitcoin exchange transactions were made in yen, while only around 22% were carried out in U.S. dollar as of late Monday morning.