Panic on the Cryptocurrency Market: Bitcoin Price Falls to $4,859 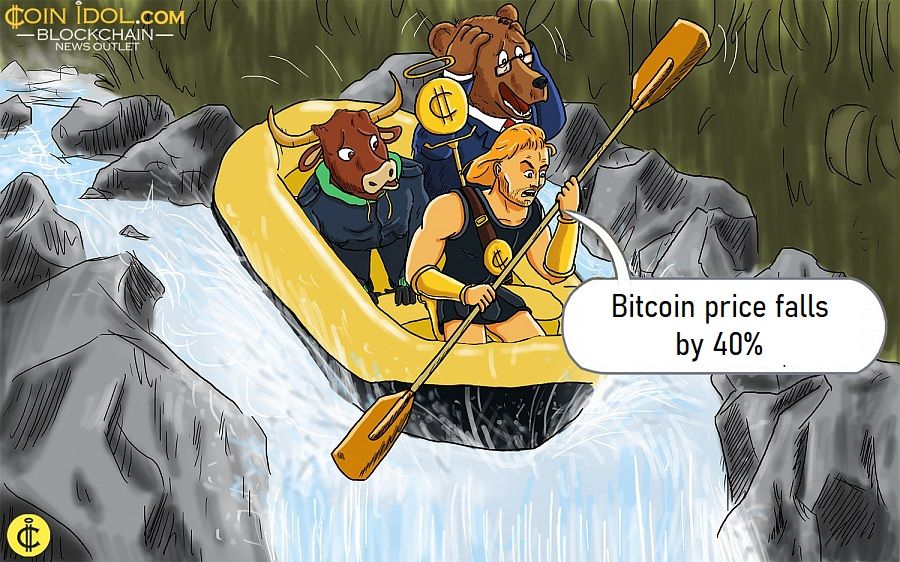 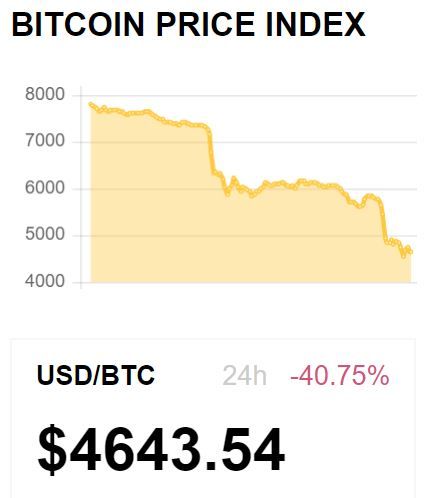 Bitcoin experts believe that there are many reasons for Bitcoin price decline. The price of Bitcoin has been falling for several days since the massive Bitcoin sell by PlusToken scam and the beginning of the oil crisis. The pandemic of coronavirus in the world have luckily played its role on the cryptocurrency market today as well.

The world’s giant cryptocurrency Bitcoin recorded its lowest price in 10 months after falling to $5,500 on March 12th (at 16:50 UTC+3) – this month will remain a trading period to remember.

Bitcoin fell 25% in 24 hours, while major European market indexes such as Germany, France and the UK also fell at least 6%. The S&P 500 futures index and Japan's Nikkei index, the Asian stock market, also plunged 4.5%. The existing stock index and Bitcoin are showing the same price fluctuation.

The fall began as President Donald Trump declared travel bans to most European countries. Through this, it would announce additional economic stimulus measures in response to the spread of the coronavirus.