Will we Observe Bitcoin Sign on the Spire of Notre Dame? 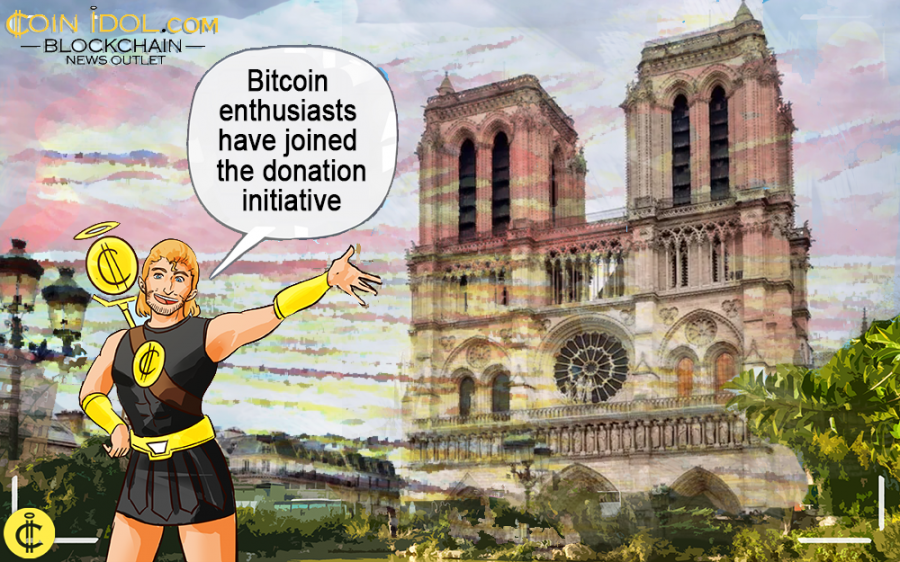 The famous Cathedral in France was heavily damaged by fire on Monday. As a result of the fire, the roof collapsed and the spire of the building fell. France’s President Emmanuel Macron has promised to restore Notre Dame de Paris. French billionaires, large corporations as well as bitcoin philanthropists have made donations for restoring the building. 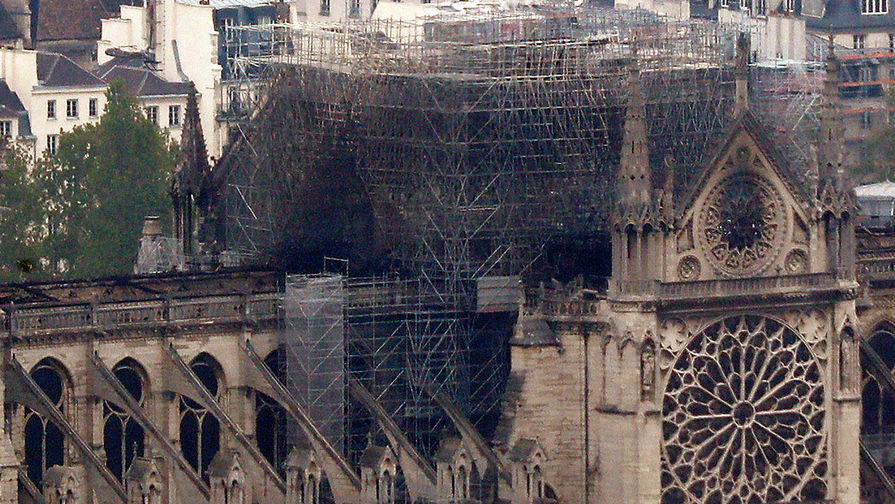 For the reconstruction of the Cathedral after the fire, philanthropists from all over the world have already donated over 1 billion euros, as per the latest estimates. For example, the richest man in Europe, Bernard Arnaud promised to donate 200 million euros, while the contribution of billionaire Francois Pinault, the owner of the luxury brand conglomerate Kering, was amounted to 100 million euros.

Bitcoin enthusiasts have also joined the donation initiative.  Gregory Raymond, French Bitcoin advocate, journalist, and podcaster, suggested proving to the lawmakers in such a way that Bitcoin can be used for good purposes as well. Other French cryptocurrency enthusiasts have supported the appeal. At the press time, there have been collected just 0.02760433 BTC from 11 donations. 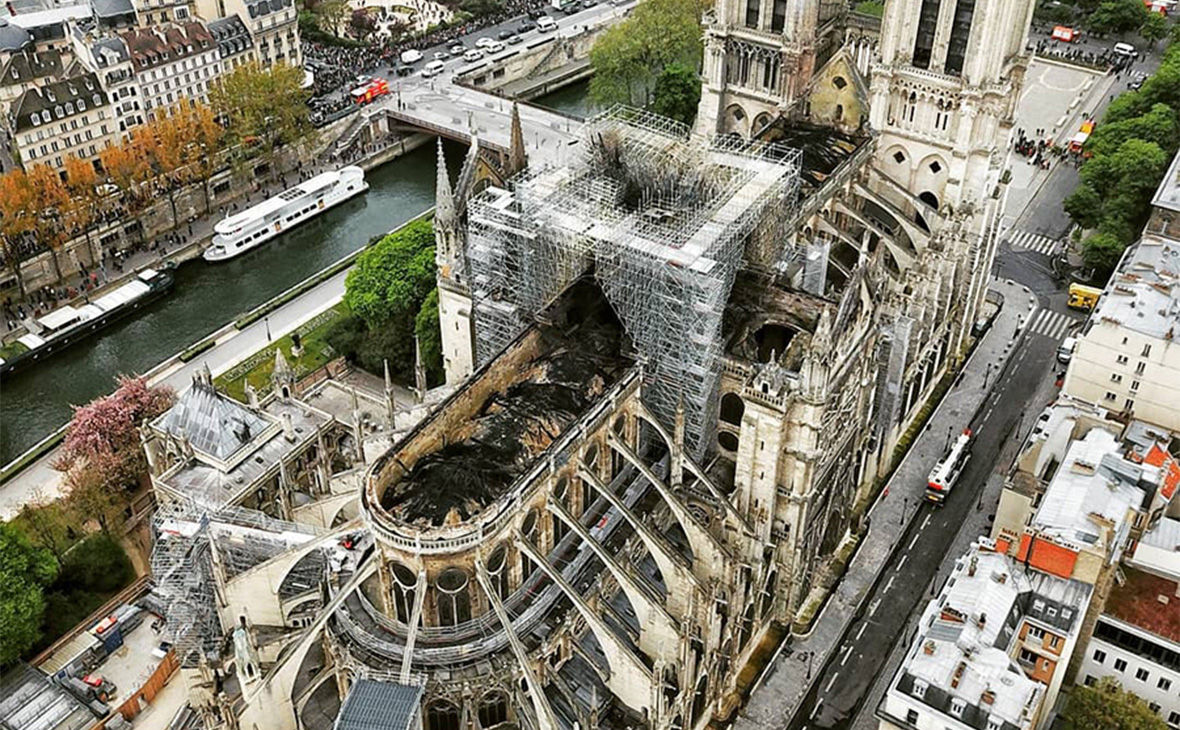 The fire in the Notre Dame began on the evening of April 15 and lasted at least nine hours. According to preliminary data, the cause of the fire was repair work. As a result, the spire and roof of the cathedral collapsed, a unique organ and clock were lost, however, the firemen managed to save the walls and arches of the Cathedral.

Notre Dame is one of the most famous architectural sights in the world and a symbol of Paris. It was being built for almost two hundred years, from the middle of the twelfth to the middle of the fourteenth century. It survived two world wars and remained almost undamaged. Every year the Cathedral is visited by more than ten million tourists.

French President announced that the temple would be restored within five years. Once the money donated and spent, will cryptocurrency philanthropists express their willingness in some way to reflect the symbol of cryptocurrency in the Cathedral?