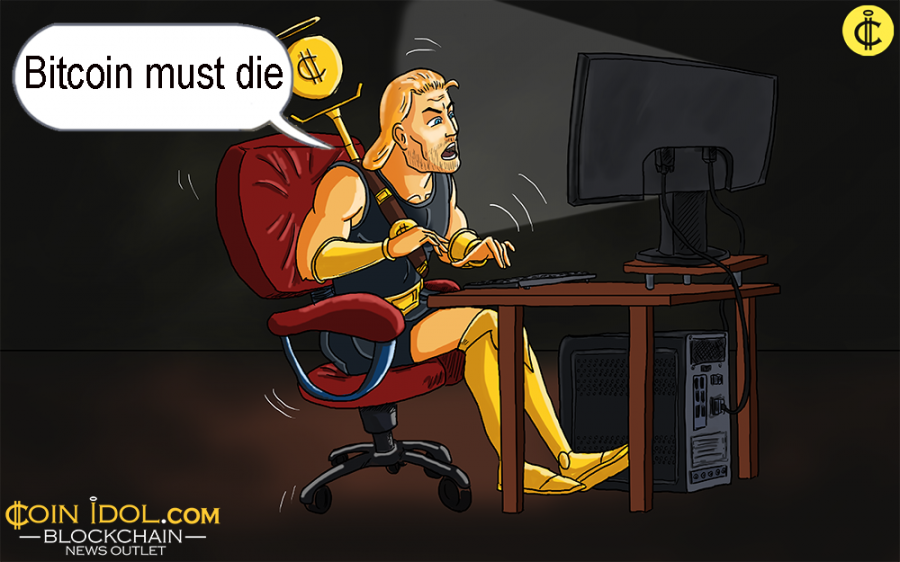 The UN recently released a report impelling global governments to instantly start mitigating the effects of the upcoming climate catastrophe. The long-term approach will be applied to reform and restructure the initiating causes and also create long-term change. The low-hanging fruit will also be employed.

The flourish of Bitcoin (BTC) has led blockchain to attract much attention worldwide. At BTC's heart is yet another older tech known as proof-of-work (PoW), and due to this legacy, BTC is now a big contributor to world energy consumption. Apart from other kinds of energy consumption like aviation fuel or heating oil, BTC could be terminated the following day sans destroying the economy or people's lives.

As a matter of fact, putting BTC to death will aid both the entire economy and the environment at large.

We must be extra attentive to differentiate between blockchain technology ledgers and proof-of-work since they are two separate items which just have to have been merged to form Bitcoin. PoW is highly applied since it's easier to implement and because a lot of blockchain technology ecosystem is created on top of BTC.

PoW is excessively wasteful and uses more power than the entire country of Ireland in order to produce an infinite stream of mathematical garbage. In order to know why we need to ascertain how this garbage is created.

And that's the reason why Bitcoin and all other PoW schemes, must die. In simple term, it is the computational equivalent of shell currency. Shell currencies such as rhino horns and tiger bones are impartially worthless and irrational demand for all of them is an immoral waste of scarce resources - human and environmental.

If BTC was to stop trading tomorrow, 0.5% of the global electricity demand would vanish. This is almost equivalent to the output of ten coal-fired power plants, producing 50 million tonnes of CO2 annually. BTC is created from ashes, and if ashes were legal tender, humanity would burn up everything in sight and regard it as progress.

Tags
Report UN Bitcoin Blockchain Proof-of-Work Economy Demand Technology
Most Popular
Sep 14, 2021 at 17:41
Business
The Bmeebits.Com Collection Of 3D NFT Models On The Binance Smart Chain Was Sold Out In 12 Hours
Sep 14, 2021 at 12:27
News
Litecoin Consolidates Between $172 and $186 as It Reaches Equilibrium
Sep 14, 2021 at 11:43
News
The Central Bank of Russia is Taking Measures Against Bitcoin Payments
Sep 14, 2021 at 10:56
News
Ripple Struggles below $1.08 Resistance as Sellers Push Price to $1 Low
Sep 13, 2021 at 15:52
News
Covesting Launches Better Risk Management With Revised Margin Allocation Chart
More