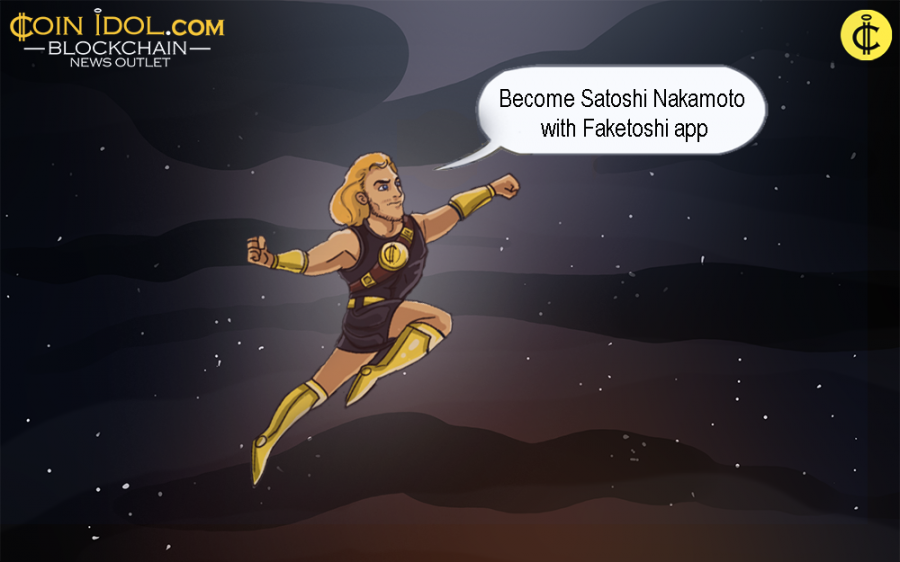 Because of the abundance of self-proclaiming Satoshi Nakamotos surfacing lately, the market saw an App enabling anyone to become the bitcoin inventor.

From today onwards, any person having some hit on programming can successfully issue proof showing that he/she is the real BTC developer, anyone can validate a signature by the genesis block, which is the first ever block to be mined on the BTC chain.

Numerous claimants have appeared and vanished over the past few years, as reported by Coinidol. Among all those pretenders is Craig Wright – the popular figure behind Bitcoin SV – a cryptocurrency that resulted from the hard fork of Bitcoin Cash (BCH) in November 2018.

Recently, Craig presented definitive proof of him being the genuine Nakamoto when he accepted to swear an oath to the United State (U.S.) Commodity Futures Trading Commission (CFTC). This substantial effort was skeptically digested by the cryptocurrency community.

Recently, the team of the Albacore startup rolled out an App which enables anybody to link a message to the BTC genesis block. Meaning that anybody who needs to claim the ownership can successfully prove they are indeed the BTC developer.

It is very possible to make a signature and a message hash which will be authenticated against the address that developed the Bitcoin block.

However, the entire story rather seems like a joke to mock those striving to prove they were the original developer of BTC. Or maybe it was the idea of the very Satoshi Nakamoto to cover up his tracks even more. Anyway, it seems the community knows making a signature is not enough. To prove that you really are the BTC developer you would need to at least move funds from the wallet originally known as Nakamoto's.

The major idea Albacore had when developing their tool was to increase people's understanding of crypto and blockchain technologies, to teach them to be more cautious and tell obvious fraudsters from nice guys.