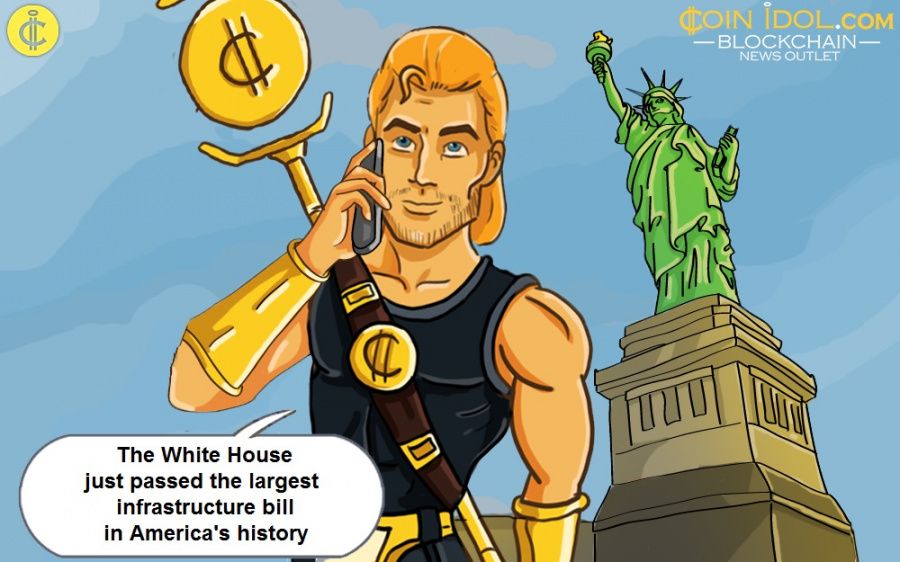 The largest infrastructure bill in US history has just been sent to the US Senate for consideration. However, the bill requires cryptocurrency miners, marked as "brokers," to pay a huge amount of tax, which Senator Cynthia Lummis and her colleagues questioned and immediately filed an amendment.

The White House just passed the largest infrastructure bill in America's history with a $1 trillion price tag. The bill was a 2702-page document listing the various pieces of infrastructure that the Biden administration needs to fix - from bridges to railroads to internet infrastructure. President Biden repeatedly praised the budget and believed it would rebuild the U.S. economy. However, critics of the budget, most of them from Republican Party, decried the high taxation proposed in the budget. Republican Kevin Brady, representing Texas, called it the "biggest economic mistake of our lifetime."

After some discussion between the Republican and Democratic parties, the two parties finally reached an agreement, the Bipartisan Infrastructure Bill. 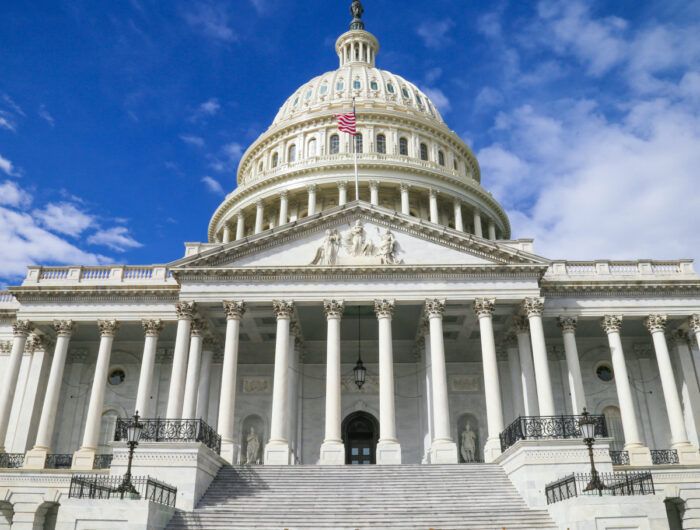 Crypto-focused parts of the bill

According to the budget, the crypto community is no exception. Of the $1 trillion budget, $30 billion is expected to come from the crypto industry by fully regulating and overseeing the sector. If the bill is successful and comes into effect, crypto exchanges will be expected to be more vigilant, record all their customers and pay taxes to the tax authorities as required.

What's funny about the bill is that the expected keywords like "virtual currency," "cryptocurrency," and perhaps "bitcoin" do not appear anywhere in the nearly 3,000-page draft. Instead, the phrase "any digital representation of value recorded in a cryptographically secured distributed ledger or similar technology specified by the minister" was used to describe cryptocurrencies and other digital assets. According to the bill, crypto miners would fall under the category of "brokers" and are still subject to tax.

A team of three senators, unofficially referred to as "crypto senators" and led by Wyoming Senator Cynthia Lummis, have filed an amendment that would explicitly clarify the term "broker" and call for crypto miners to be excluded from that category. Wyoming's Lummis, Oregon's Ron Weyden and Pennsylvania's Pat Toomey understand that the bill's definition of brokers includes only crypto exchanges and excludes miners or manufacturers and distributors of mining equipment and software. It remains to be seen whether the bill will be amended. 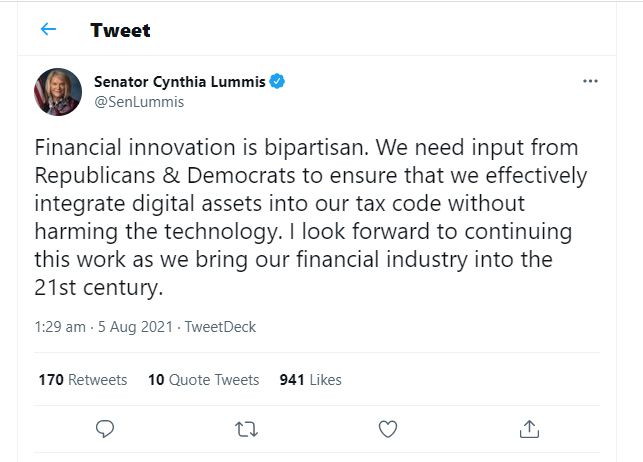 Cynthia Lummis is a strong supporter of Bitcoin, recently announcing that she has invested more than $100,000 in Bitcoin as a retirement plan and urging Americans to do the same. Her western American town of Wyoming was the first to grant full property rights to crypto holders in 2019, according to CoinIdol, a world blockchain news outlet.

Senator Lummis also welcomed crypto miners currently displaced from China to find refuge in Wyoming. In fact, Wyoming is striving to become America's crypto capital, followed by Florida after Miami launched its own CityCoin called MiamiCoin (MIA) and its mayor Francis X. Suarez has promised to make Miami as crypto-friendly as possible.

American support for cryptocurrencies is now reflected in Senate rules. There is a growing "Bitcoin Senator" population at White House, ready to influence policy to work better for the crypto community.