Is It Possible to Use Bitcoin in an Online Casino? 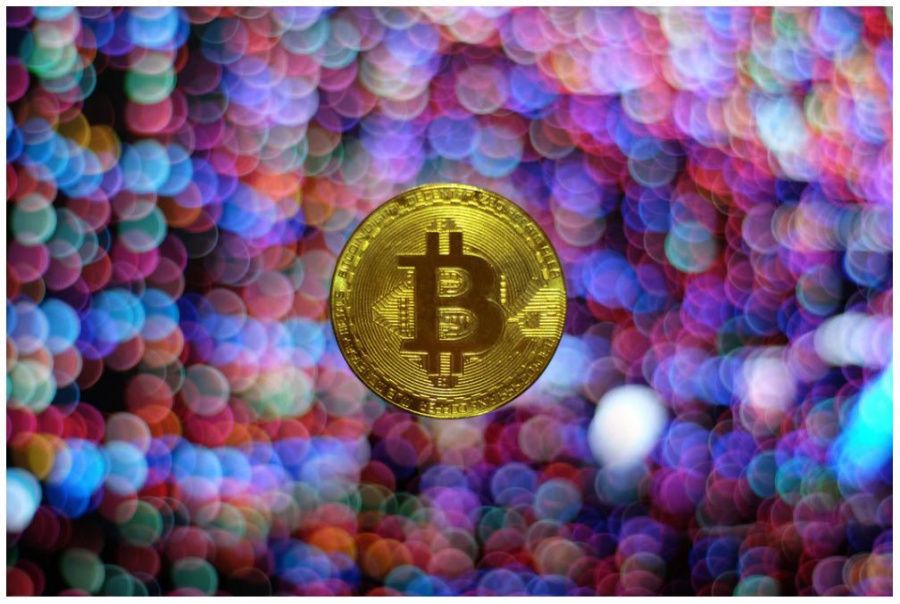 Throughout the Bitcoin boom of 2017, news outlets and the internet were awash with people discussing how the cryptocurrency would revolutionize how we think of money, how we spend, and the way we do business.

There was talk of traditional fiat money being “dead” and that Bitcoin and a swarm of other blockchain-based currencies would soon be replacing them. There were promises and predictions of the general public using Bitcoin to buy their groceries, purchase a new home, and receive their salaries.

While there are people that have been using Bitcoin in this way, the general public have still not shown any interest in ditching their pounds, euros, and dollars in exchange for a digital wallet full of 1s and 0s.

Slow shift towards a crypto future

That’s not to say that there won’t be widespread adoption of Bitcoin in the future, it’s just that we haven’t seen the explosive uptake of it like was predicted three and a half years ago. In reality, that shouldn’t come as a surprise, since our economic system and financial institutions are hundreds of years old and are ingrained into every part of our societies.

Therefore, any shift towards new forms of payments and currencies will take some time to implement. This is something we’re seeing today, with brands like Starbucks and Microsoft accepting Bitcoin and other cryptocurrencies as payment methods for their goods.

There are also some that receive their salaries in digital money. For example, Isle of Man-based exchange, CoinCorner, began paying its team of 14 employees in a cryptocurrency of their choice in August 2019.

What about the casino industry?

Mirroring the retail sector, the largest players in the casino industry have been reluctant to invest time and resources into accepting Bitcoin. Few of these brands have publicly stated their reasoning, so we have no real concrete understanding of why they’ve chosen not to adopt cryptocurrencies. However, it’s believed that there are a number of issues related to compliance that some need to overcome, while others seem to just be generally disinterested.

For Bitcoin enthusiasts, this leaves them with few options for using their tokens when they want to play games like poker, roulette, or blackjack. Thankfully, there are some casinos that do accept cryptocurrencies, offering a wide range of bitcoin slots and other games for them to enjoy.

There are also some developers that are looking to take full advantage of blockchain technology to develop casinos that run decentrally. This would allow for crowdsourcing of games and for games to be provably fair since the transactions would be visible to the public on the blockchain.

While casinos have been slow to accept Bitcoin and other cryptocurrencies, it’s likely we will see this change over time. Uptake is slow, but this can be seen in other areas of the economy.

The more established online casino brands may begin to look more seriously at Bitcoin in the coming years if the smaller sites that do allow cryptocurrencies to be used begin to grow more quickly.

Tags
Bitcoin Gambling Money News Internet Business Cryptocurrency Game Brands
Most Popular
May 03, 2021 at 15:03
News
China Eyes February 2022 Beijing Olympics for Digital Yuan Launch but Is It Still Viable Amidst COVD-19 and Rising anti-China Movements?
May 03, 2021 at 14:17
News
Ethereum Rallies Above $3,000, Breaches More Resistance Levels
May 03, 2021 at 13:00
PR
Everything You Want to Know about Stellar, and Why it’s Getting Added to 1xBit
May 03, 2021 at 12:17
News
Bitcoin Reclaims $58,000 Support as Bulls and Bears Resume Price Tussle
May 02, 2021 at 11:54
News
South Korea Announces Testing of CBDC Right After Imposing a New Tax Framework; Is It a Coincidence?
More