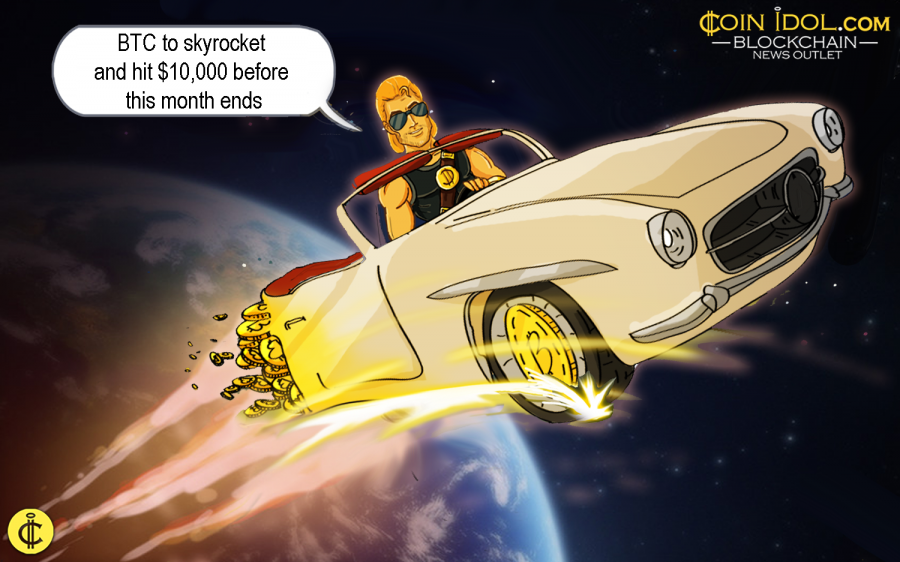 The whole blockchain and crypto market has seen gains in the prices of digital assets, especially Bitcoin, the oldest and leading cryptocurrency by market capitalization. On May 12, Bitcoin (BTC/USD) traded above the $7500 price level, which is its record high price since August 3, 2019 (around nine months). Several crypto analysts anticipate BTC to skyrocket and hit $10,000 before this month ends.

However, after reaching the $7500 level and jumping it, the coin started plummeting and fluctuating in value over a few hours. At press time, Bitcoin has fallen from yesterday’s high of $7,503.87 to $7,307, according to the coinmarketcap data (12:53 UTC), and there are visible signs that the coin might plummet further to trade back between the $5,500 - $6,500 range. 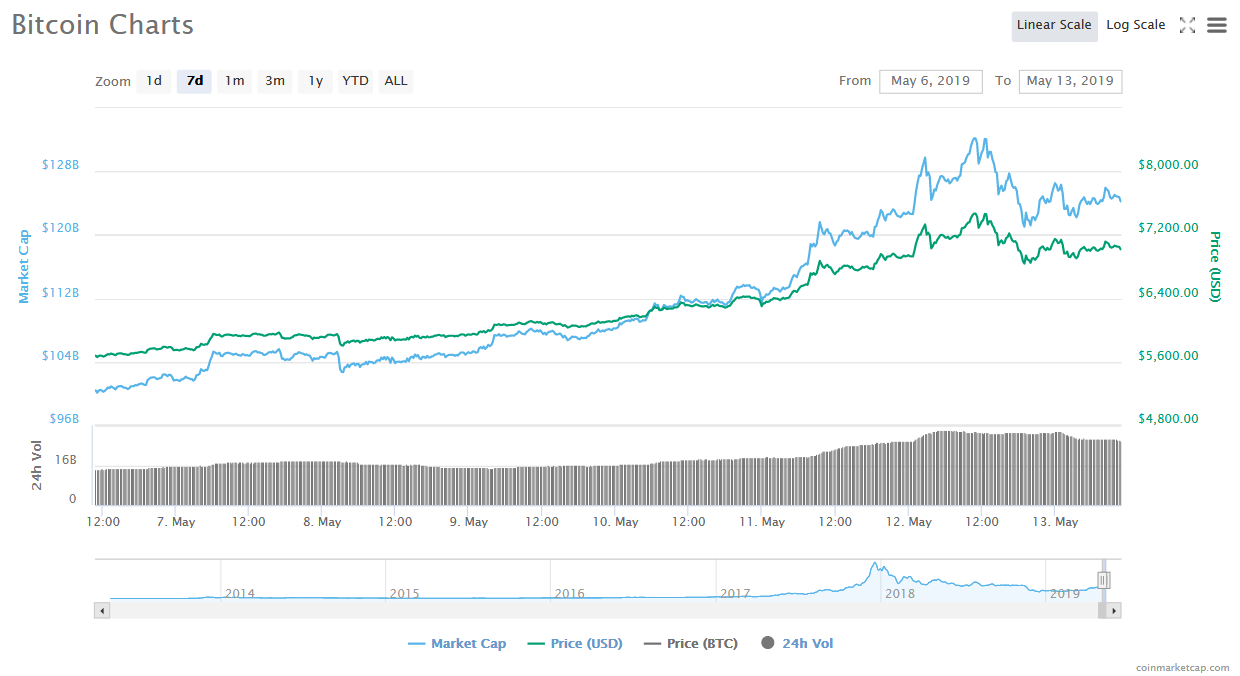 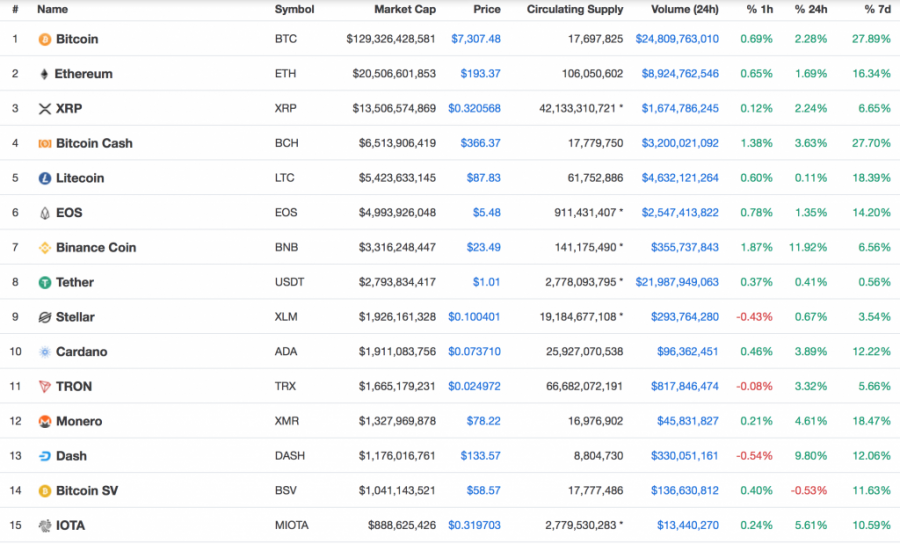 Yesterday’s rally of BTC was short lived and some people within the crypto ecosystem believe that the crypto won’t hit this high level again, at least not for quite some time.

A lot of people have previously predicted different prices of BTC to happen between now and December this year. And now that the coin hit and surpassed the $7,500 level, whales and bulls are going to join the bandwagon and the crypto could likely reach and break the $10k price level, sooner or later.

Nevertheless, the predicted $10k price is still low compared to how the flagship cryptocurrency was trading late 2017 and early last year. Don’t forget that BTC/USD has ever changed hand at its all-time high of around $20,000 on December 17, 2017 and all-time low of almost $65.53 on July 5, 2013. Therefore, the Bitcoin price has the potential to fall or rise, basing on the factors and catalysts that influence it in the market.