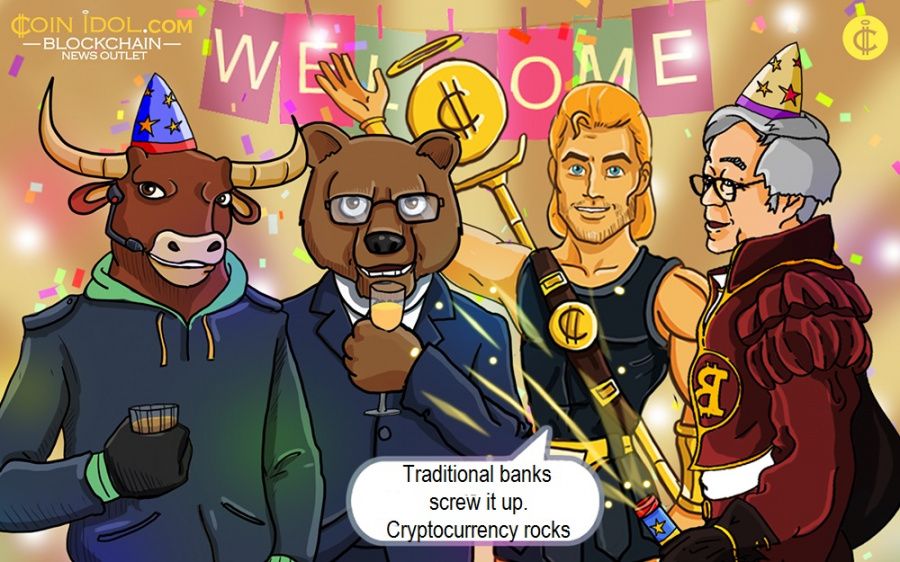 Despite people tend to trust traditional finance and banking more than their innovative alternatives, global giants prove they are not as reliable as it seems. As giant banks get themselves exposed to nefarious activity, people start exploring innovations like cryptocurrency, thus building trust in this kind of assets.

For instance, one of the world’s biggest financial institutions, JP Morgan Chase was exposed in large-scale market manipulation, causing them to pay almost $1 billion in fines, according to the Commodity Futures Trading Commission (CFTC). Moreover, the giant has a violation history lasting from 2008 to 2016. During all that time they have failed to cut such behaviour, making it obvious that traditional banking is not as secure as it may seem.

Not as reliable as it may seem

This news has outraged the cryptocurrency community, for JP Morgan is known for its cautiousness about digital assets. The bank’s CEO has even called Bitcoin a fraud. But as it turns out, traditional finance is no better.

While cryptocurrency is being accused of benefiting illegal activity such as terrorism financing, the US Department of Treasury’s Financial Crime Enforcement Network (FinCen) stated that JP Morgan has also been caught processing transactions of suspicious origin. Such transactions could very well be related to illegal activity, meaning that traditional banking is not as innocent.

Besides, as CoinIdol, a world blockchain news outlet has reported, fiat currency remains the leading payment option among criminals. And fiat currency transactions are mostly being processed by banking institutions. This proves that even the lack of anonymity and increased control don’t stop criminals from using traditional finance for their illegal purposes.

Each time when traditional banks screw up, the cryptocurrency community has a reason to celebrate as more and more users realise they do need an alternative. And this forces them to explore bitcoin as well as other digital currencies.

For now, cryptos have proved to be a viable payment option for the unbanked and underbanked population, allowing for financial inclusion of those lacking access to banking services. That is why the volumes of cryptocurrency transactions in developing countries are growing constantly.

Besides, those countries with defaulted national currencies also tend to turn to digital assets as a store of value despite their price volatility, which proves that cryptocurrency can very well be just another form of money. The world just needs time to realise that.