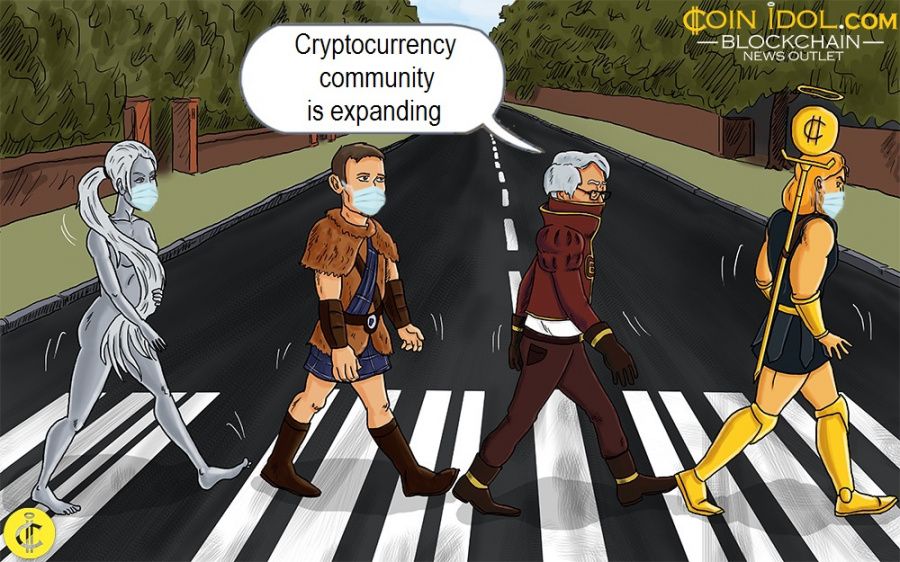 The interest in cryptocurrency seems to grow as new people join the community. Compared to other communities, the cryptocurrency ecosystem is a relatively nascent community because the first cryptoasset was launched in January 2009, meaning that it is just over one decade into existence.

During this period of Covid-19, people have been encouraged by health organizations including World Health Organization (WHO) to use cashless payments including cryptocurrencies, bank transfers, credit cards, mobile money, to avoid the spread of the disease since the virus can be transmitted through paper money and bank coins. Because of that a lot of funds have been invested in Bitcoin and other cryptocurrencies and this has boosted the market and the community at large.

According to the new study conducted on Twitter by CoinMamba using a Twitter poll, it is clear that about 9.4% of the cryptocurrency holders joined the community over the past 3 months (June to August).

This was the time when most of the governments were still in the lockdown and many businesses and investments paralyzed due to the Coronavirus pandemic. Despite most of the voters having joined the cryptoasset industry over 3 years ago, the community grows now more rapidly than before.

During the past 3 months, we saw more than 300k people die due to Covid-19 disease. So the governments and health institutions had to put more stringent measures to combat this enemy, and among the measures was going into a cashless society. In such conditions, people are forced to seek digital alternatives for many traditional activities, including transactions.

The cryptocurrency community also grew by 14.2% in less than a year ago. Then, from the past 1-3 years, the community has managed to grow by almost 33.5 percent. And from around August 2017 going downwards (3 years and above), the population soared by about 42.9 percent.

Besides Coronavirus pandemic, other reasons for the increased interest in cryptocurrency include raising awareness about cryptoasset and rapid digitization. Since its inception, cryptoasset has been giving greater profits as compared to other traditional investments including gold, that’s why several users continue to tap into the cryptocurrency market.

Due to its unprecedented potential, usefulness and benefits, giant IT companies and businesses are also doing everything possible to design and develop blockchain-based software to be deployed in financial markets.