3 Reasons Bitcoin Is More Attractive than Visa and MasterCard Combined 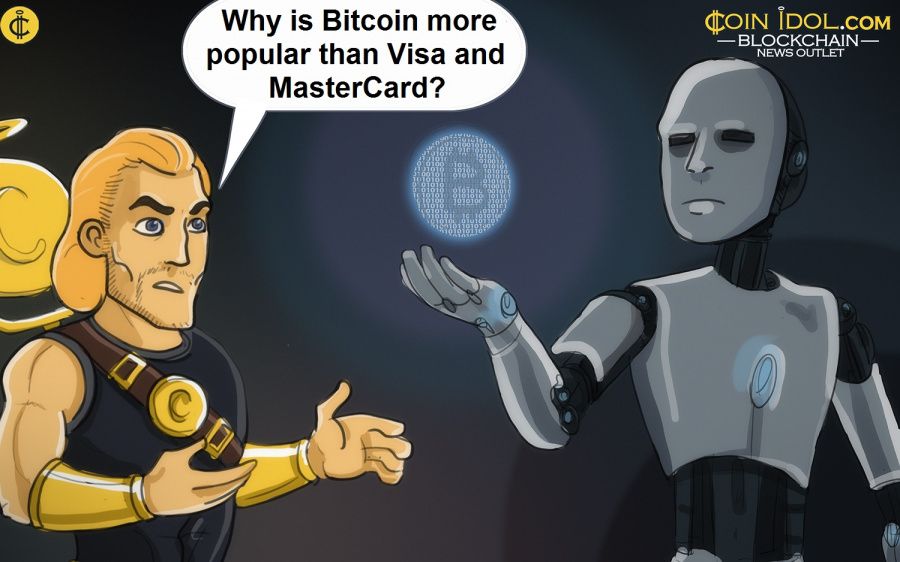 Bitcoin has now reached a market cap (MC) of over $1.13 trillion whereas Visa combined with MasterCard have a market cap of about $864 billion. This is a clear indication that the world's original cryptocurrency is more attractive than the two giant financial services added together.

The key factor behind the growing value of BTC is its pervasive usage globally. But what are those particular factors that are pushing away customers from using the traditional financial providers to using cryptocurrencies particularly Bitcoin? 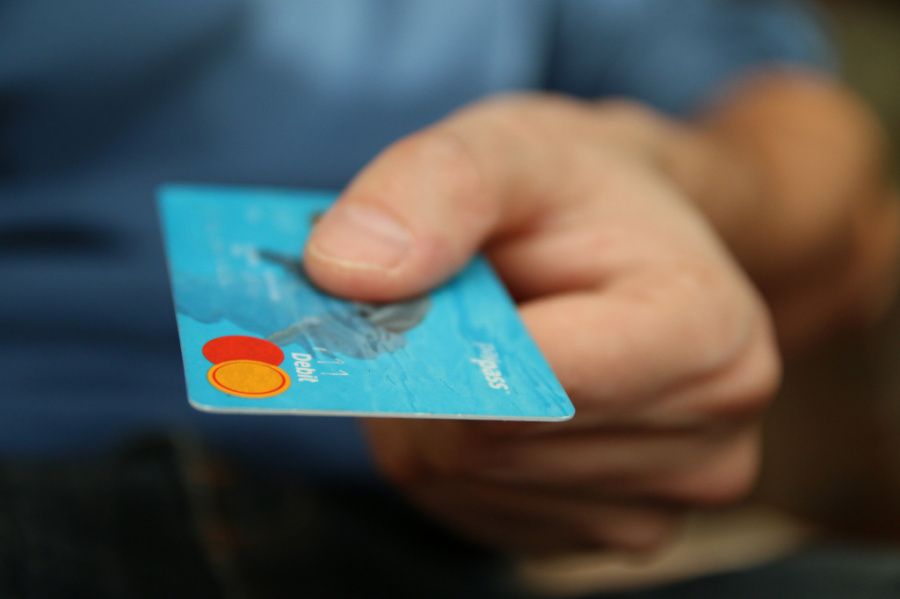 It is very easy for a user to login into a crypto digital wallet and complete a transaction in not more than 2 minutes, unlike going into banks and joining long queues to withdraw or deposit cash, or swiping a credit or debit card through machines to make payments.

Bitcoin functions with an unparalleled level of transparency that several customers are not used to working with. Unlike banks and credit or debit cards, all BTC transactions are public, decentralized, traceable, and permanently allocated in the BTC blockchain system. The BTC addresses define where coins are stored and where they are sent.

Bitcoin is a pure digital coin meaning that it is not tangible unlike cash, and this makes it impossible for thieves to steal it the way they attack banks and steal banknotes from counters. Bitcoin transactions can be conducted or accessed from anywhere provided a user has access to the internet, unlike banks, debit or credit cards. Bitcoin can only be stolen by a hacker and this needs high cyber technology or skills for one to hack into someone’s wallet.

The transaction fees for Bitcoin are way too low compared to that for bank and credit card. The BTC transaction is now about 1 satoshi per byte. For instance, a user will incur just $0.01 to send $10k depending on the wallet the user is using.

The per-transaction fee can differ depending on a bank but on average ranges between 0.5% and 5% and particular fixed fees. Some banks such as Centenary bank charge about 15% excise duty on transaction charges Visa and Mastercard charges about $1.43% to 2.4% and 1.55% to 2.6% of the amount being sent, respectively. 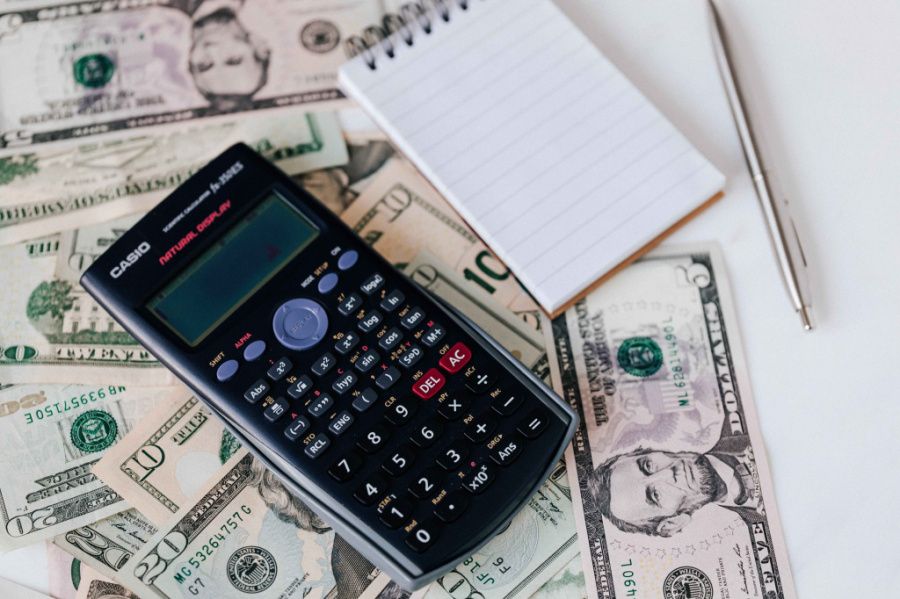 This peculiarity of digital currency is attracting and scaring off users at the same time. The price of Bitcoin has high volatility and its volatility is influenced by its demand and supply. A volatile asset can either make a trader lose money or make profits.

Investors and traders that tend to use proper methods have leaped big in this nascent risky industry. The rate of interest on bank savings is very low compared to what one can earn during the bull run of a crypto. For instance, a customer possessing a saving of $1,000 on his account can earn about 5% after a year.

Generally, people tend to find Bitcoin more user-friendly, transparent, secure and profitable than banking, debit and credit cards even despite its volatility and other issues such as the overwhelming number of scams related to it.

Tags
Bitcoin Visa Mastercard Market Cap Finance Cryptocurrency Service Banking Credit
Most Popular
May 13, 2021 at 11:05
News
Giant Telecom Companies Turn to Blockchain to Speed up Technological Progress
May 12, 2021 at 15:03
News
Cardano Consolidates Below Recent High as Bulls Attempt to Breach $1.80 Resistance
May 12, 2021 at 14:03
News
Most African Countries Cannot Access Akoin. How True is the One Africa, One Koin Sentiment?
May 12, 2021 at 14:00
PR
Spring and Bondly NFT Partnership Unlocks Digital Potential for Creator Economy
May 12, 2021 at 12:59
News
Bitcoin Cash in Sideways Move, Battles Resistance at $1,600
More