Binance Exchange Lost Over $40 Mln Worth of Bitcoin 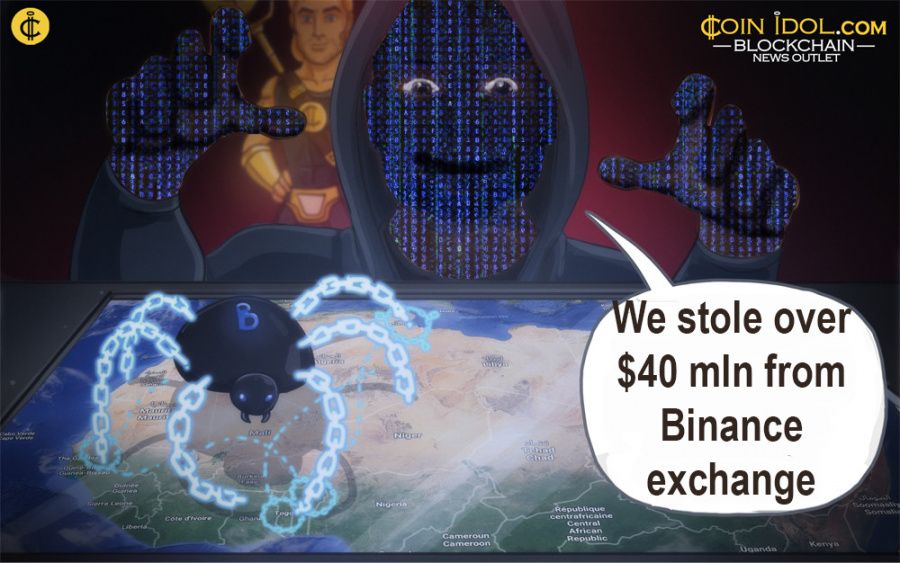 Malevolent attackers have run away with more than $40 million worth of Bitcoin (around 7,000 BTC) from United States based cryptocurrency exchange Binance. Hackers used several hack techniques to make this extensive security breach on May 7, 2019.

The attack happened following a recent significant rebound in Bitcoin (BTC/USD) prices. The BTC/USD price is around 8% (7-day) higher. 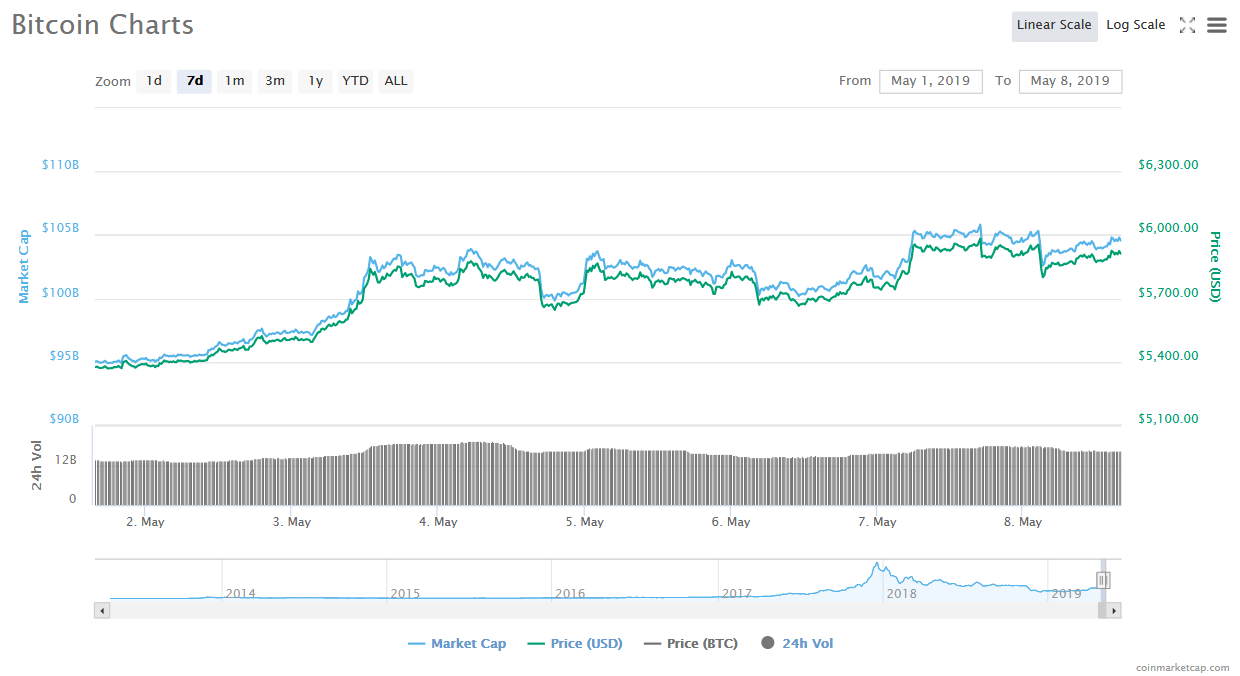 The attackers successfully got access to some important information belonging to users like two-factor authentication codes, that are needed when logging into a Binance user account.

According to the hacked digital currency exchange in question, the stolen Bitcoin was well traced to a single crypto wallet. The exchange promised its users that their funds will not be negatively affected.

Binance revealed that the malicious attackers had the endurance to wait, and perform well-arranged activities through manifold, apparently independent and free accounts, at the most appropriate time.

Hackers took advantage of the weak private keys of the hot wallet (a wallet connected to internet) of Binance which stores around 2% of its entire Bitcoin (BTC) holdings. The rest of its Bitcoin holdings that account for around 98%, is stored on cold wallet – offline.

Currently, users on the hacked crypto exchange are not allowed to deposit or withdraw, however, trading on Binance is business as usual.

The exchange further told the cryptocurrency community that attackers are still controlling some user accounts, so the community should not be surprised if these hackers use those accounts to influence cryptocurrency prices in the market.

Following the Bitcoin hack on Binance that occurred on Tuesday, the price of BTC seems to be plummeting. Before the hack the price of Bitcoin was at around $5,988.18, but now, it is changing hands at about $5,900, this has also made the total market cap to loss over $3 billion (from $188 billion to $185 billion) in just 24 hours, according to coinmarketcap data.

This hack seems to be a continuation of an alarming trend of increasing attacks and thefts of cryptocurrency. In the first quarter of 2019, digital currency exchanges lost more than $356 million to anonymous hackers.

Similarly, South Korean based digital currency exchange Coinbin lost around $26 million via inside embezzlement, also, a Canadian exchange QuadrigaCX users were denied access to their money (more than $195 million) due to the death of the company owner Gerald Cotton, who died with password of the cold storage.

In order to prevent these rampant and outrageous losses caused by hackers, the industry should now aim at the need and efforts to regulate this nascent sector in order to increase security. It has been discovered that weak cryptocurrency and blockchain tech regulations expose users to high unnecessary risks. Some countries have so far started on conducting legislations for blockchain technology security. Other countries need to do the same thing Italy is doing.