Bright Future: Will Joe Biden be More Friendly to Cryptocurrency? 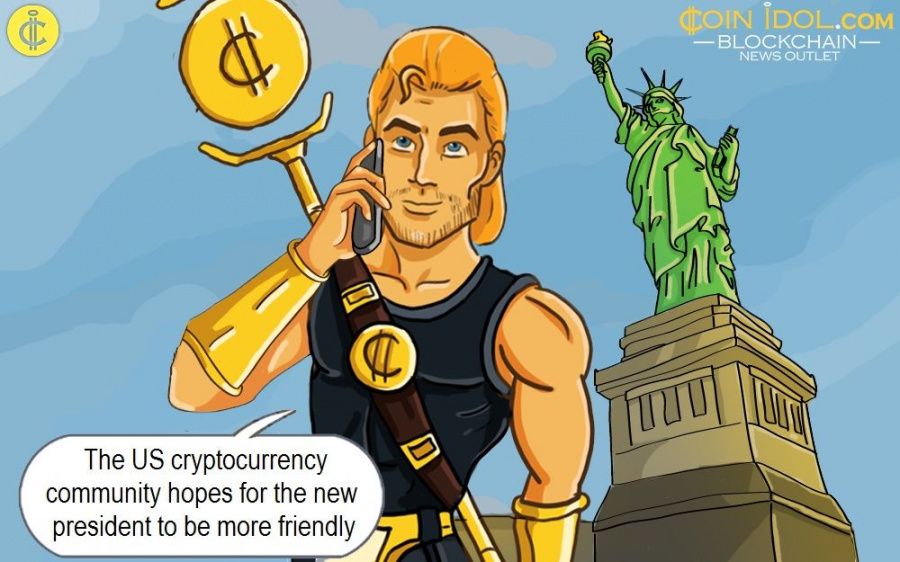 The US cryptocurrency industry has been quite controversial in its growth. The country’s financial watchdogs are mostly being cautious about this new technology. However, as the power in the USA has changed its face, the situation for cryptocurrency might change as well.

Joe Biden has not expressed his official opinion on digital assets. However, the fact that he is appointing some crypto enthusiasts and advocates to official positions brings hope that the industry might finally flourish.

Crypto uptake slower in the US

More than 10 years ago, the world’s first cryptocurrency launched and, of course, experienced mixed reactions from governments. The uptake of cryptocurrency has varied from country to country, with some showing a “good mood” while others, negative towards it.

The Financial Crimes Enforcement Network (FinCEN) of the United States has, since, failed to mark cryptocurrencies as a legal tender and crypto exchanges are considered to be “transmitters of money” whose legality depends on their jurisdiction.

While CoinMarketCap now estimates the total number of cryptocurrencies in the world at 6,955, the US, although known for its technological leadership, has been somewhat relaxed about the crypto revolution. Recent research by YouGov established that 81% of Americans were familiar with cryptocurrencies, but only 18% of them had purchased crypto in the past year.

US not going cashless any time soon

During the coronavirus medical emergency, many countries encouraged their citizens to opt for digital payment means. Cryptocurrency usage went up at the same time, but this was not the case in the US.

Although the US is making some progress with its digital dollar project, it appears as if the efforts were only inspired by China’s fast-paced accomplishments with its digital yuan project which is in its final stages. Even then, the American public is mostly uninterested in ditching their paper money. A recent study indicates that 60% of Americans were not willing to give up using fiat money even when the digital dollar comes to fruition.

Trump is tough on crypto

President Trump’s negative view of crypto mainly intensified in 2018 when the US and Venezuela experienced tense relationships, prompting the former to ban the purchase and use of Venezuela’s oil-backed Petro crypto. The executive order signed by President Trump of January 9 has since made the President less interested in crypto development. The US administration views crypto as a threat to global security.

Early this year, the Trump Administration’s budget sought an additional $127 million funding for the FinCEN to have more controls over cryptocurrency usage in the country.

Joe Biden, America’s 46th President-elect is yet to start work in January, but his previous exposures to America’s high-level offices as well as campaign promises hint on his opinion on cryptocurrencies.

Joe Biden and his Democratic Party are already appointing officials to steer the four-year administration. One particular appointment just got stuck in the minds of American crypto enthusiasts: the appointment of Gary Gensler, an ex–Goldman Sachs banker and renowned crypto lobbyist presently teaching crypto courses at the Massachusetts Institute of Technology (MIT). Gensler’s appointment restores hope in the crypto market of the United States and is a clear indication that the newly elected President, compared to his predecessor, is friendlier toward crypto.

While the US crypto community is growing, the growth has been relatively slow compared to other parts of the world. The current administration is especially concerned about the advance of crypto in the world and called it a “threat”. However, the new administration has shown signs of support for cryptocurrencies.