How Banks Discriminate Against Cryptocurrency Traders, Users and Investors 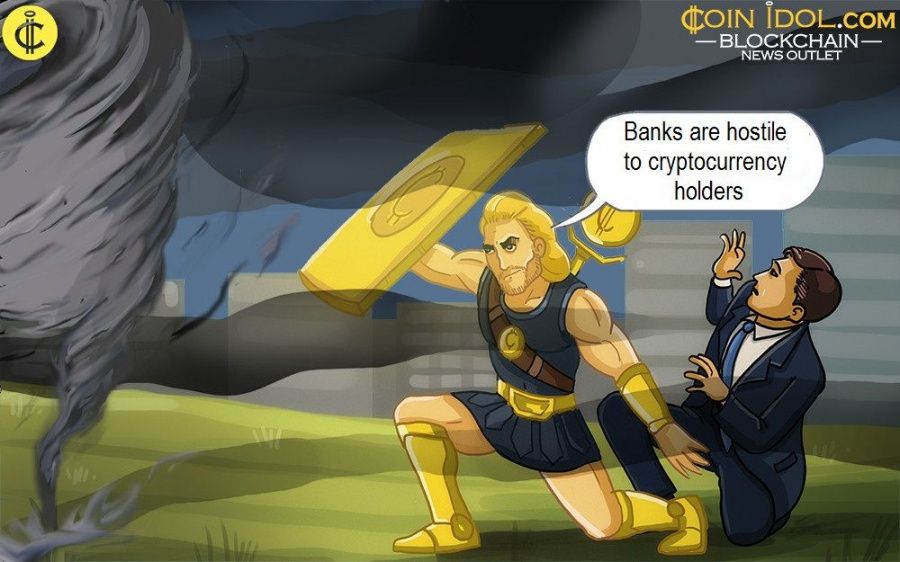 Most of them have seen their bank accounts being closed and others temporarily suspended for no clear reasons. Holding money that has come from a crypto-related business on a bank account is seen as a crime by some banking institutions or governments.

It is remembered that in 2018, following an increase in the number of crypto-scams and other Bitcoin-related crimes, the Reserve Bank of India (RBI) banned other banks from associating with clients whose source of income is a cryptocurrency business. The action not only denied a chance for cryptocurrency users to use their bank accounts but also led them to make heavy losses especially those who never invested it in other income-generating businesses. However, the affected people used the Supreme Court to overturn the RBI’s decision on cryptocurrency.

In November 2020, the First National Bank (FNB) also announced that it will start shutting down the bank accounts of crypto-dealers operating in South Africa (SA), claiming that cryptocurrency comes with many risks of which some are major threats to the government. For instance, cryptocurrencies can be used in money laundering, terrorism financing and drug trading, and these are serious crimes that every government fights daily. On one side the effort is good for the government but on the other side, it is bad for the bank users since it affects their businesses in one way or another.

Cryptocurrency savers should be ‘prepared to lose all their investment

The Nedbank is in the process of closing bank accounts of its clients in SA that are or suspected to be linked to cryptocurrency.

The continued closure of accounts of cryptoasset businesses, push away and scare a lot of bank users that are still vacillating with digital assets. The act also sends a clear signal to the digital currency sector that banking institutions are endangered by this disruptive tech and they have to do everything within their means to defend their position.

The banks in Australia including Westpac and ANZ have been closing the business accounts of their clients who are deceitful mainly due to cryptocurrency. About 20 accounts in over 5 different banks belonging to Allan Flynn were closed without his consent or notice. Flynn owns a digital asset exchange that has about 500 active users who use the platform to purchase cryptocurrencies like BTC. There are other crypto users whose accounts have been closed over 60 times. Currently, there is no law against Bitcoin in Australia but the banks went ahead to paralyze his business.

This forced Flynn to file a lawsuit at the ACT Civil and Administrative Tribunal against the above-mentioned banks for shutting down his accounts without notifying him. If he wins this case, the banks will have to compensate him about $250k for the damages caused on his once-booming venture.

Recently, the UK’s Financial Conduct Authority (FCA) warned that anyone interested in investing or trading crypto should be prepared to lose some of their money or investment. So, crypto users and investors should be extremely wary of depositing their money earned from cryptocurrency business activities in banks.