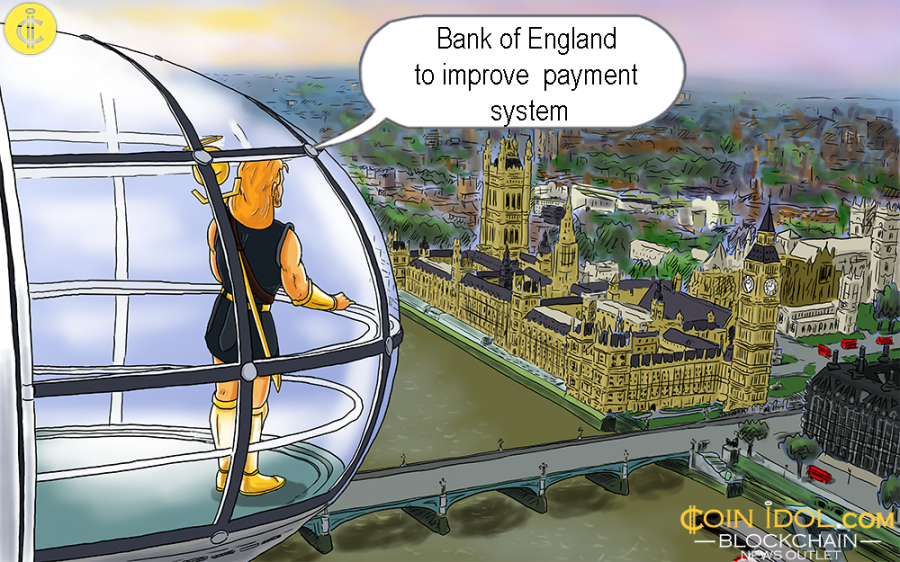 Bank of England (BoE) has accepted that it wants an improved payment system able and efficient enough to connect with fintechs using blockchain technology.

The BoE is targeting to improve the whole system that corroborates British banking and trading in London by the year 2020 in order to add concrete in defences against soaring cyber-attacks and also broaden the number of businesses that can apply it.

As per now, its Real-Time Gross Settlement (RTGS) system operates transactions valued at almost GBP 500 billion, which is equivalent to nearly a 1/3 of Britain's yearly economic output.

A Proof Of Concept

In March this year, the BoE proclaimed a "proof of concept" with various great companies to observe what major changes would be required to the suggested revamp of RTGS to uphold settlement through the distributed ledger technology.

One endorsement will be to properly assess if the revamped RTGS system could offer and apply 'cryptographic proofs' that prevent data being changed or stolen. The BoE will keep engaging with fintech companies to keep refreshed with modern innovation in payment tech.

Britain's government is vehement for the UK to stay a vanguard hub for fintech innovation such as blockchain and payments. Other cities such as Paris,  Berlin plus some EU cities are looking forward to enticing fintechs from across Britain, feeling afraid and unhappy about accessing blockchain's single market after Brexit next year.