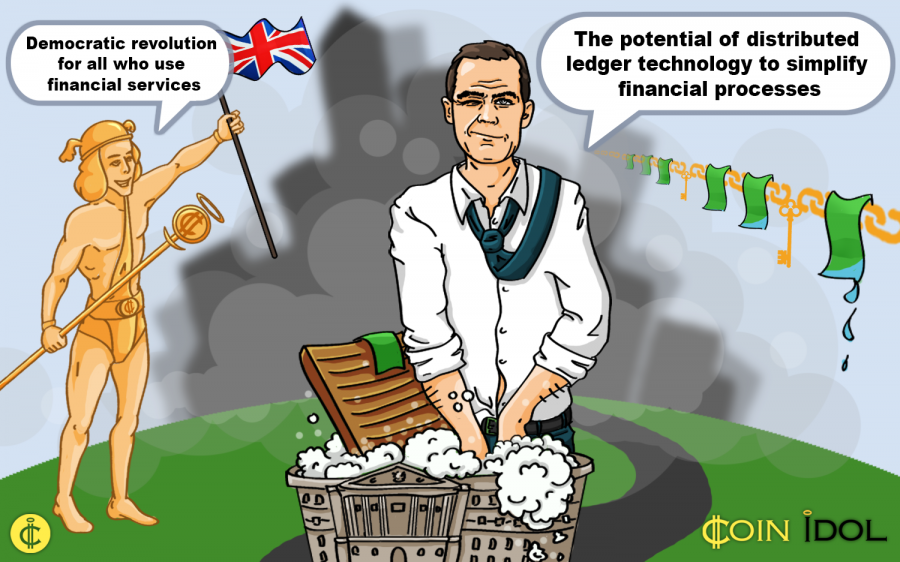 Bank of England announced the launch of a FinTech accelerator for new technology firms to demonstrate their solutions via proof of concept projects (POCs) and to help the bank “harness FinTech innovations for central banking”. For successfully completed POCs, the Bank of England promises to consider acting as a reference for the firms.

Mark Carney, the Governor of the Bank of England, stated about the prospects of the FinTech:

“To its advocates, the wave of innovation sweeping through the world of financial technology promises nothing short of revolution. ‘FinTech’ heralds the dawn of narrow banking and portfolio optimisation. It will change the nature of money, shake the foundations of central banking and deliver nothing less than a democratic revolution for all who use financial services”.

Moreover, Mr. Carney mentioned the benefits of exploring the potential of distributed ledger technology to simplify financial processes, such as the settlement chain, reduce its cost, and raise its speed while increasing resilience. According to him, the Bank of England could use distributed ledger technology in its projects, about the banks’ interest in Blockchain he states:

“The third way the Bank is enabling the FinTech transformation is by exploring the use of Distributed Ledger (DL) technology in our core activities, including the operation of RTGS. If distributed ledger technology could provide a more efficient way for private sector firms to deliver payments and settle securities, why not apply it to the core of the payments system itself?”