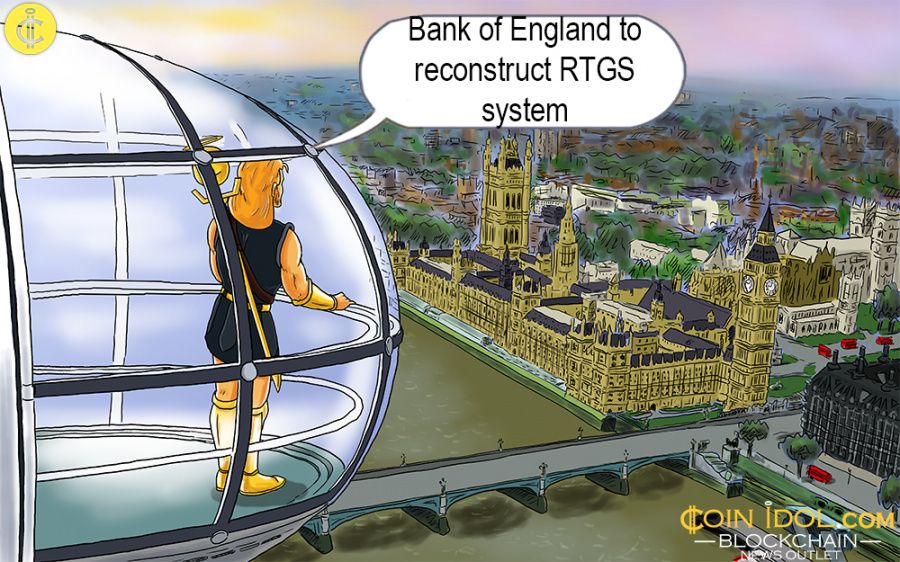 Mark Carney, the governor of Bank of England proclaimed in his public speech on 21 June that the bank is intending to reconstruct its Real Time Gross Settlement (RTGS) system in order that it can interconnect with cryptocurrency platforms and private business with the help of Distributed Ledger Technology (DLT).

RTGS is a simplified synthesis generally used to carry out transfers of bulk volumes of funds across banks and other financial institutions.

While in London at Mansion House, the governor revealed that the bank will manage and carry out an ambitious reconstruction of its RTGS system which he believes is a backbone of each payment in the United Kingdom.

The bank is working tooth and nail to quickly reorganise the current RTGS such that the private payment platforms could exactly plug into the bank's system. Carney noted that the new hard infrastructure will be future-proofed to users imaginations,  starting up an array of big innovations in wholesale markets, and retail services plus corporate banking.

What Will the New System Add or Solve

Carney further said that the bank has started collaborating with the Monetary Authority of Singapore,   Bank of Canada plus other potential private sector organisations in an effort of upgrading and improving inter-bank cross-border payments, such as initiatives based on DLT:

"The potential returns are large. At present, cross-border payments can cost ten times more than domestic ones. We estimate that in the U.K alone there is scope to realize annual savings of over £600 million. Most fundamentally, the more seamless are global and domestic payments, the more U.K households and businesses will benefit from the new global economy," Carney said.

The governor emphasised that this new system will enable averting financing of terrorism,  control money laundering, plus advance access to international and home financial systems.

The renewal of RTGS system Proof-of-Concept (PoC) was firstly forthput in May last year but the bank then said that DLT was still immature to fully offer the core for the coming generation of RTGS, nevertheless, it gave a big priority on guaranteeing that the upgrade of RTGS functionality is adequate enough to interface with DLT.

The Bank of England disclosed a PoC paper in April this year that was examining how DLT can be configured in order to reserve privacy between users, enable a regulatory body in overseeing all transactions and store data shared across various networks.

The power to offer access permissions to all users, and also give and retire new units of assets will be only possessed by a central authority.