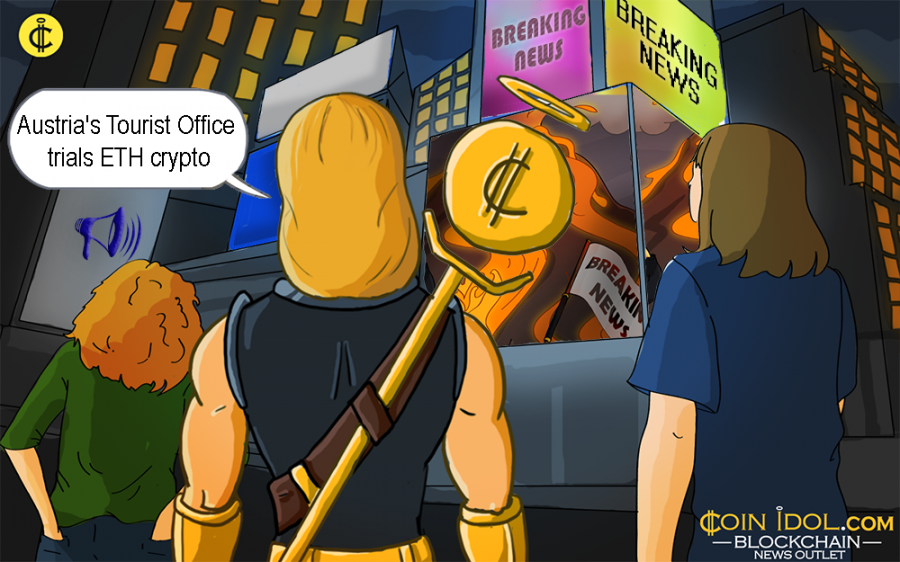 The Austrian National Tourist Office (ANTO) will be one of the first regions in the globe to hold a digital ad campaign that is powered by Blockchain.

ANTO is taking part in a pilot with Adbank, an Ethereum (ETH)-based ad platform which is powered by its "ADB token" which targets to lower ad fraud that the firm claims will cost advertisers $51 million daily this year.

The platform further aims to lower fees from ad tech middlemen, some of which are increasing the cost of ads by up to 70% or more.

The DLT-powered ad campaign has another prudent player in the field with Red Bull Media House offering inventory on the side of the publisher through Bergwelten, their alpine lifestyle publication.

The Red Bull group admitted to taking part in the campaign using Adbank's tech after an important visit to their official headquarters in Salzburg in April 2018 by co-founders Angelo Dodaro and Kelsey Cole.

"It's exciting to see a country like Austria acknowledging the powerful use case that exists for advertising on the blockchain,” said Dodaro. “This level of transparency between advertiser and publisher is unprecedented, especially for an organization like ANTO. For the first time, advertisers like them can see where their money is going, rather than going into a 'black box' that shows data we know for a fact is questionable."

The firm further claims that 56% of the website traffic is being caused by bots and non-human traffic.

"We are actively positioning Austria to be one of the premier global destinations to visit all year round,” added Michael Scheuch, head of brand management for ANTO. "In the pilot with Adbank, one of the more interesting blockchain applications in the advertising sector, we hope to overcome on a global scale various difficulties within classic online advertising."

Adbank finished their Blockchain technology - based payment protocol this year in March. This great tech will operate in fusion with their patent-pending anti-fraud AI.

The firm is among the few ad tech firms in the globe that are in the struggle to cure the ad industry's issues with the technology that was produced and birthed by.