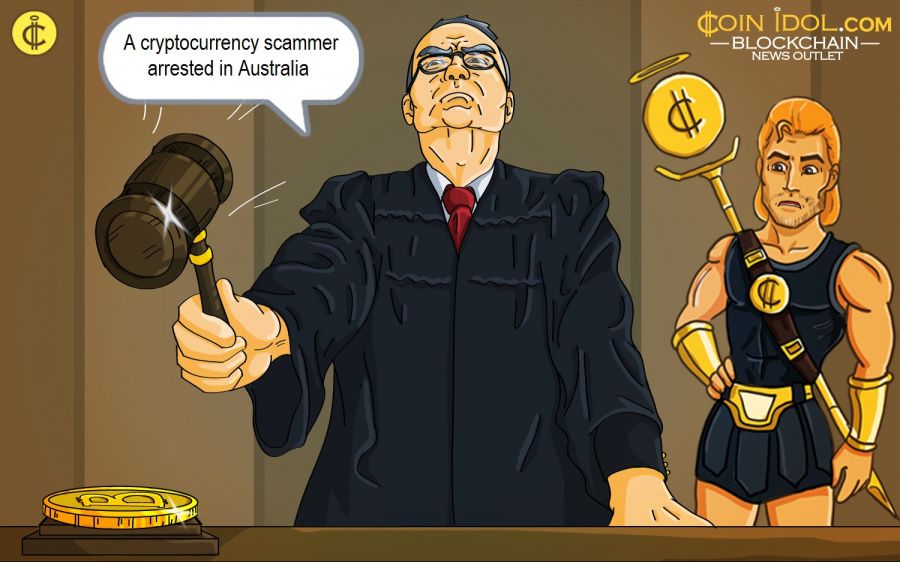 Australia passes the first sentence related to cryptocurrency theft, proving that law enforcement is gearing up to govern the digital currency and blockchain industry.

The court, led by judge Chris Craigie, has now sentenced to prison a hacker identified as Kathryn Nguyen for 27 months after being found guilty of illegally pilfering over 100,000 Ripple (XRP) cryptocurrencies (worth more than $400,000, at that time) two years ago (January 2018).

In October 2018, Kathryn (25 years of age) was first charged and pled guilty to scam charges on August 23, last year. The criminal managed to gain access and hack into the email account of a certain man also identified as Nguyen (56 years of age), where she stole all of his Ripple tokens and then unlocked his digital wallet account 48 hours later (and that was the period when XRP was trading like a hot cake, as it was nearing its record high of $3.84). But the price has since plunged to now $0.3, making the stolen amount to be worth $29,000, at the time of writing.

The police then started to investigate the attack as it was hunting for this hacker and managed to capture her 10 months after the event.

After collecting all the tokens, the thief in question transferred them to a Chinese cryptoasset exchange (name withheld for security reasons) and swapped the coins for Bitcoin, and scattered these BTCs to various crypto wallets. In cooperation with the Chinese authorities, they managed to track and recover about $9k.

The judge revealed that the decision to sentence Kathryn to the prison was a “difficult and troubling” one since there are no clear regulations on the cryptocurrency industry. Also, the decision was difficult because she was the first citizen to be charged for stealing cryptocurrencies in the entire country. However, the prisoner will be eligible for a release on parole in October next year.

There have been several cryptocurrency-related scams in Australia, and citizens have been seen making a lot of losses. In just one decade, the country has registered more than $2 billion loss via crypto fraudulent activities, according to a report by CoinIdol, a world blockchain news outlet.

Last year alone, the nationals lost more than $634 mln to digital currency scams, and the figures might soar in this year since a lot of people (both the beginners, experienced and veterans) have been widely using cryptocurrencies in an attempt to prevent the spread of the Covid-19 pandemic.

Other countries suffer numerous attacks and fraudulent schemes as well due to the tense economic situation in the world. However, law enforcers build their capacities to increase the cryptocurrency crime detection rate. In fact, they seem to succeed as news on arrests and sentences in various countries pop up every now and then.

In Latvia, the police arrested a group of criminals that were stealing credentials of the citizens from various European countries. The illegal activity helped them to harvest around 110,000 Euro.

The USA also makes good progress in hunting down cryptocurrency criminals. Among the latest successful cases is the arrest of a hacker behind the Twitter hack. The case was solved in less than a month.

To solve cryptocurrency-related crimes, law enforcement agencies employ innovative technologies that allow for enhancing their processes and procedures. Back in March 2020, Interpol announced employing the means of Artificial Intelligence to combat cryptocurrency crimes on the darknet.

Such improvements would make it possible to further increase the crime detection rate and protect cryptocurrency users from hackers and cryptocurrency scammers. Despite the number of scammers does not decrease, law enforcers are making all possible efforts to keep people as secure as possible.